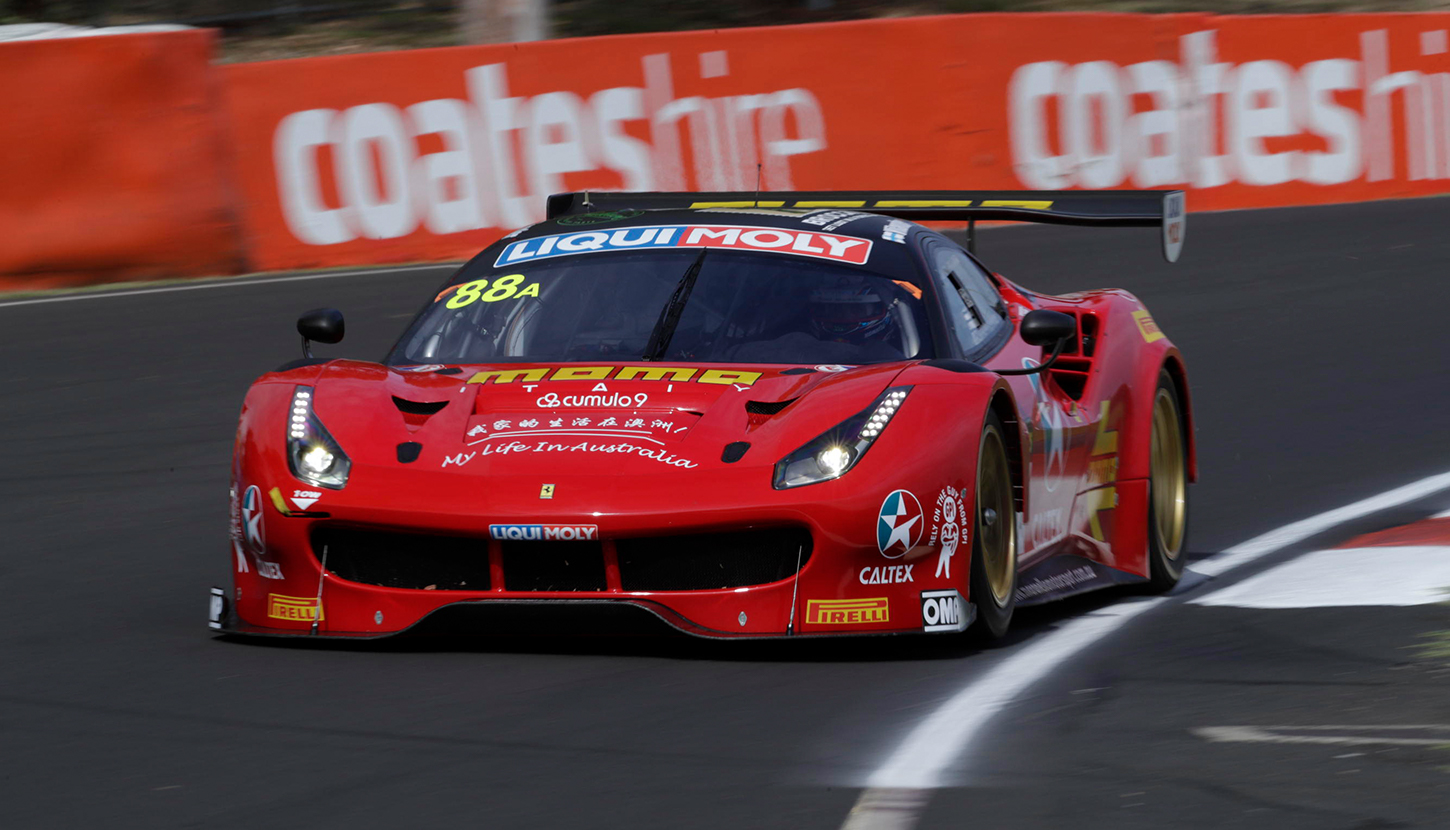 Although admitting that it was a big commitment from Triple Eight as it gears up for the new Supercars season, Dutton says that working with Maranello and experiencing a different form of motorsport was beneficial for his staff.

“It was a big week to take away from our own preparation, there’s no doubt about that,” Dutton told Supercars.com.

“But regardless of whether we’d won or not, it was definitely worth the effort that was put in.

“I think both sides of the fence learnt a lot over the weekend. It’s good and refreshing to work with different people and on a different car.

“We’re lucky at T8 to have such low staff turnover, which is great to know everyone and what they are going to do, but it’s a real wake-up call to do something like this.

“Maranello put a fair bit of trust in us with how much control they gave us, but any time we asked them to do something, everyone went above and beyond.

“It’s a sign of the quality of their crew that they had here. I’m not going to of course, but I’d steal them in a heartbeat for Triple Eight.”

While much has been made of the event’s potential to open doors for the Supercars stars to earn one-off drives in GT cars overseas, the race also ticked a personal box for the likes of Dutton.

“I really wanted to see what GT racing is like because I’ve never done anything other than Supercars,” he said.

“At some stage you’ve got to tick a few boxes and go over and do a 24 Hour of Le Mans and things like that. Not as a full-time job, but just to turn up and have a crack.” 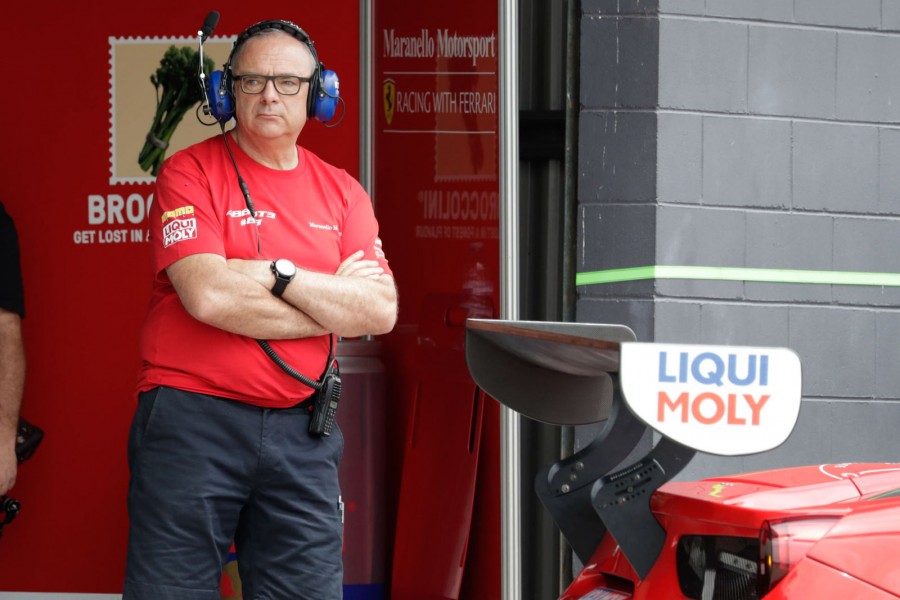 Adding to the intensity in the Maranello garage during Sunday’s race was the fact that Triple Eight regular Shane van Gisbergen proved to be the Ferrari’s biggest rival.

While Van Gisbergen has extensive history in GT3 cars both here and overseas, Dutton was pleased to see Whincup battle-wheel-to-wheel with the Kiwi in his first drive outside of Supercars in almost 15 years.

“It is cool seeing any of our guys show that they can drive different sorts of cars,” said Dutton when asked of Whincup’s performance.

“A lot of people had a question mark over Jamie driving a heavily aero dependant car.

“I wasn’t concerned, because back when we did the Jenson Button car swap (where Whincup drove a McLaren F1 car at Albert Park in 2011), he drove well past what they expected.

“They were just going ‘this is ridiculous, are you sure he’s never tested anything like this before’?

“They were seriously blown away, so I was confident he was going to come here and be able to open some eyes.”