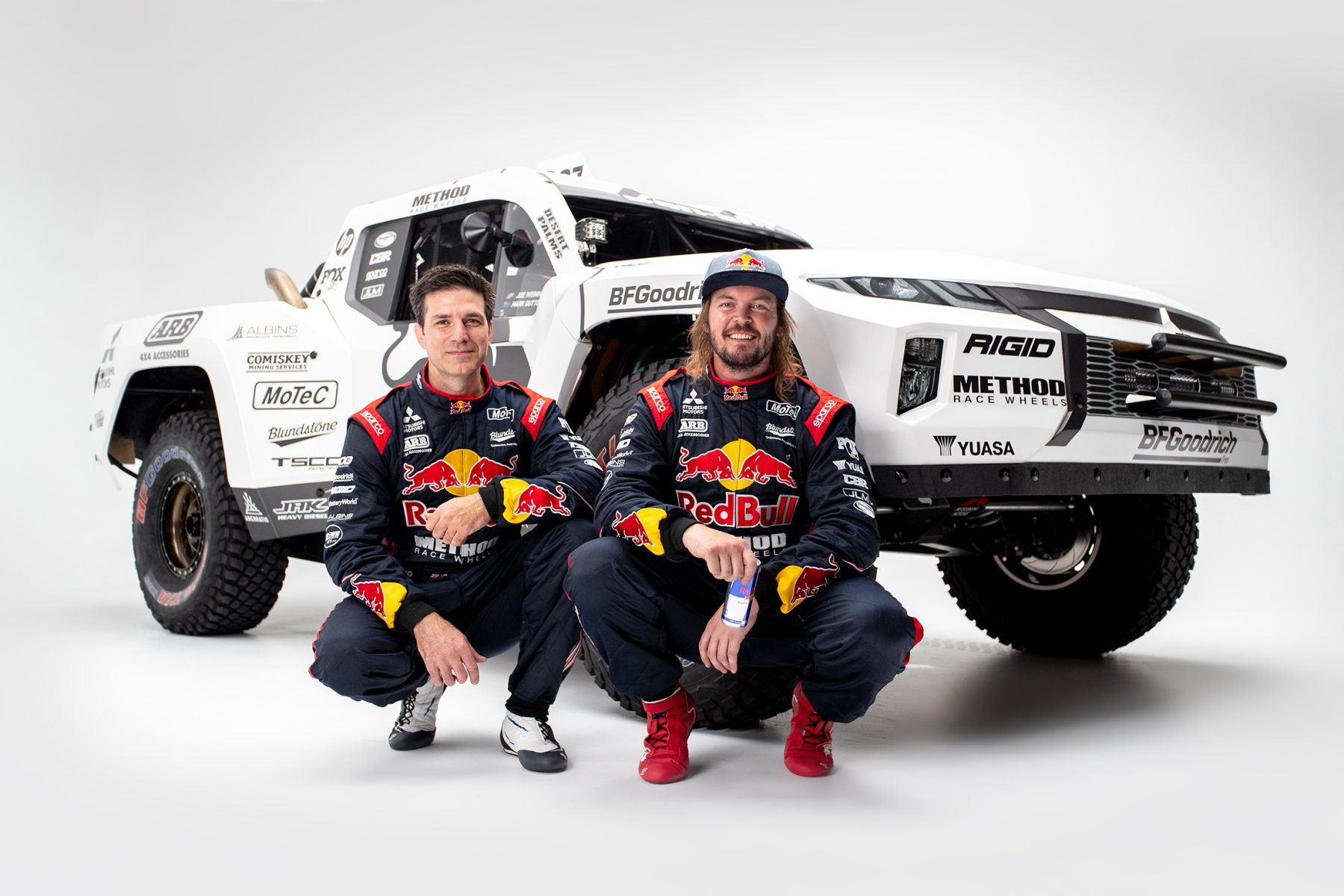 Dutton has been a long-time member of Triple Eight Race Engineering, having been with the team following its acquisition of Briggs Motorsport.

He notably engineered Jamie Whincup between 2007 and 2013, before he was promoted to team manager in 2014.

Price, a six-time Finke winner on a motorcycle, will drive a world-first Mitsubishi Triton Trophy Truck.

The truck will be backed by one of Price’s long-time sponsors Red Bull, which is a co-naming rights partner of Dutton’s powerhouse Supercars team.

Red Bull has been a major partner of Triple Eight since 2013.

Price and Dutton will commence their Finke campaign on June 12.

Dutton will be present at this weekend’s fifth round of the 2021 Repco Supercars Championship at Winton.

The Winton SuperSprint will be broadcast live on Foxtel and will be streamed on Kayo with highlights on 7 and 7 Plus. Check out the weekend schedule here.