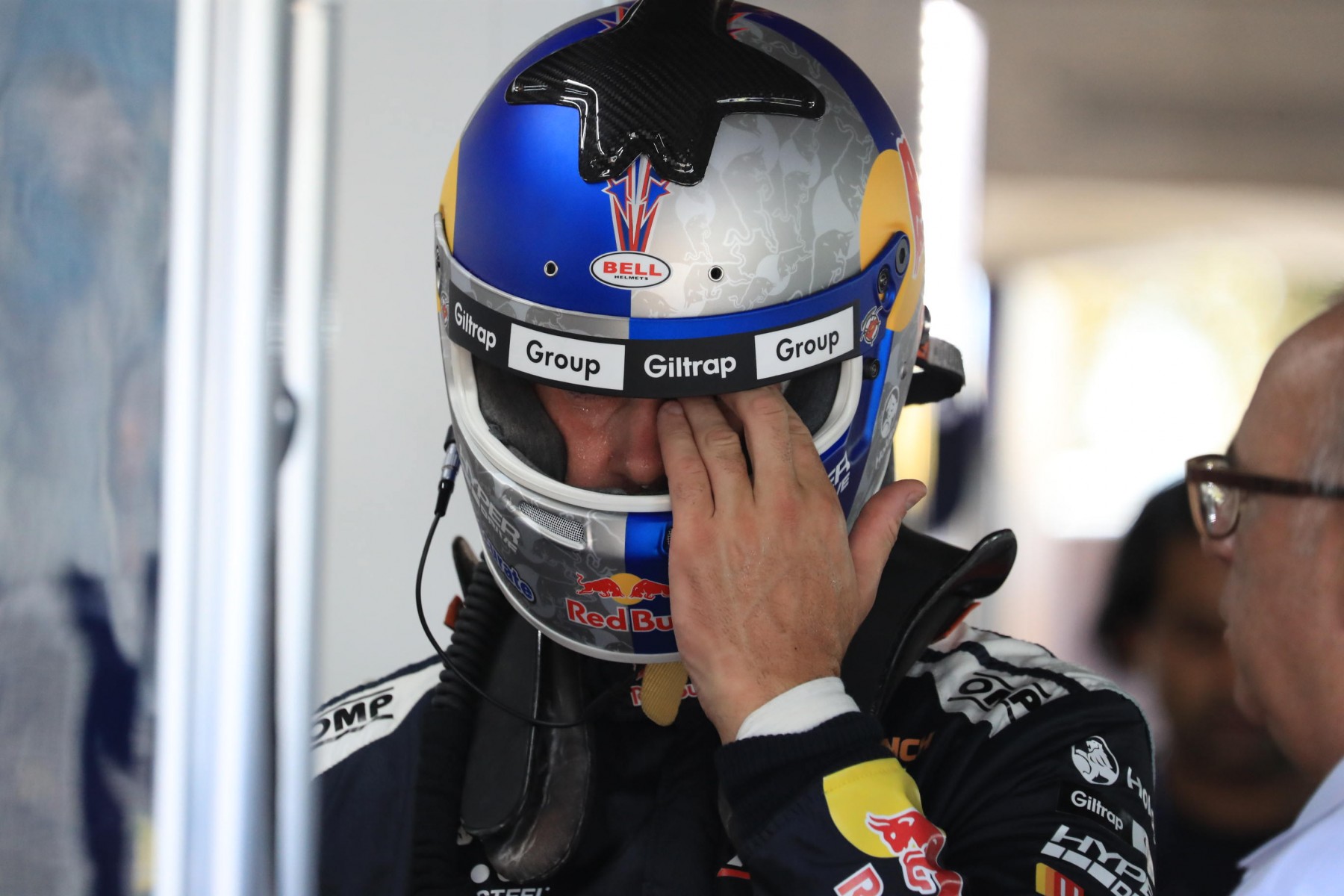 The results are a far cry from the Kiwi’s dominant form at Supercars' Adelaide season opener earlier this month where he took two poles and two wins.

Van Gisbergen said on Thursday at Albert Park that he was “struggling to stay on the track” during his laps.

The team seemingly made no progress overnight, culminating in a Race 6 qualifying session that included a kerb infringement and an off at Turn 1 that left him without a time at all.

“We still haven’t put our finger on that one little thing in the car that is triggering the chain reaction that is setting off both the car and himself,” said Dutton after the session.

“As we saw yesterday, he can still extract a time from it, but he’s focusing so much on just not being fired off the track that you can’t do the fine-tuning; you can’t finesse it, when you’re waiting for it to bite you.

Team-mate Jamie Whincup scored third for Race 3 and pole for Races 4 and 6, but will start fourth in Race 5 after failing to maximise his single lap.

“It’s a pretty unforgiving track and the format means you basically have one bite of the cherry,” said Dutton.

“We tried for two and you lock a wheel, you don’t have time for a second lap. If you did, it’s massively off the pace because the deg is so high.

“It’s really interesting, even Jamie said coming out today, it’s a late start, you roll in late to the track, all of a sudden you’ve got to be switched on.

“He was a little bit disappointed in Q3, the first one today, that he made a slight error, putting him a couple of spots back. But then obviously nailed it in Q4.”