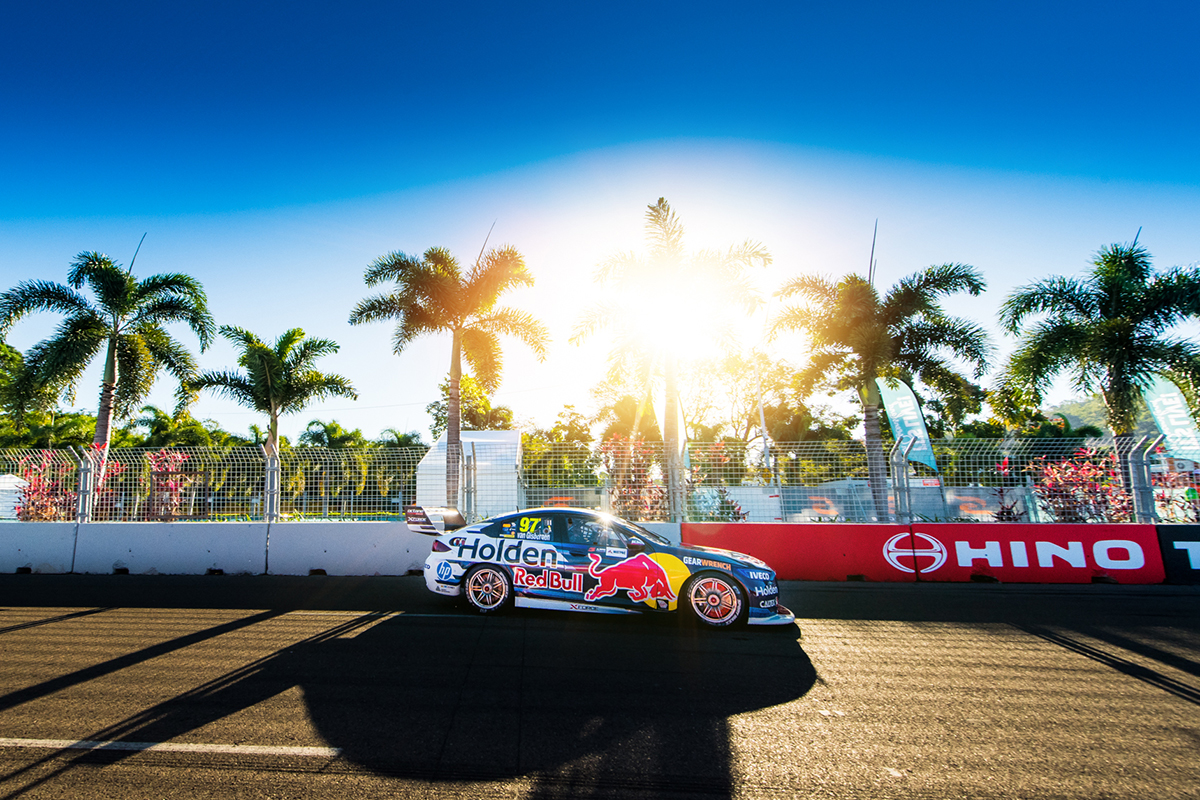 Triple Eight’s stunning Townsville form was the result of refinement and momentum, rather than any revolutionary changes, says its team manager Mark Dutton.

Qualifying had been the squad’s Achilles heel over previous events, forcing its drivers to carve their way through in the races.

Jamie Whincup’s third on the grid for Sunday at Hidden Valley marked the only top-four starting spot for any of the team’s three cars across the Darwin and Winton events.

By contrast, Whincup qualified second for both Townsville races, Shane van Gisbergen was third and first, while Craig Lowndes managed a fifth and a sixth.

The strong qualifying allowed the Red Bull entries to dominate both races, with Whincup and van Gisbergen trading wins in a pair of one-twos, while Lowndes scored two fourths.

“We worked hard, it didn't come by accident,” said Dutton of the sudden upturn.

“It's an accumulation of the test day, what we learnt in Darwin, just rolling through all of that stuff. You've got decipher everything you learn.

“We said it will take time, so it was good the team and all the crew kept the faith in the engineers and drivers, and they delivered the goods. 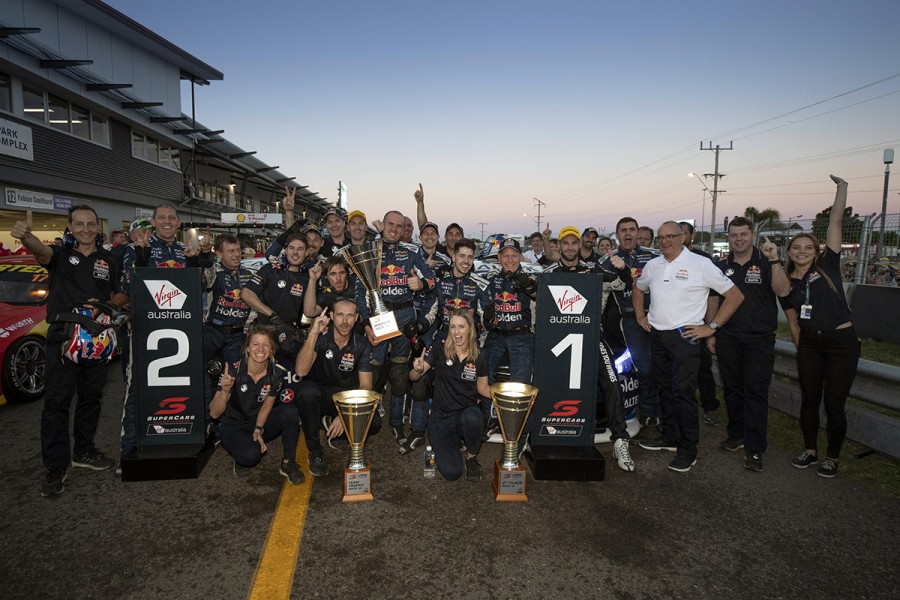 “It's funny, it doesn't have to be massively different,” he added of changes made to the cars for Townsville.

“Because everything is so inter-connected, yes there was a different set-up on the cars clearly, but it's not like it was polar opposite or anything revolutionary.

“It was just a refinement, just learning from each of those stages, because we'd been suffering from not being able to be in a position where we were confident to refine.

“We were previously making too large changes, for necessity, whereas this weekend it all came together and we could do the refinements.

“When we rolled out the truck it was fast, in the practice sessions all three cars were stellar.

“I'd say the practice sessions make or break a weekend, and they made our weekend. The crew did a cracking job.”

Dutton stressed the importance of momentum and giving drivers predictable cars for ARMOR ALL Qualifying sessions.

“Mostly in qualifying, momentum is the big one. For me, it’s why we had a better qualifying on Sunday than Saturday,” he said.

“In qualifying, when you know what's underneath you and you can get that last hundredth of a second, that makes the difference in qualifying a lot more than a race. 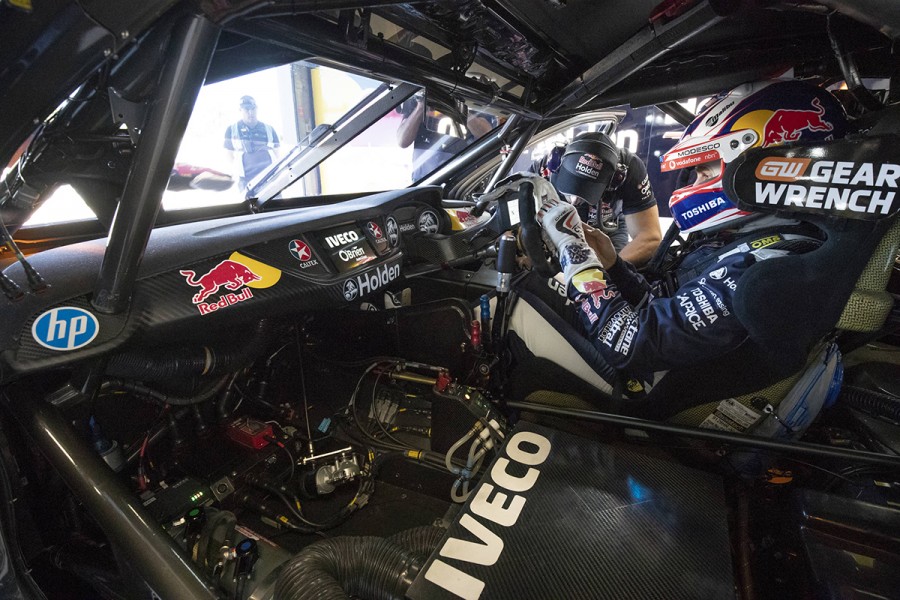 “The fact that we had great cars for all three drivers [on Saturday] in qualifying, [on Sunday] they just built on that. We didn't change anything massive.

“Yeah we refined it again, but it was more the drivers knowing what was underneath them, building that momentum, and it showed in the Top 10 Shootout.

“Even to each other we had two-tenths gap, which is big. We're learning things, but definitely the momentum is starting to pay off.”

Triple Eight’s ZBs had also been strong on the Adelaide and Albert Park street circuits earlier this year, leaving questions over its road course form heading into Queensland Raceway.

“We've got a good track record here, so we're not getting ahead of ourselves,” added Dutton.

“By no means do we think 'job done, we're on the right path, we're home and hosed’.”