Dutton: ‘Hail Marys’ not the answer to issues 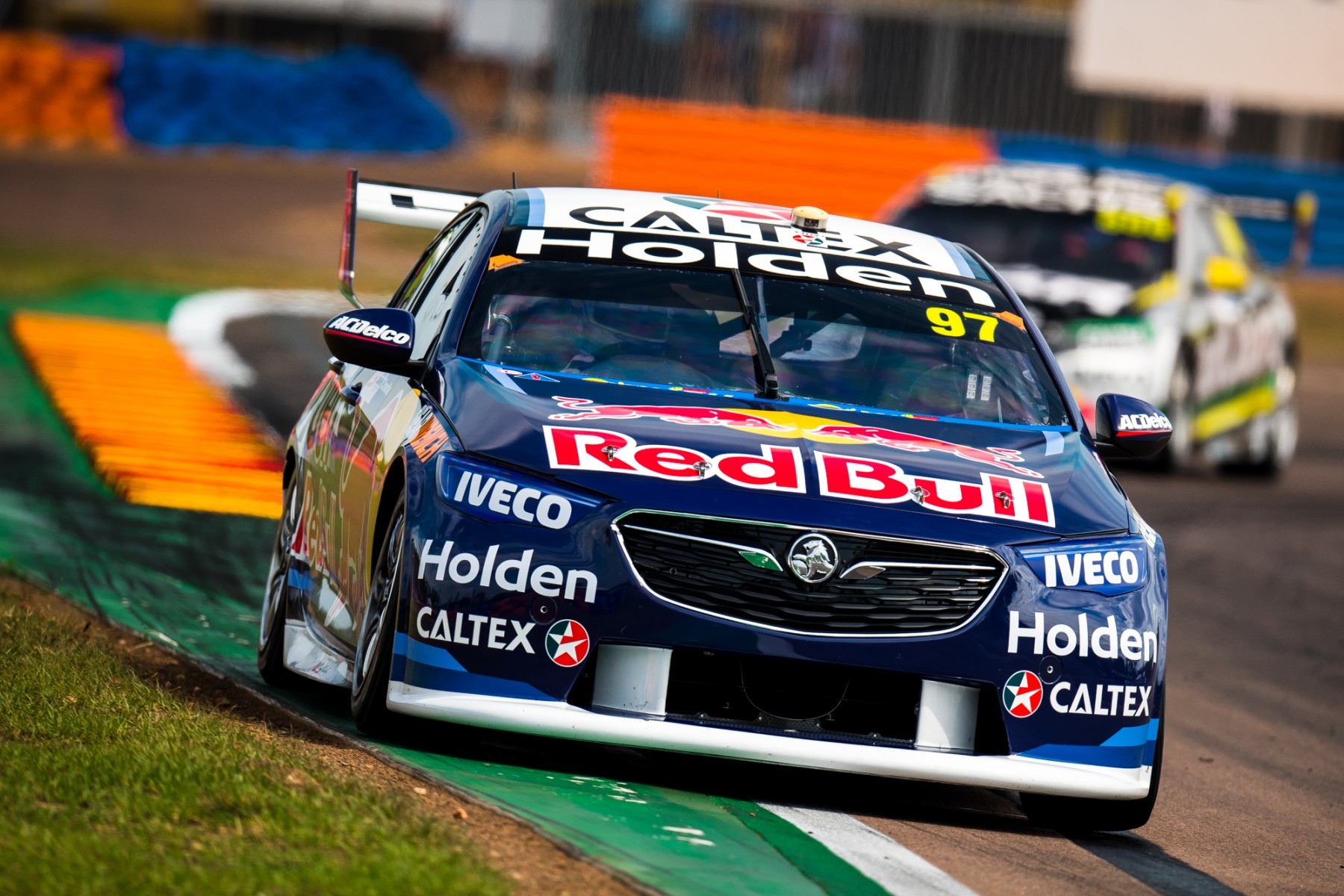 Triple Eight must take the ‘slow road’ and chip away at improving its qualifying speed, says team manager Mark Dutton, to truly solve its issues.

Despite testing in the break between Winton and Hidden Valley, single-lap pace again eluded the trio of Triple Eight Holdens in the Top End.

Only once in the last seven races has the front-row of the grid featured a Triple Eight entry, in which time points leader Scott McLaughlin has managed the feat six times.

In Darwin, Shane van Gisbergen salvaged second- and fourth-place finishes from fifth and 11th on the respective grids to minimise points lost to McLaughlin.

Jamie Whincup was sixth in Saturday ARMOR ALL Qualifying and seventh in the Sunday session, before improving to third in the latter with a fine Shootout performance.

Craig Lowndes, meanwhile, managed just 12th and 14th, and has started no higher than eighth in each of the last seven races.

While van Gisbergen pondered in Darwin whether the team needed to “take a risk” to learn more about its new ZB Commodores, Dutton says it must stick to a methodical approach. 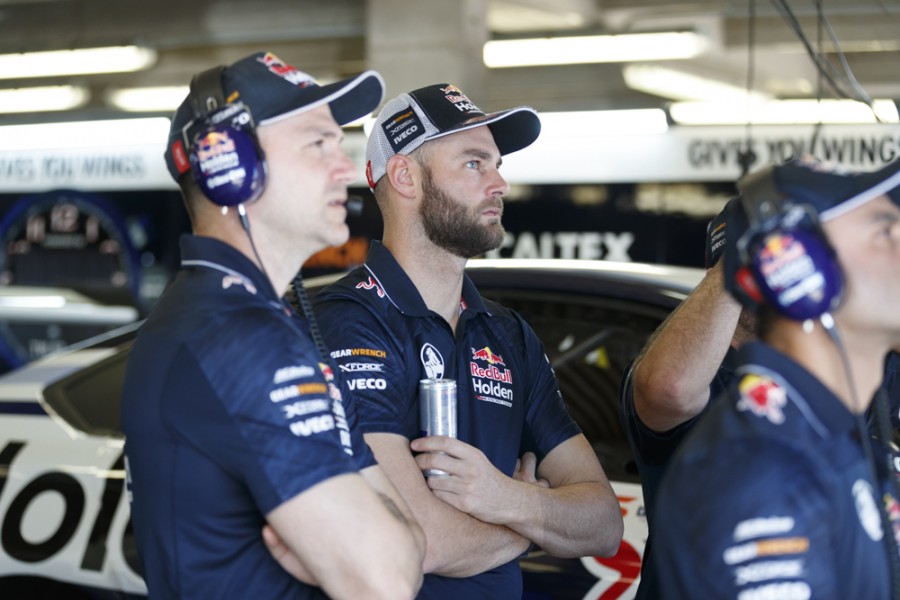 “We just need to keep working and chipping away,” Dutton told Supercars.com when asked how the team is tackling the issue.

“[At Hidden Valley], especially on the back of a test day, we weren’t throwing ‘Hail Marys’ at the cars.

“We were taking concerted steps and unfortunately sometimes that takes longer, but it’s not a 'throwing the baby out with the bathwater' scenario.

“When you count the amount of permutations and combinations [of set-up adjustments] in these cars, there’s literally trillions, because the set-up all has to work together.

“And you have to understand what you’re doing, otherwise you can’t get consistency and repeatability.

“If we throw 15 things at it and all of a sudden we’re on the pace, will we be on the pace the next weekend? Probably not, because which one of those things did what?

“It’s a slow road, which is frustrating for everyone involved, but you have to be scientific about it.”

Although he is winless since the Adelaide season opener, Dutton stressed the 2016 champion has often had a car good enough to win if he’d started higher.

“Sometimes they look good enough for P3 or P2, because he’s come through and finished there, but he hasn’t had the fresh air running, he’s coming through the pack.

“If we’d qualified better, a lot of those races would be races where he’d just drive off into the distance and win.”