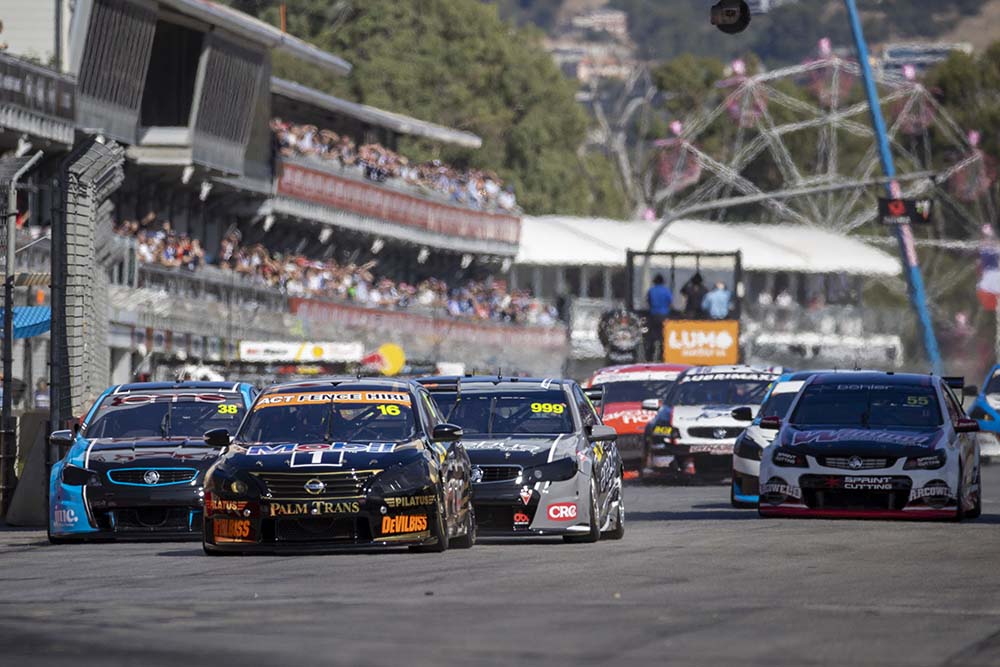 Earlier this month it was announced the Virgin Australia Supercars Championship will return to run a rescheduled 2020 Championship calendar which includes 11 more events to run between June and February 2021.

Plans are now underway to restart the Dunlop Super2 Series to return on four undercards:

The inclusion of Dunlop Super2 Series races at these events is reliant upon Supercars being compliant with appropriate State, Territory and Federal regulations in response to COVID-19. 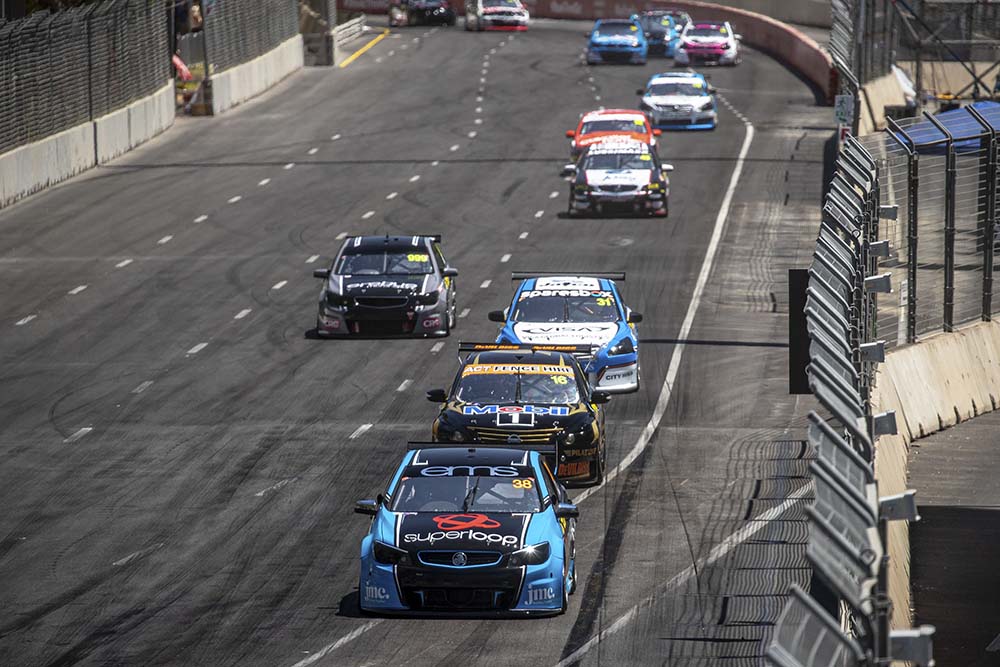 The Dunlop Super2 Series is celebrating its 20th anniversary this year, with the goal of unearthing the next star of Australian motorsport.

Chief Operating Officer Shane Howard said Supercars continues to work with government stakeholders, commercial partners and DS2 teams on a plan to allow the primary support category to return to racing in a safe and compliant way.

“The Dunlop Super2 Series is a very important member of the Supercars family and has been for 20 years,” Howard said. 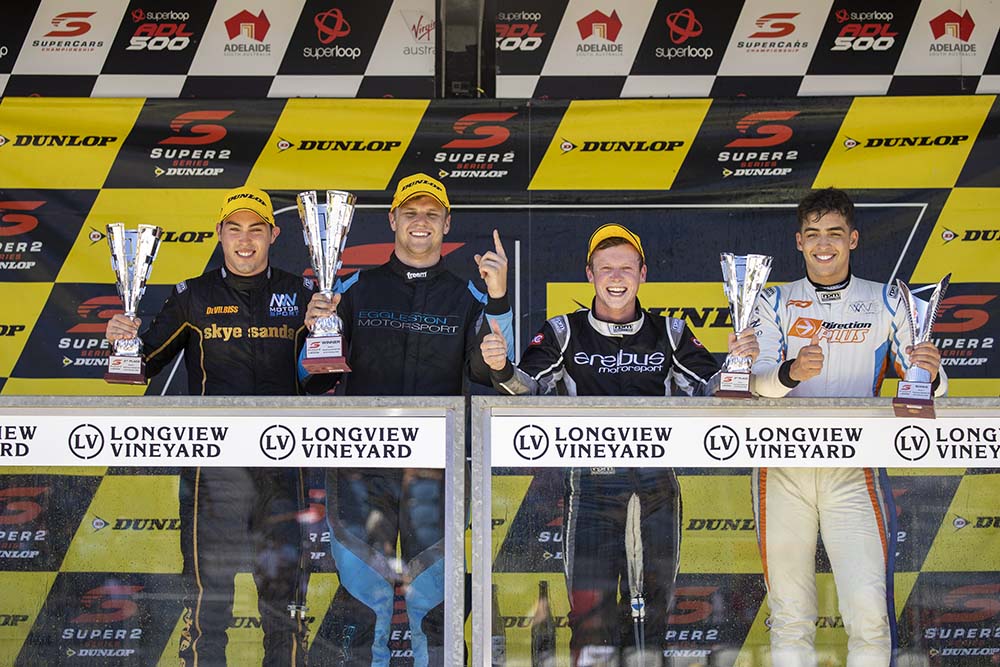 “Further confirmation and information regarding the return of Dunlop Super2 will be made in the coming weeks.”

How Tickford have been rejuvenated