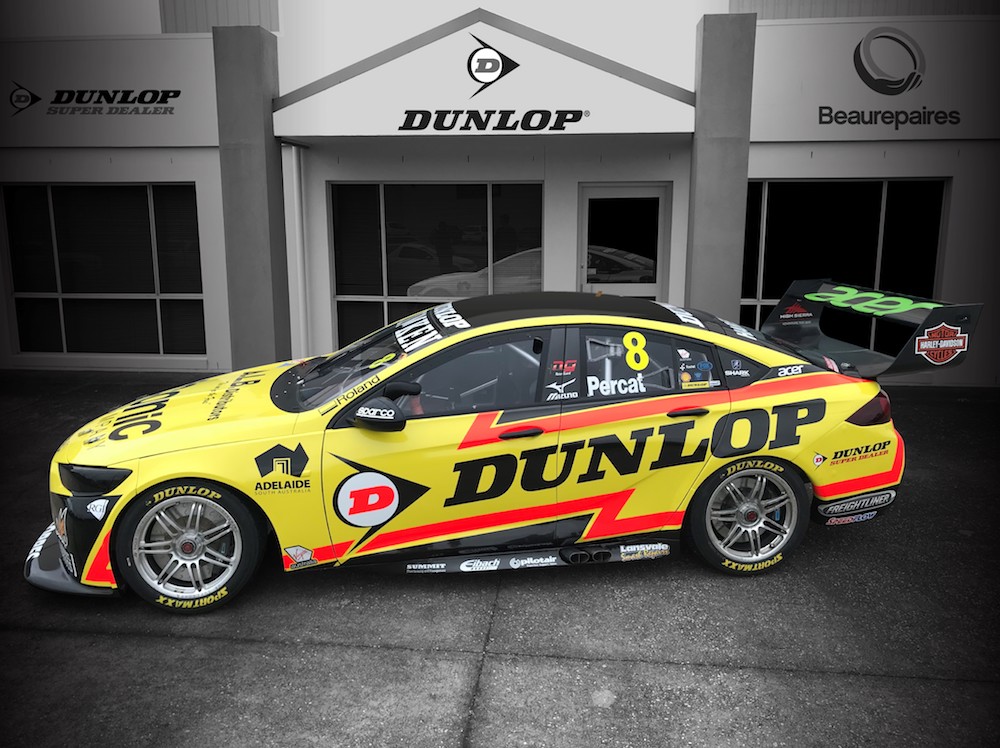 It marks a return to the car for Dunlop, following a partnership at Ipswich last year, and a continuination of BJR’s rolling sponsorship model.

Dunlop is currently in its 17th  season as Supercars’ control tyre supplier, while it also sponsors the Super2 Series.

“BJR and Supercars have a great relationship with the team at Dunlop,” said BJR co-owner Kim Jones.

“They are a key player in our sport and like us, are always striving to be the best in their game and put on a great show for the fans.

“Kevin Fitzsimmons and the Dunlop Motorsport team that work alongside Supercars at each event provide a world-class service to all the teams in pit lane.” 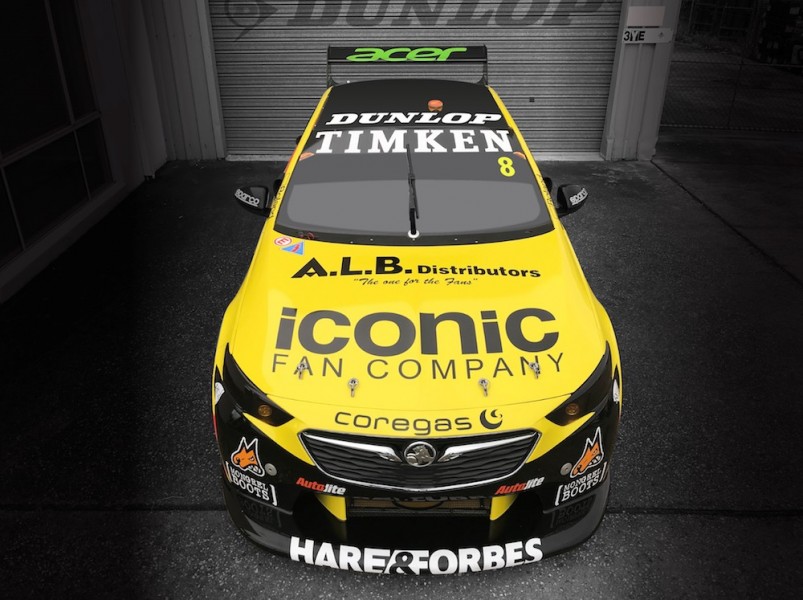 Percat heads to Townsville 12th in the standings following a ninth and a sixth last time out at Hidden Valley.

The 29-year-old enjoyed a breakout weekend on debut in Townsville in 2014, including a maiden front-row start and top-five finish as a primary driver.

It’s been tougher going at the Reid Park Street Circuit since, with last year netting a best of 16th  on the Sunday.

“With two 200-kilometre races on the agenda it provides a good challenge for teams to get their strategies right on both days.

“We’ve seen less Safety Cars in recent years, but when they pop up, you generally see them more than once.”