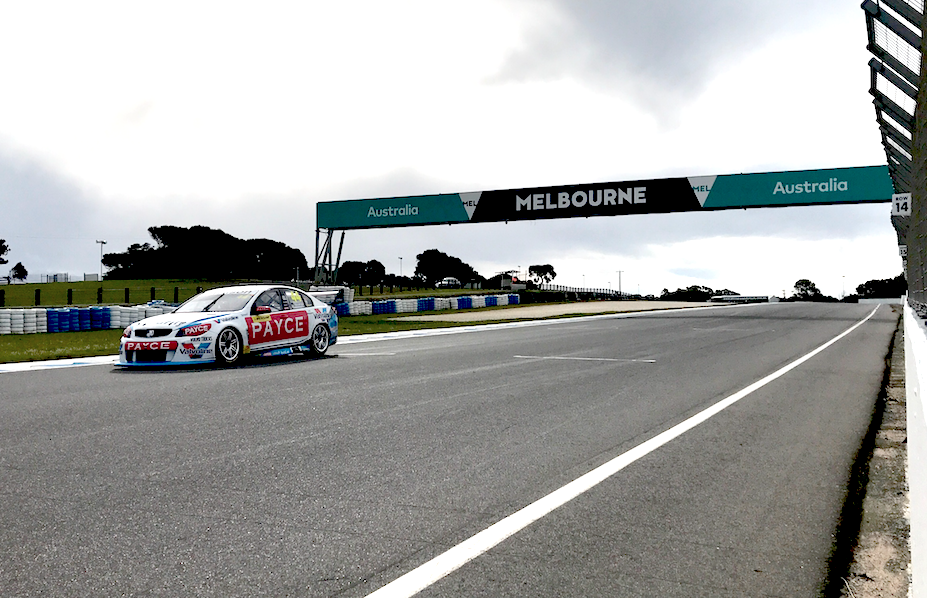 Dunlop is a step closer to locking in a revised Supercars control tyre for 2018 following a productive day of testing at Phillip Island.

Dunlop developed the new tyres with a view to a 2018 introduction following a spate of failures at the Phillip Island Supercars event in April.

Both new specifications feature a more rounded shoulder designed to spread the load and heat generated in the tyre across a greater area.

One retains the new-for-2017 construction, while the other is an altered construction with a softer sidewall.

Morning rain meant today’s test did not start until 11am while light, isolated showers returned multiple times during the afternoon.

Despite the interruptions, the three cars combined completed a total 213 laps of the venue, including the desired schedule of 25-lap race runs on the new rubber. 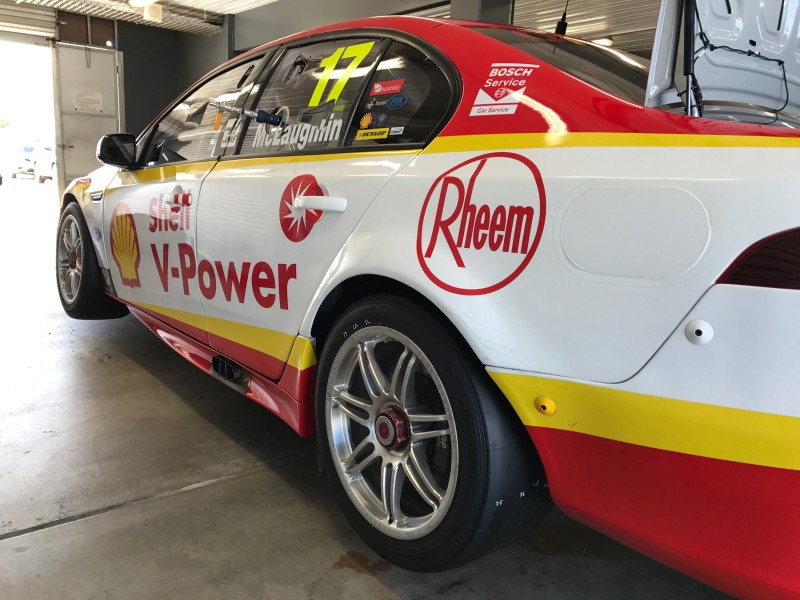 “The weather made it challenging but we managed to get our full schedule of runs completed,” Stuart told Supercars.com.

“The showers we had created issues from Lukey Heights to the finish line, but each time it dried out quickly which meant we could get on with our program.

“We ran a matrix of tyres across the three cars to make sure they ran every tyre (including the 2016 and 2017 variants) and we now have a lot of information that we need to process.

“The drivers gave us a lot of feedback that we will match against that data, which will play a part in determining where we’re at.

“We’re now just going through the process to make sure we’ve captured what we need before determining whether we run or not tomorrow.”

Dunlop’s Australian effort was joined by a design engineer from Japan for the test.

Local Dunlop Motorsport manager Kevin Fitzsimons says that the data – which included that from infrared sensors able to measure temperate across the tyre – will be closely analysed. 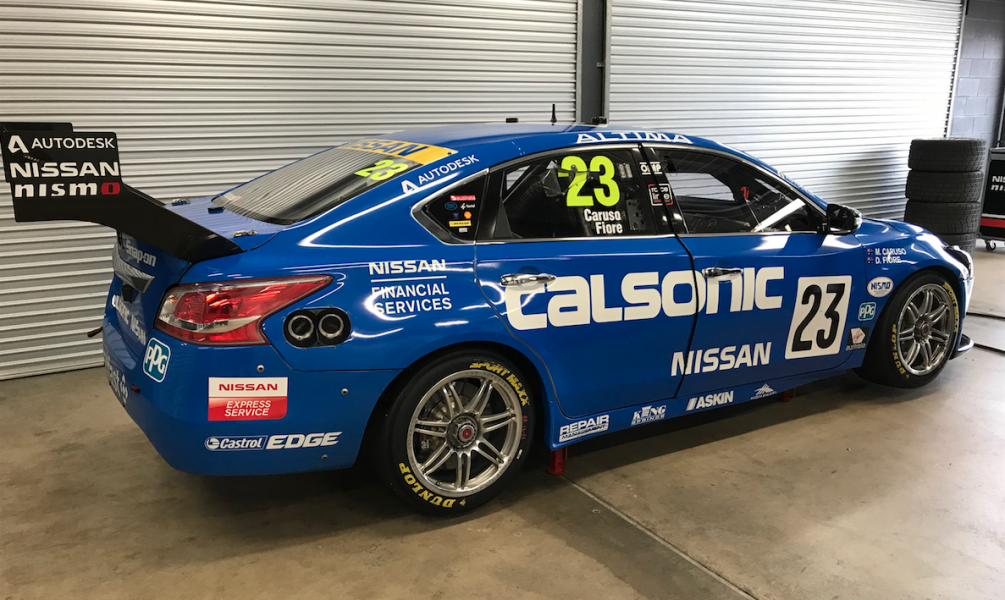 The new-look Calsonic Nissan took part in the test

“It was a really, really positive day and we’ve got a lot to go through, both in terms of the data and driver feedback,” Fitzsimons told Supercars.com.

“Each driver has what they prefer in a tyre and the different cars react differently to them as well.

“The cars don’t get tuned set-to-set, so ideally we’ll run again tomorrow and do a bit of running with the cars tuned to the tyres to see how it feels and reacts.

“At the moment from the data the two new specs are coming up with the same result, which is positive, but it means it’s not clear cut with which way we want to go.

"The lap times were extremely competitive, quite fast, on both and we didn’t have any problems in any of the runs that we did.

“We need to fully analyse the information we have and then go from there.

“The tyre production for next year starts in October, so following this test we need to make the final call on what we want to do.”

The Supercars field will revert to the 2016 construction Dunlop hard tyre for the high-load Bathurst and Pukekohe venues later this season following the Phillip Island failures.