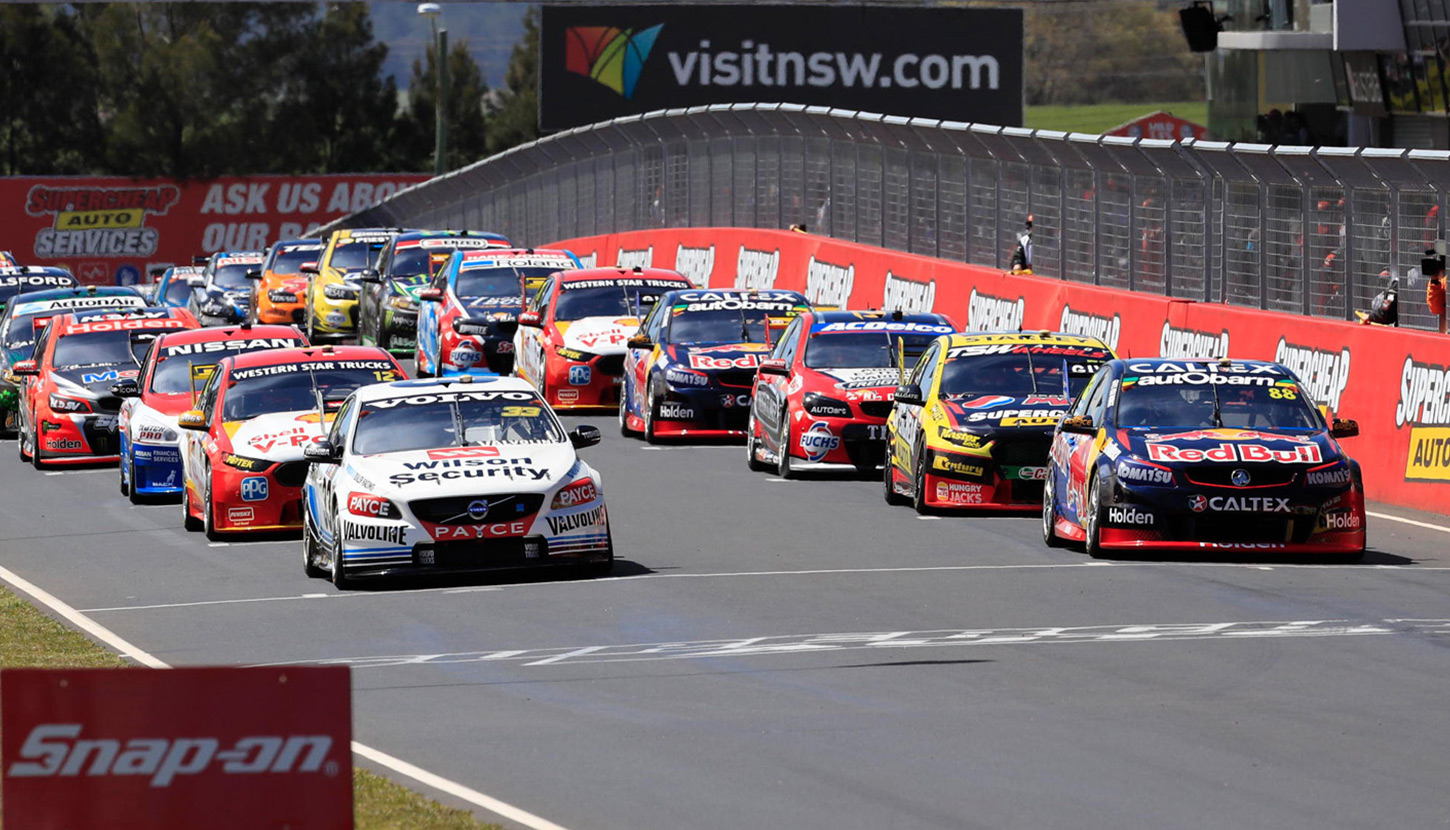 Moving back to the 2016 tyre for the Supercheap Auto Bathurst 1000 is unlikely to shake-up the Supercars pecking order, says Dunlop’s motorsport manager Kevin Fitzsimons.

Dunlop elected to press last year’s hard tyre back into service for Bathurst and Pukekohe after failures with its new-for-2017 construction at Phillip Island in April.

The move would appear to throw a curveball into the category’s biggest race, with no 2016-spec tyres having been issued for testing ahead of Bathurst.

While the change should help avoid further failures, Fitzsimons says it’s unlikely to have an impact on the competitive order, thanks in part to the abundance of practice tyres.

Unlike all other domestic events, including previous Bathursts, where most of practice is run on ‘pre-marked’ rubber from past events, each car will have 16 new tyres for practice.

A further 36 new tyres can then be used from the start of qualifying on the Friday afternoon.

“The cream will always rise to the top, there’s no doubt about that,” Fitzsimons told Supercars.com.

“Every team has a really good opportunity this year, more so than any other, with four green sets of practice tyres.

“We’ve done everything in our power to give them the tools to do a good job and with six hours of track time, there’s no excuse not to nail the set-up.

“It’s a known tyre as well. There’s plenty of data and history on that tyre for everyone to draw from. It shouldn’t really be a factor [in the result]. 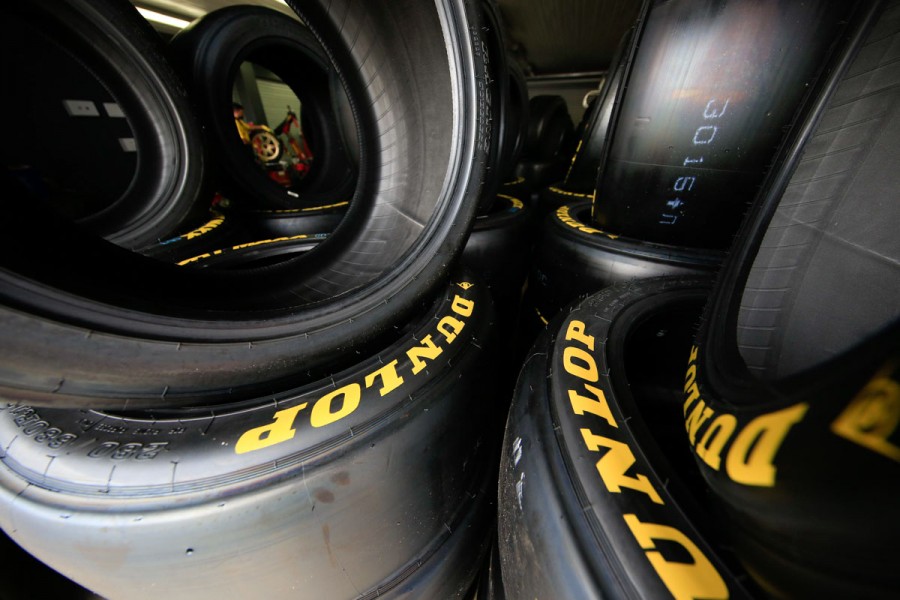 “Bathurst is such a unique challenge where you have to pretty much forget what you’ve learnt during the year anyway.

“There’s such high vertical loads, it’s not a lateral load like you see at other tracks. It’s a very different animal.

“Essentially they just need to wind the clock back and look at what they did at Bathurst last year.”

The 2016 hard tyre has this year continued to be used in the Dunlop Super2 Series, where several main series teams run cars.

While the second-tier does not permit use of twin-spring dampers that have a significant impact on set-up, Fitzsimons says Super2 drivers may benefit slightly from the tyre change.

“Most of the teams have a link to the Dunlop Super2 Series, with some level of involvement, so there is even more information at their disposal there,” he said.

“If anything it will help the co-drivers that have driven in the Dunlop Series all year, because they know exactly what the tyre feels like and what it can and can’t do.

“Those guys run on minimal tyre allocation in Super2 (to keep the costs down), so they are used to careful tyre management as well.”

Seven co-drivers are Dunlop Super2 regulars, including 2012 Bathurst winner Paul Dumbrell, who is paired with Jamie Whincup for the sixth straight year.