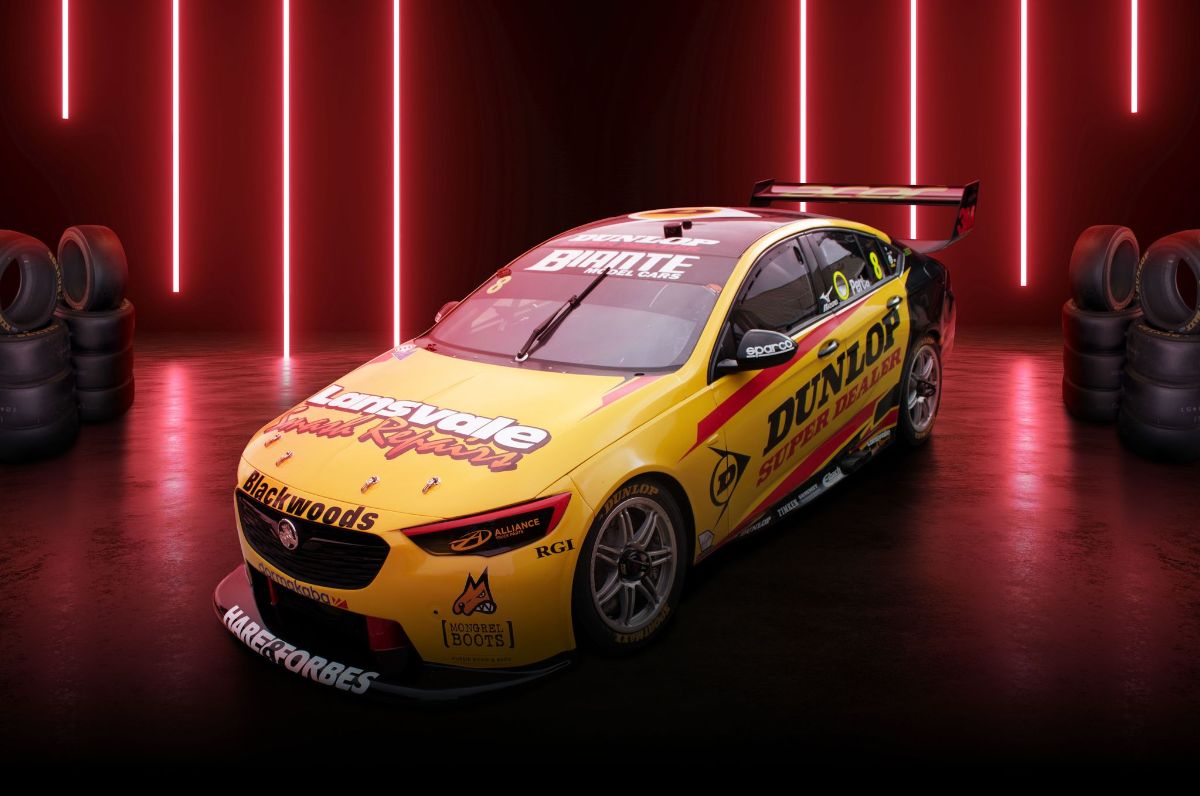 Dunlop has been confirmed as the primary backer for Nick Percat’s Brad Jones Racing Holden at this weekend’s BP Ultimate Sydney SuperSprint.

The eye-catching yellow and black combo have often featured on the #8 Commodore over the years, including for the shortlived Beaurepaires Melbourne 400 in March plus six rounds of the BP Supercars All Stars Eseries.

Long-time BJR partner Lansvale Smash Repairs will also come onboard, with major branding on the bonnet.

“It was great being able to showcase the Dunlop Tyres virtual Supercar throughout the Eseries but I’m so bloody excited to line up on that grid for real this weekend,” said Percat.

“We always get fantastic support from the Dunlop dealers when we roll out the yellow and black livery.

“The dealers get so excited seeing this car on track as they’re very connected with the brand and the team so I know they and the fans will love seeing this livery for our first round back.

“It’s going to be a very exciting weekend of racing, especially with the new two-day format. 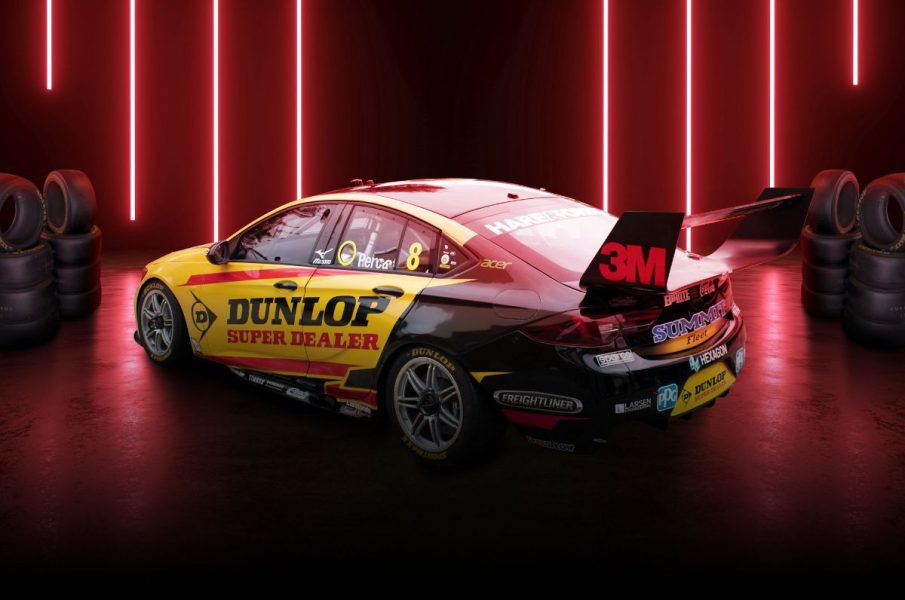 “We don’t get much time to tune the cars between sessions so it’ll make it very interesting.

“I’m looking forward to seeing how it all unfolds and finally putting on that helmet for the first time in what feels like forever! I’m keen to get out there and put on a great show.”

“Like all motorsport fans we at Dunlop can’t wait to see and hear the real Supercars do their unique thing at Sydney Motorsport Park,” he said.

“Of course we will be cheering loudest for Nick’s #8 Brad Jones Racing Commodore in the striking Dunlop Super Dealer livery.”