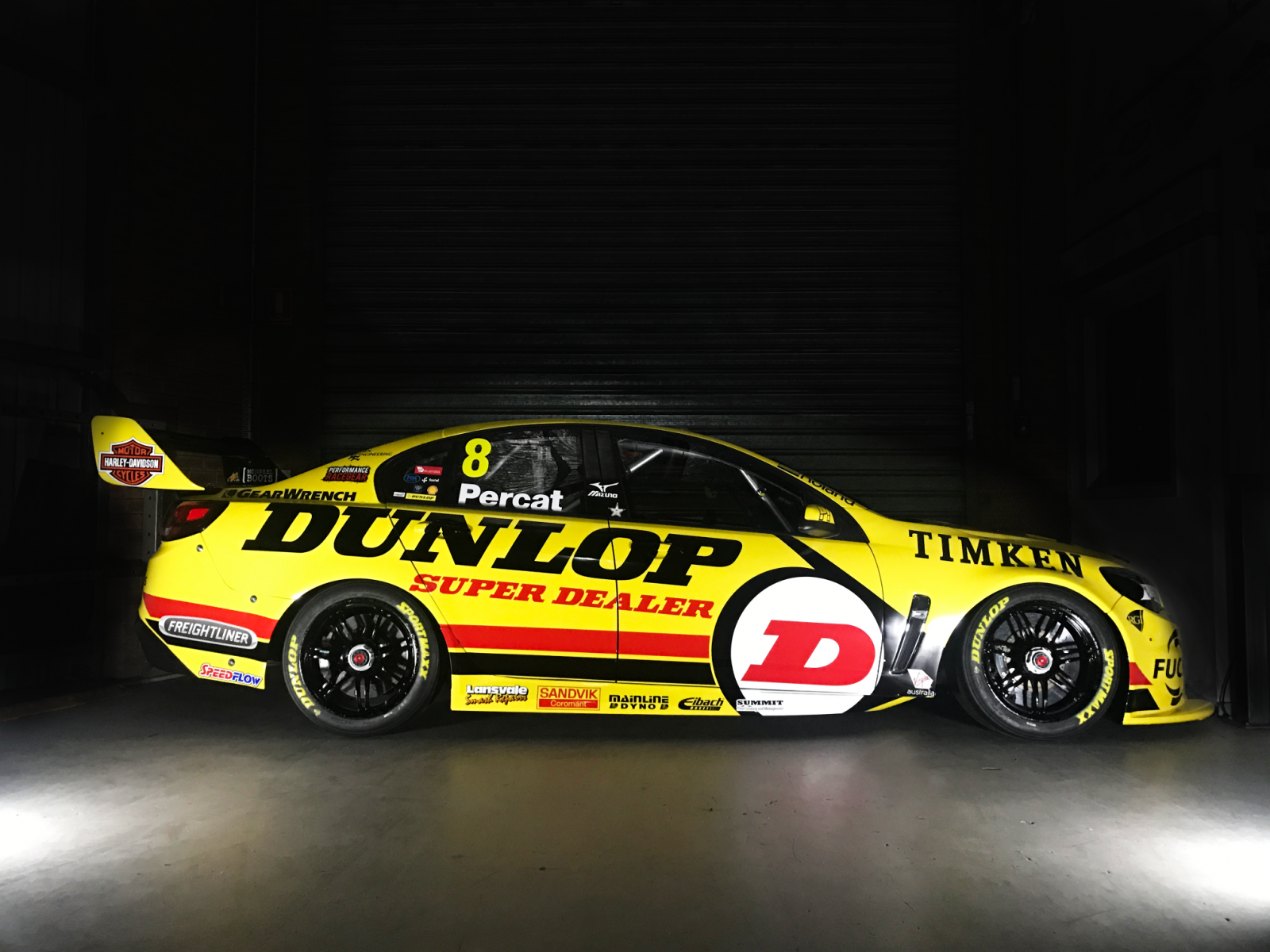 Nick Percat is set to debut another new look for the Coates Hire Ipswich SuperSprint, with category tyre supplier Dunlop taking up title sponsorship for car #8.

The striking yellow look continues Dunlop's support of the team that campaigns three cars in the Virgin Australia Championship and three in the Dunlop-backed Super2 series.

Percat has recovered from his tough start to the season and scored his first podium with the team at Hidden Valley.

The South Australian has been evenly matched with Brad Jones Racing team-mate Tim Slade throughout the year as Albury-team aims to return to the winners' circle in 2017.

"It’s always exciting to reveal the new livery before each event," said Percat.

"The yellow on this is really bright and bold, it definitely won’t be missed on track.

"The Dunlop team that work with us at the track constantly engage with drivers and teams to ensure we’re getting the most of the tyres.

"At the end of the day our Dunlop tyres are what is in between us and the road, so performance and reliability is key.

"When you’ve got good tyres, it gives you confidence to push the car harder and make more passes. That’s what the fans love to see."

"We’ve got a great relationship with the team at Dunlop," said Jones.

"They play such an important role in Supercars as the tyres are very technical and key part to our sport.

"The support they not only give us, but all teams up and down pit lane is brilliant.”

Senior Brand Manager for Dunlop Tony Kiernan commented on the significance of seeing a Dunlop-liveried car in the field.

"As a proud supporter of Australian motorsport, Dunlop values our long-term association with Brad Jones Racing," he said.

"We are looking forward to seeing the Nick Percat car race in our distinctive Dunlop colours at the Ipswich SuperSprint event." 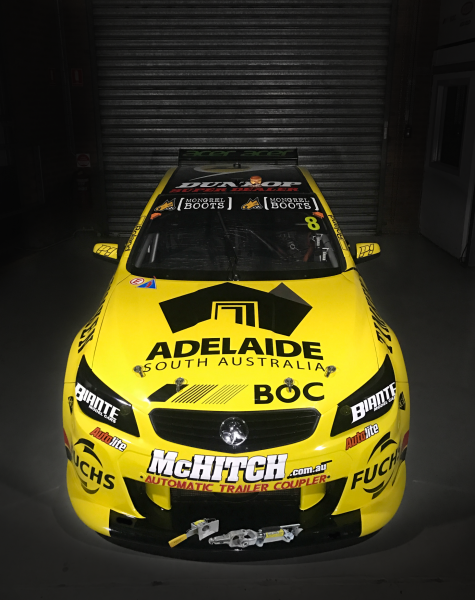 Prodrive to open doors to fans