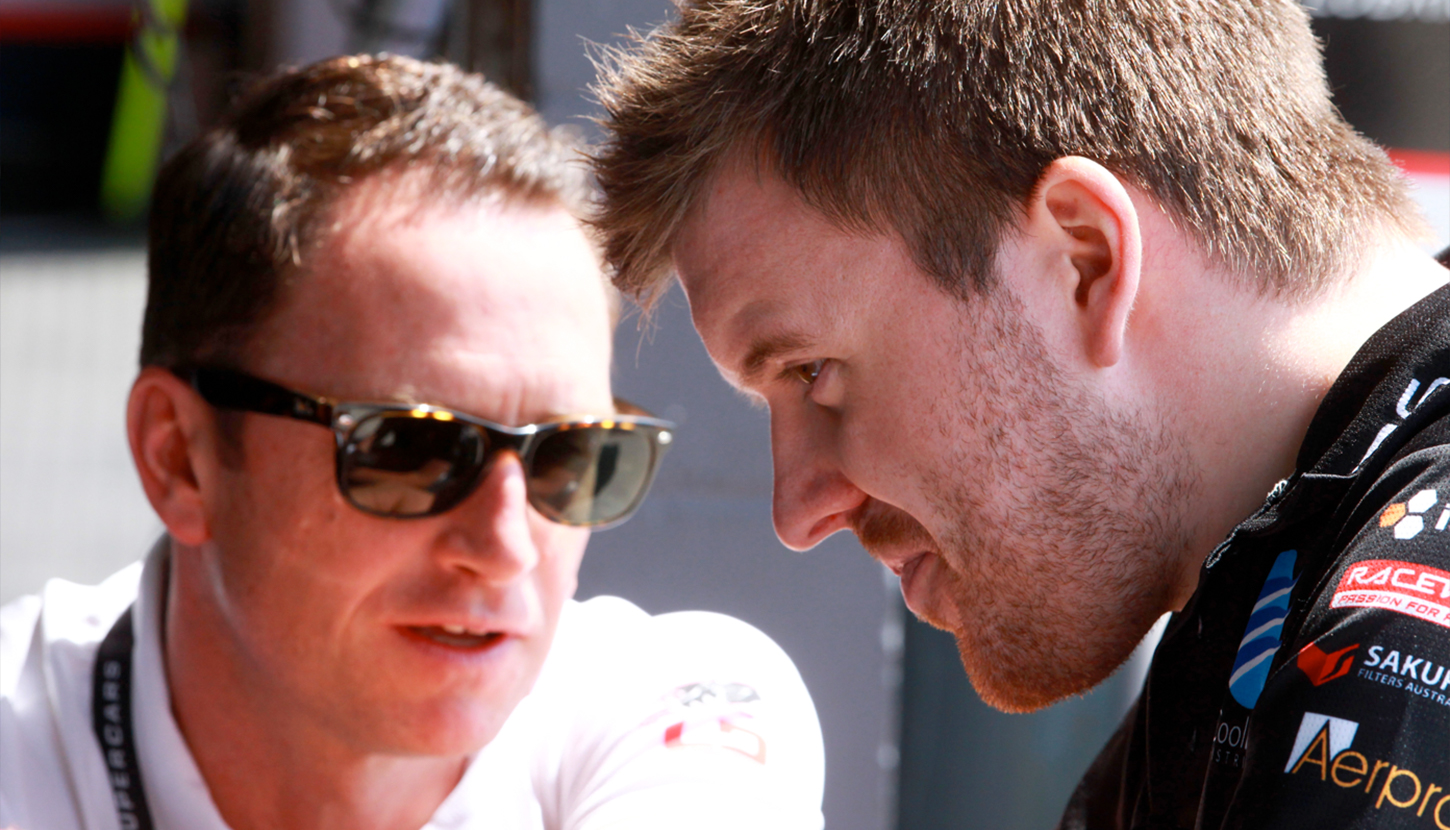 The departure of Nick Percat is one of a number of important changes at Lucas Dumbrell Motorsport as it restructures for 2017.

While those important basics are taking shape, Dumbrell admits he is unsure if the operation will run one or two cars in 2017 as the demand for the Racing Entitlement Contracts required to underpin each of the 26 cars continues to bubble.

“I own two RECs and I don’t think that will change,” Dumbrell told supercars.com. “But there are definitely some discussions.

“I think there have been some deals done by some teams to run some drivers and they don’t have the amount of RECs they need to service those deals.

“So I am in a good position where RECs are a thing in demand at the moment, but I am still trying to work out my structure.

“I don’t envisage the ownership will change of the RECs, I might lease one. Over the next week it will probably formalise a lot more.”

Dumbrell admits he does not have a lock on who will be driving for him, as promising young New Zealander Andre Heimgartner is on a one-year deal.

“We have been in discussion to renew Andre’s agreement for another year and that’s slowed down because we are working out the structure of everything else at the moment.

“Andre is on the cards definitely to continue on.

“But there are a couple of variables in terms of my drivers.”

Dumbrell also revealed there was a chance the team, which enters its ninth year in 2017, may move from its Nunawading headquarters into new facilities.

“One of our options is to move to a brand new facility and probably strengthen a partnership we already have got with an existing sponsor.”

Dumbrell also indicated that he was keen to expand to two Dunlop development series cars in 2017, after running a single entry for young West Australian Alex Rullo this season.

“I am very open at the moment, if people front the money up then we will do it.”

Dumbrell says his enthusiasm remains as strong as ever to run his Supercars operation, which won its first ever race with Percat at the Clipsal 500 and then claimed third place at the Supercheap Auto Bathurst 1000 when Cameron McConville joined the South Australian in the car.

But there have also been some lowpoints including much chronicled issues over sponsorship.

“It’s been an exciting year,” said Dumbrell. “Everything seems to be clicking a bit better now.”