The 2018 PIRTEK Enduro Cup started with 30 minutes of running for co-drivers at the Melbourne circuit.

Dumbrell is in his seventh enduro campaign with Whincup, and got things underway with a 1:07.8467s lap to finish 0.4319 seconds clear of Dean Fiore in Michael Caruso's Nissan.

Already nearly four tenths clear, Dumbrell then turned his 1:07.8467s with 12 minutes on the clock.

That had Dumbrell 0.7273s ahead of Warren Luff in second place entering the final five minutes and he wasn't beaten.

The time marked a new practice lap record, 0.7s clear of Whincup's 2014 benchmark, with Dumbrell among those surprised by the high grip level.

“I think my first flying lap in the Super2 car this morning, I nearly hit the inside fence waiting for the understeer,” Dumbrell said.

“I was four wheels over the inside kerb, and it’s (normally) hard to get there.

“The surface looks like it’s deteriorated since it’s been resurfaced in [Turns] 1 and 4, but the lap times say something different.”

Tekno Autosports' Jonathon Webb moved into second and closed that gap by a tenth, before Fiore put the Industrial Athlete Altima into that spot inside the final minute. 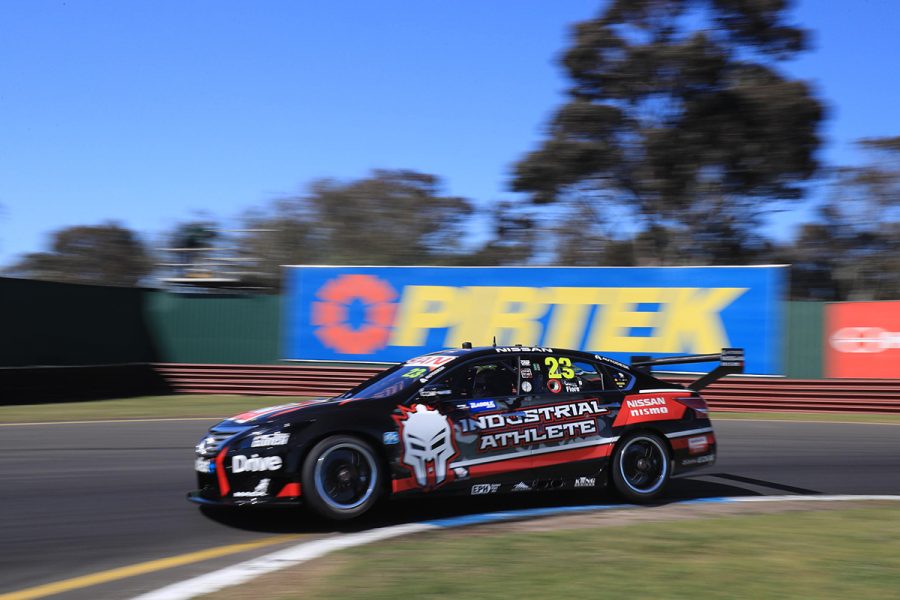 “We had the full test day in car #78, which was a big help, then we jumped into the Super2 car feeling pretty good,” Rullo, who races a Nissan in Super2, said.

“It makes it pretty easy and I was able to jump straight into this car and be on the pace.

“There’s a few things between the two cars that are different that I had to get used to in the first few laps, like the throttle, but I’m happy.”

Luff was sixth in the second Walkinshaw Commodore, with Alex Premat the best of the Fords in seventh, aboard Scott McLaughlin's Shell V-Power Racing Falcon. 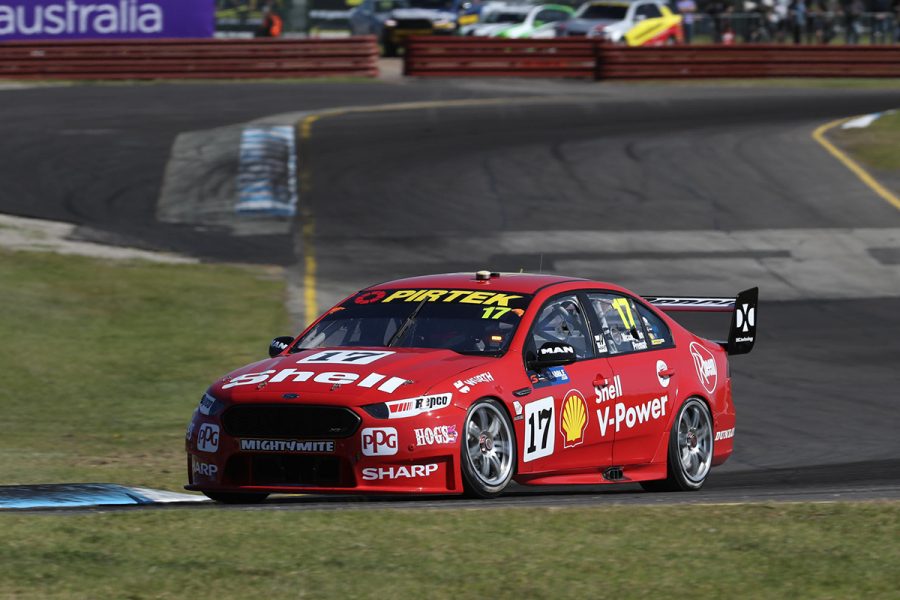 Garry Jacobson made it three Nissans in the top eight, while Tony D'Alberto and Steven Richards rounded out the top 10 in the entries they'll share with Fabian Coulthard and Craig Lowndes.

The best of the Tickford Falcons was James Moffat in 13th, with David Russell 15th, Steve Owen 23rd and Dean Canto 25th, the latter after a mid-session spin at Turn 9.

“I’m pretty happy. P14, I expected to be further down because I’ve never been here and the field is pretty close,” Bamber said.

“The track is wicked. It’s cool to bounce these cars. It’s the first time I’ve attacked a proper kerb with one of them, so it’s good fun.”

The other two rookies in the field, Will Brown and Bryce Fullwood were 16th and 26th in the Commodores regularly raced by Anton De Pasquale and Todd Hazelwood.

Practice 2, the day's only session for full-timers, starts at 12:30pm. 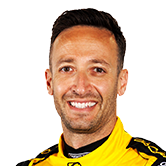