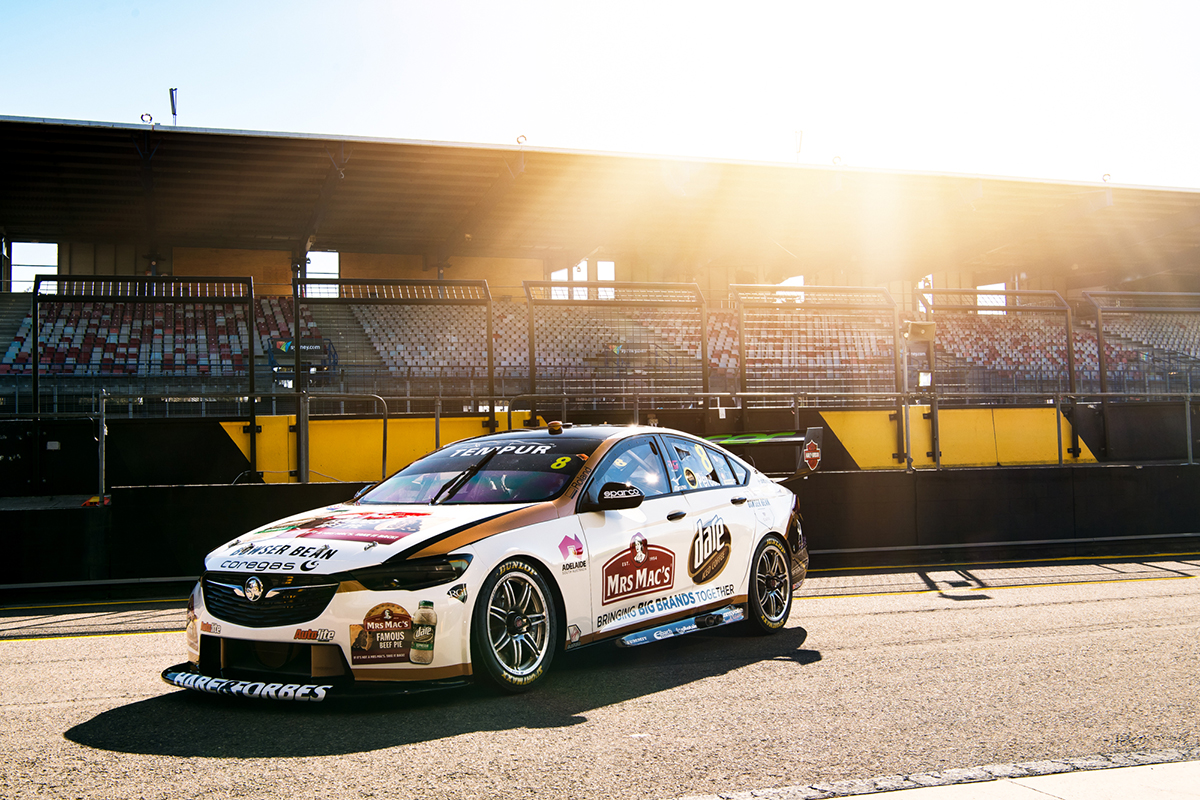 The white-and-black base for Saturday evening's night race at Sydney Motorsport Park is the latest livery for the #8 ZB.

Percat, who grabbed his first solo Supercars podium at the circuit in 2014 with Walkinshaw Racing, is 11th in this year's standings.

“The team and I are really excited for this weekend," Percat said.

"The 300km race under lights will provide a fun challenge for drivers and be very entertaining for the fans.

"With 300 points on the line, it certainly could mix things up in the championship. I am sure the Sydneysiders will get behind this, it’s going to be a great night of racing." 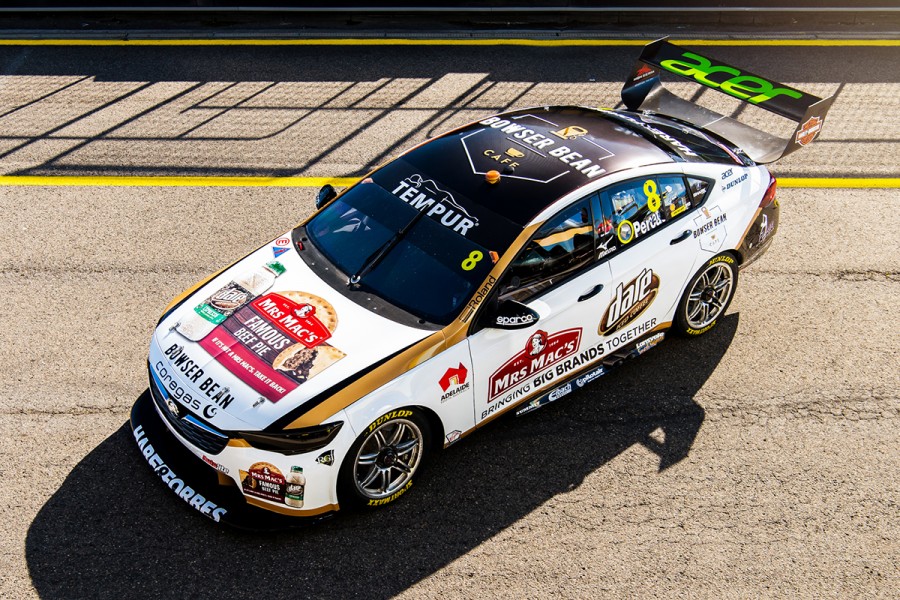 Percat's first outing with the livery will come later today, in Practice 1 under lights at 6pm.

Team-mate Tim Slade's Freightliner Commodore will also have a different look for the event, through reflective signage.

Mrs Mac's presence with the Holden squad accompanies its new-for-2018 partnership with Supercars.

"There has been a lot of hype building up to this event, and we’re excited to see the Supercars race again under lights," Kim Jones said.

“It doesn’t get much more Aussie than a pie and iced coffee and as most people will agree, they are best enjoyed with a side of sport.

"Mrs Mac’s range of pies and sausage rolls, plus Dare Iced Coffee can be found at the Supercars, at major sporting events, including the top stadiums across Australia.

“Mrs Mac’s have had a ‘Pie Lane’ setup at this year’s Supercars events, so if you’re heading to see us race under lights this weekend, be sure to make a pit stop at Mrs Mac’s.”