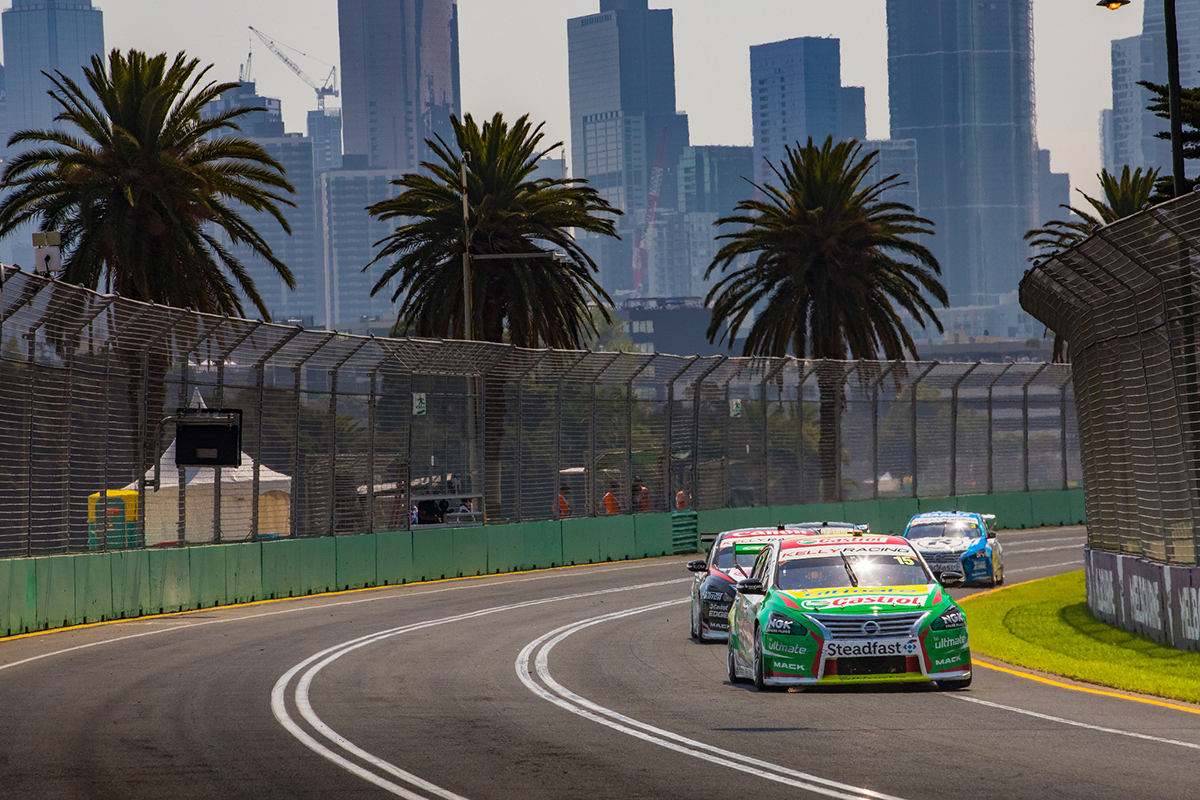 Kelly Racing and driver Simona De Silvestro have both been penalised by stewards following the fourth and final leg of the Beaurepaires Melbourne 400.

The Nissan outfit recorded a best race result of ninth at Albert Park in the second event with its tweaked Altima aero package.

That came on Saturday evening with Andre Heimgartner, who led the way for the quartet in three of the four races including Sunday's finale.

Its weekend concluded with a pair of sanctions from stewards, one to the team itself and another to De Silvestro.

Kelly Racing's teams' championship pairing of Rick Kelly and Heimgartner has been docked 50 points for not having a judicial camera memory card installed in Kelly's Castrol Altima for the Sunday race.

De Silvestro's penalty was applied to the race results, five seconds for her part in a clash with James Golding at the final corner on the last lap.

That drops the Swiss driver from 17th to 21st in the order. 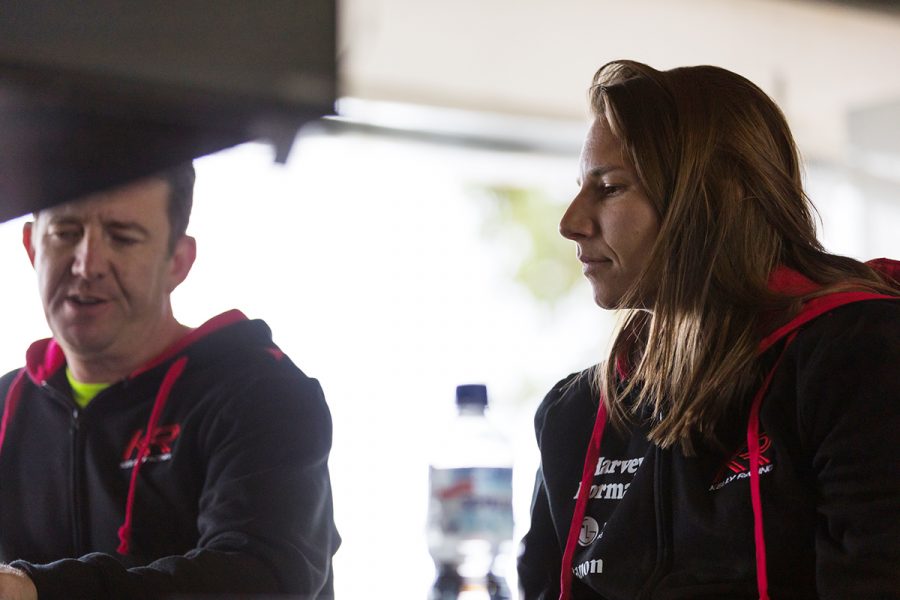 There was better news for Garry Jacobson, after stewards opted against taking any further action on his tangle with fellow rookie Macauley Jones.

Jones was trying to pass De Silvestro on lap three, but overlapped with Jacobson's Altima as he moved to the inside at Turn 14 and was spat into the wall.

Driving Standards Advisor Craig Baird deemed 'no driver was wholly or predominantly to blame for the incident' that left Jones' CoolDrive Commodore with extensive damage.

Heimgartner was the top Nissan finisher on Sunday in 14th, with Kelly 21st, which became 19th after penalties to De Silvestro and Shane van Gisbergen were applied.

De Silvestro, Jacobson and Kelly spent the closing stages engaged in a fierce fight, but Kelly was encouraged after a set-up shift.

“We shifted the car from what we learned with the other cars across the weekend, in particular Heimgartner’s car from yesterday, and it felt much nicer,” said Kelly.

“We elected to run the tyres from the previous races so we could leave here with a decent set of tyres to capitalise with when we have a good package.

“That made the race today really difficult, but even though the tyres were quite old the car felt good compared to yesterday.

“We can leave here with some learnings and tune the car up for the next round in Tasmania.”