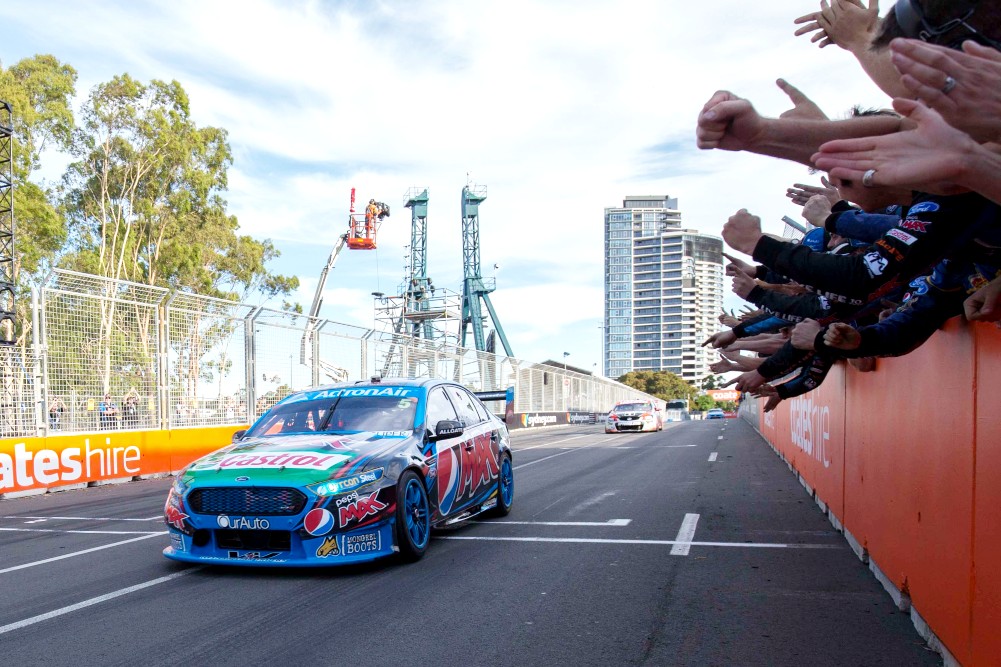 There is no greater individual achievement for a Supercars driver than winning the championship.

The most recent driver to claim a maiden championship was Shane van Gisbergen, who won in 2016.

Remarkably, it came in the Kiwi's first season with Triple Eight, with van Gisbergen's triumph coming nearly a decade after he made his series debut as a teenager. 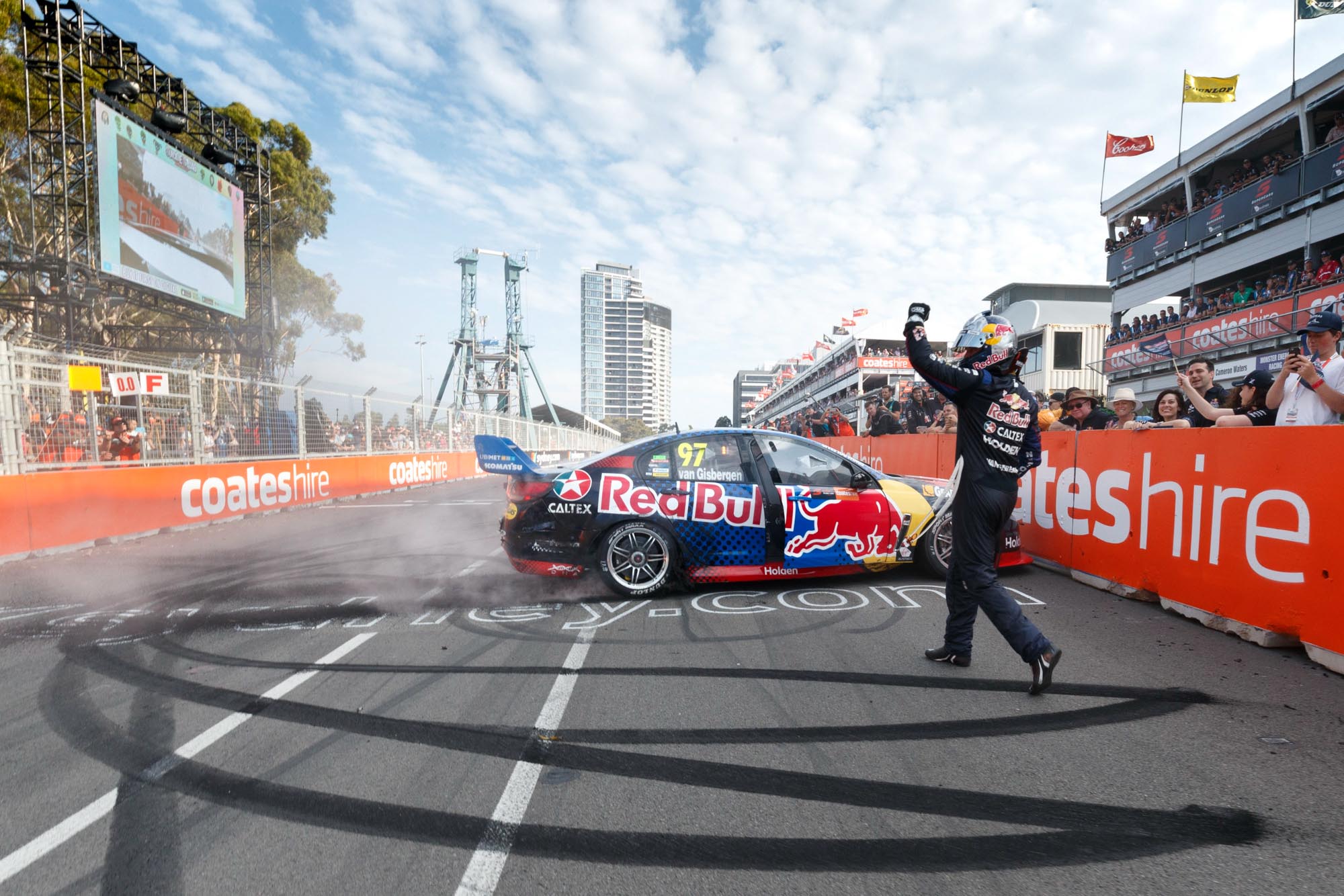 Nearly 60 years earlier, David McKay achieved the most memorable victory in his career when he took out the inaugural ATCC crown in 1960.

Held at one race at Orange's Gnoo Blas circuit, McKay's victory aboard Jaguar Mark 1 was also his last in the series; he never again contested the ATCC as a driver.

Bill Pitt, who was runner-up to McKay in 1960, became the first Queenslander to win the title in his Jaguar. Pitt's historic victory came on home soil at Lowood, but within three years, he had retired from racing.

Supercars Hall of Fall inductee Colin Bond, who won the 1969 Hardie-Ferodo 500, waited six years after his Bathurst win to claim his one and only ATCC title.

In that time, though, Bond was an off-road ace and claimed Australian Rally Championship crowns in 1971, 1972 and 1974 driving a Holden Torana.

Morris, runner-up to Peter Brock in 1974, defeated the eventual nine-time Bathurst winner in 1979.

Seven years later, a 44-year-old Francevic became the second New Zealander (after Jim Richards in 1985) to win the series. To date, Francevic's title remains the only series win for Volvo.

Bowe was 41 when he finally broke through for Dick Johnson Racing in 1995, having finished second twice behind Johnson (1988-89) and third once behind Glenn Seton (1993).

Bowe's win would be the last title success for DJR until 2010, when James Courtney clinched the biggest accolade of his career following a season-long battle with eventual seven-time champion Jamie Whincup. 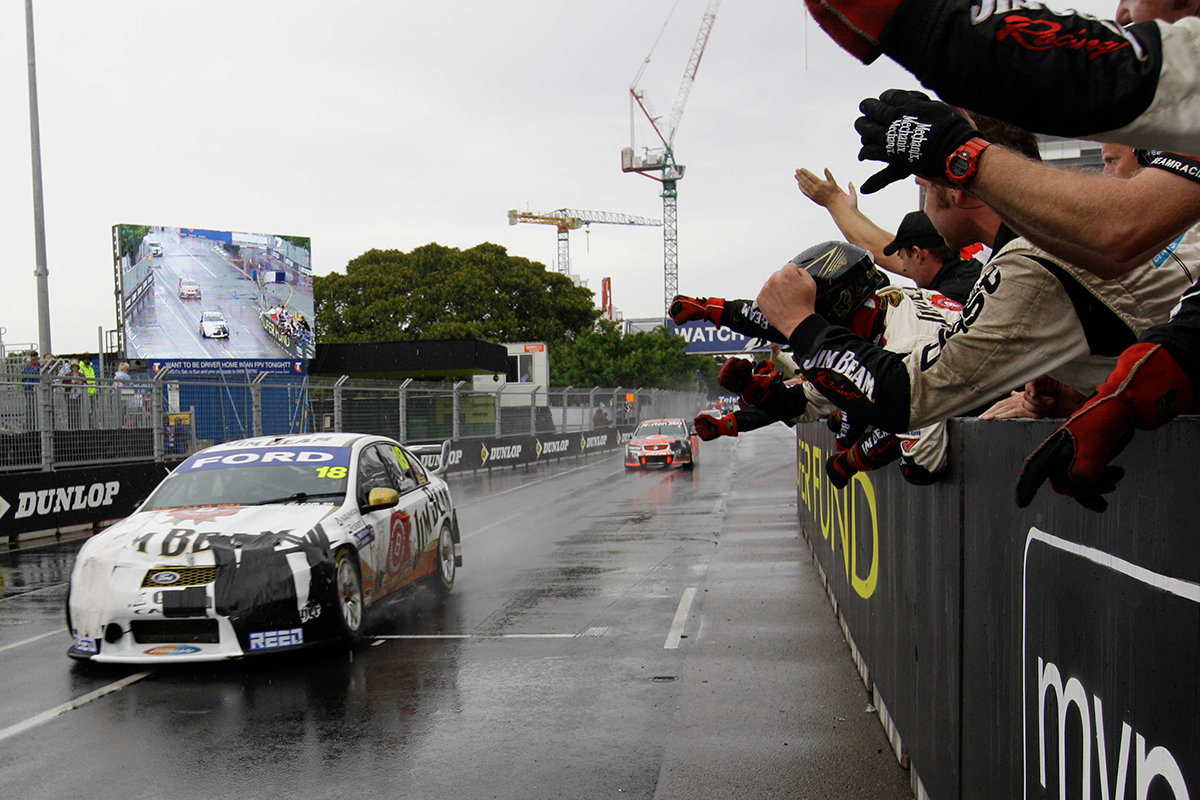 Early after the turn of the century, there were three consecutive championship seasons which featured one-time title winners.

The 2006 and 2007 seasons were dominated by the Toll HSV Dealer Team, although champions Rick Kelly and Garth Tander completed dramatically different title campaigns.

Kelly's ultra-consistency netted him the 2006 title despite the then-23-year-old winning just one race. Tander's 2007 breakthrough, meanwhile, featured an incredible 15 race wins. Only two title winners in history (Scott McLaughlin in 2019 and Craig Lowndes in 1996) won more races in a season.

However, few drivers on this list savoured his maiden title quite like Mark Winterbottom, who in 2015, finally claimed an elusive championship.

Winterbottom joined Ford Performance Racing in 2006, two years after he made his full-time debut for Mark Larkham's team. Sandown (2006) and Bathurst (2013) wins came, but the title remained just out of reach.

Armed with an indomitable Prodrive-built FG Falcon, he was class of the field in 2015, winning nine races and with it, the trophy he longed for since he was a child.

Will 2021 see a new champion, or can one of van Gisbergen, Winterbottom or Courtney scale the mountain once again?

The fight for this year's Repco Supercars Championship will commence at next month's Repco Mt Panorama 500. Tickets are on sale now. 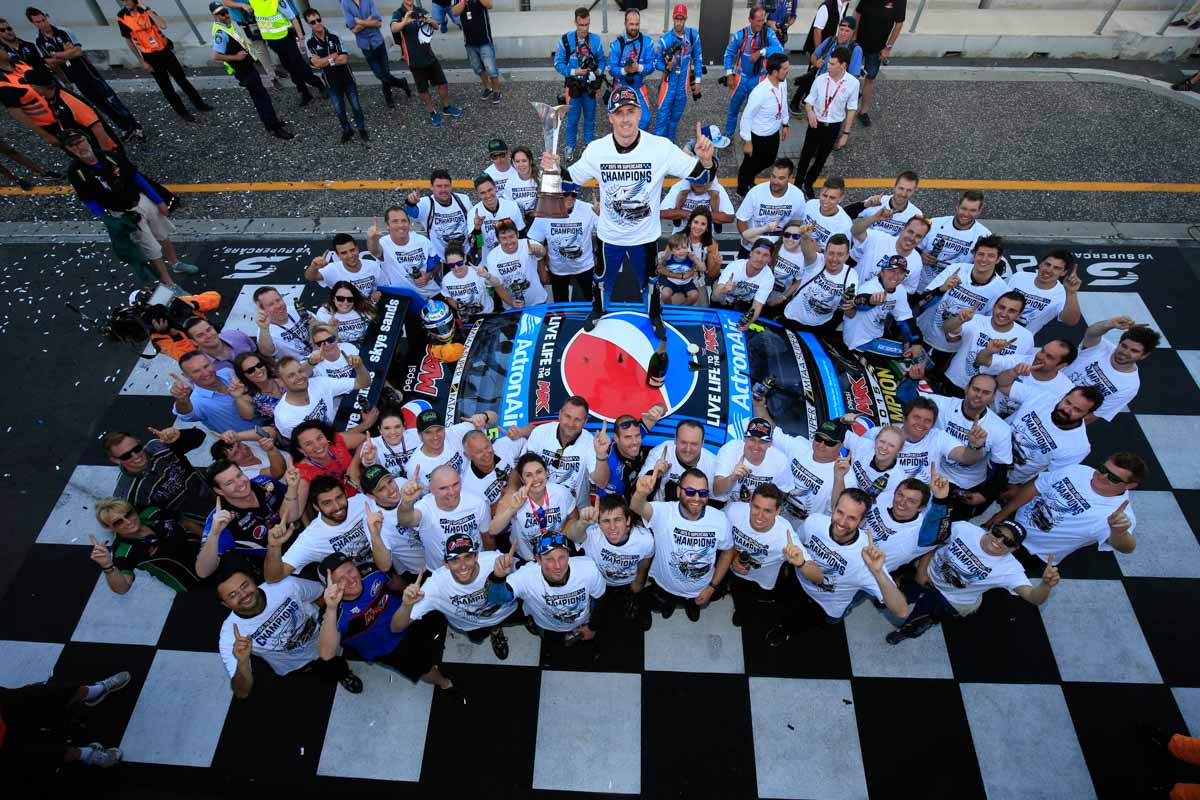 One-time ATCC/Supercars champions (as of 2020)