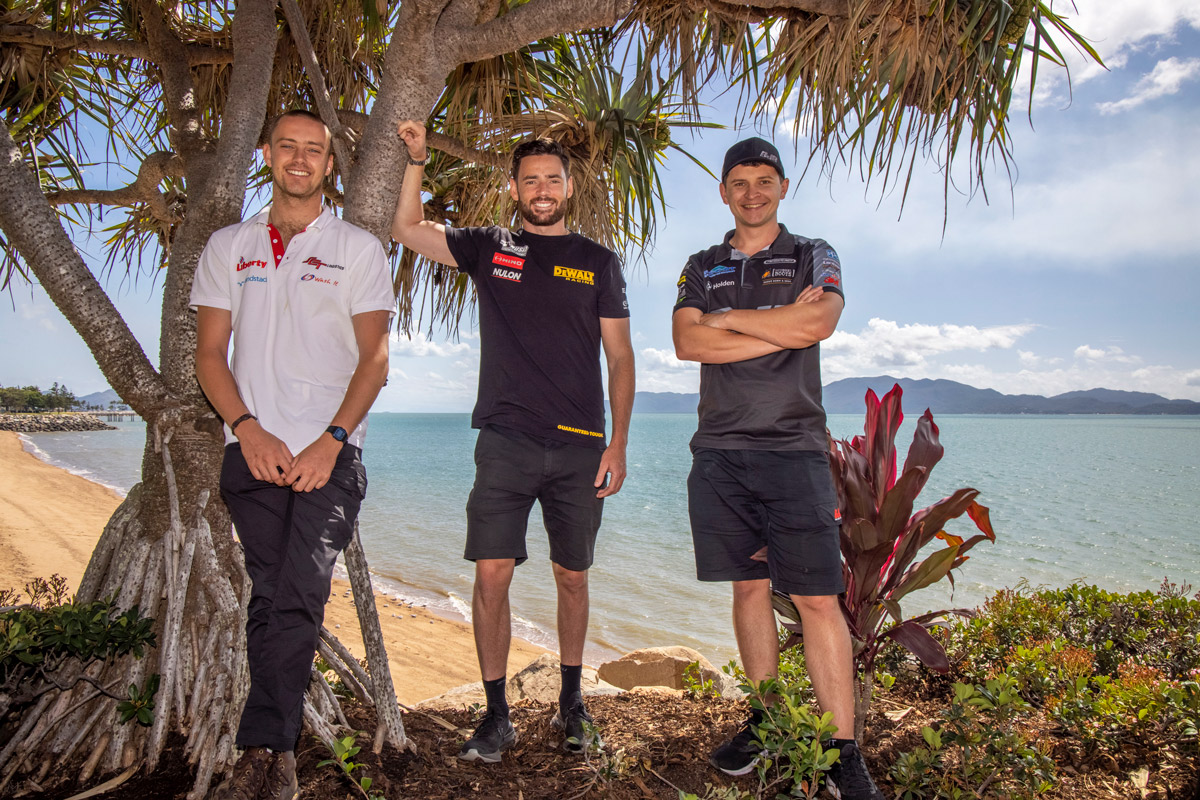 In-form driver Scott Pye believes strategy will have a bigger role to play across the Townsville doubleheader than the recent fortnight in Darwin.

Pye is on a two-race podium streak after his DEWALT Commodore shone at Hidden Valley and he’s hungry to take that form into north Queensland, where he’s expecting even cars that don’t qualify well to still be in contention come race time.

“At a place here like Townsville, tyre wear is really high so even with a bad qualifying you can come up with an alternate strategy and try to get yourself back to the front,” he said.

“I think the racing here is going to be really exciting but for sure if you make a mistake, there is no room for error in the field at the moment.

“I think we saw eight tenths covering the entire field at Darwin and I’m sure it’s going to be a very similar field spread this weekend.

“You know as soon as you lock a wheel or make a slight mistake, you have probably just handed over five positions and I did that on Sunday in the second qualifying [at Darwin].”

While Pye is on a hot run of form, Brad Jones Racing’s Todd Hazelwood is hoping Townsville can turn around his championship this weekend.

The 24-year-old’s car has seemingly been plagued with issues since an opening lap collision at the Darwin Triple Crown event, plummeting from 12th to 17th in the standings in a matter of weeks.

Hazelwood has four Super2 podiums including two wins to his name at Townsville, where he last year nabbed a second-row starting slot for the first time in his Supercars career. 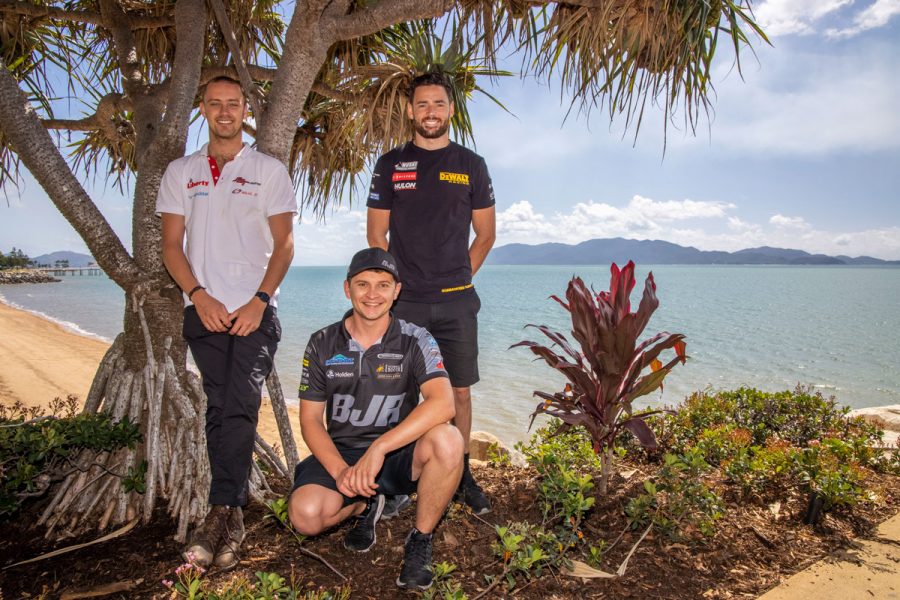 “For me being back here, it’s a really happy hunting ground,” he said.

“We had a bit of a tough weekend in Darwin, nothing really went to plan from our point of view on the Car #14 side at Brad Jones Racing.

“So we have got to do some more homework, a bit more analysing and make sure that when we roll the car out of the truck and put it on the track on Saturday that we’re ready to go.”

Hazelwood’s BJR stablemate Jack Smith admitted it hasn’t been “an easy start” to life in the main game and is looking forward to another doubleheader starting Saturday.

“No car ever wants to be struggling, you always want to be doing your best,” said Smith.

“For someone like me who is new and a rookie in the category, having these back-to-back rounds is great. I can learn and get on with things a lot quicker rather than waiting a month or two, or a few weeks, in between races.”