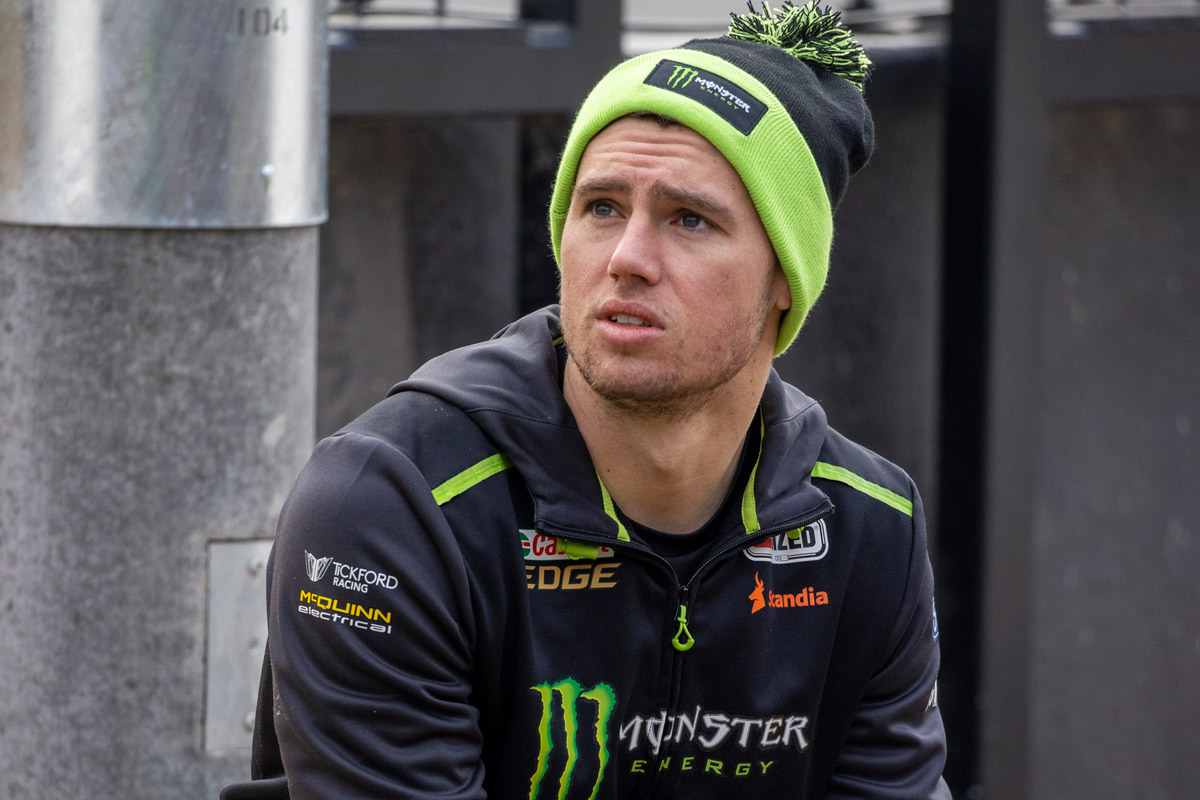 Supercars drivers have told of their sudden treks out of Victoria last week to ensure their availability for the Truck Assist Sydney SuperSprint this weekend.

WATCH: TEAM 18 FAMILY TO RALLY AROUND EACH OTHER

For Tickford Racing’s Cameron Waters, that involved a long trip back to his Melbourne home only to be out the door again soon after.

“I was actually in Mildura, I had been there for five days,” Waters said of his Monday last week.

“I was working on my XB coupe when the news popped up that they were shutting the border so it was a mad dash to go to Melbourne and pack all of my race gear and everything and then get across the border.

“It was a massive day but got through it and got across the border and went into self-isolation.”

For Waters’ former teammate Mark Winterbottom, there was the added difficult of having to say goodbye to his wife Renee and children Oliver, Austin and Elliot – with no certain return date. 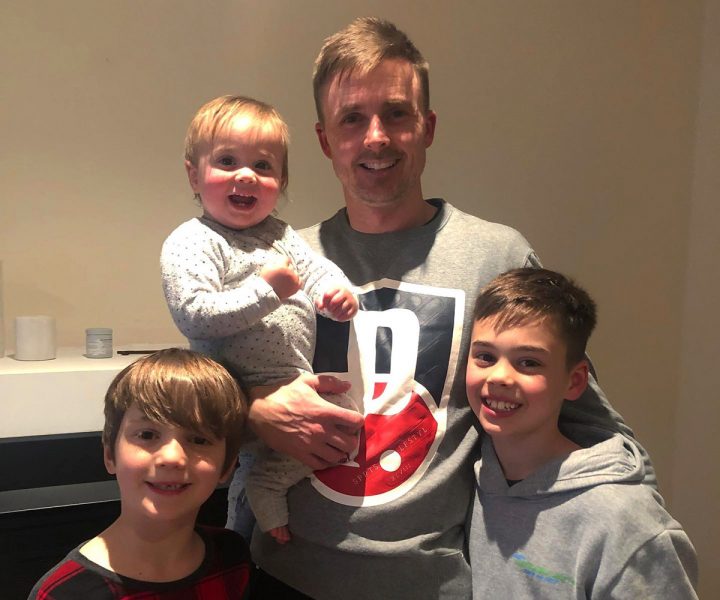 “We had a house up in northern Victoria so we had been out of the city, literally don’t watch much news so didn’t really know what was going on,” said the IRWIN Racing driver.

“I got a phone call from the team manager to say, ‘pack your bags, you have got two hours to get it all together and get across the border’.

“It could be six weeks, could be two months or more, so yeah, quite tough.

“It sort of sinks in a couple of days later when you’re actually across the border in your own country but you can’t actually go home. It’s a really surreal feeling.

“We’re all here to keep the sport alive but not ideal by any means to do what we’ve done.”

The 39-year-old known as ‘Frosty’ noted he’s eager to have as many rounds as possible in the near future to get the 2020 championship rolling.

“You’d hate to sacrifice coming away and only get in one round, so hopefully while we’re away let’s keep racing as much as we can,” he said.

Waters and Winterbottom are fourth and ninth in the standings, respectively, heading into the weekend’s action at Sydney Motorsport Park.