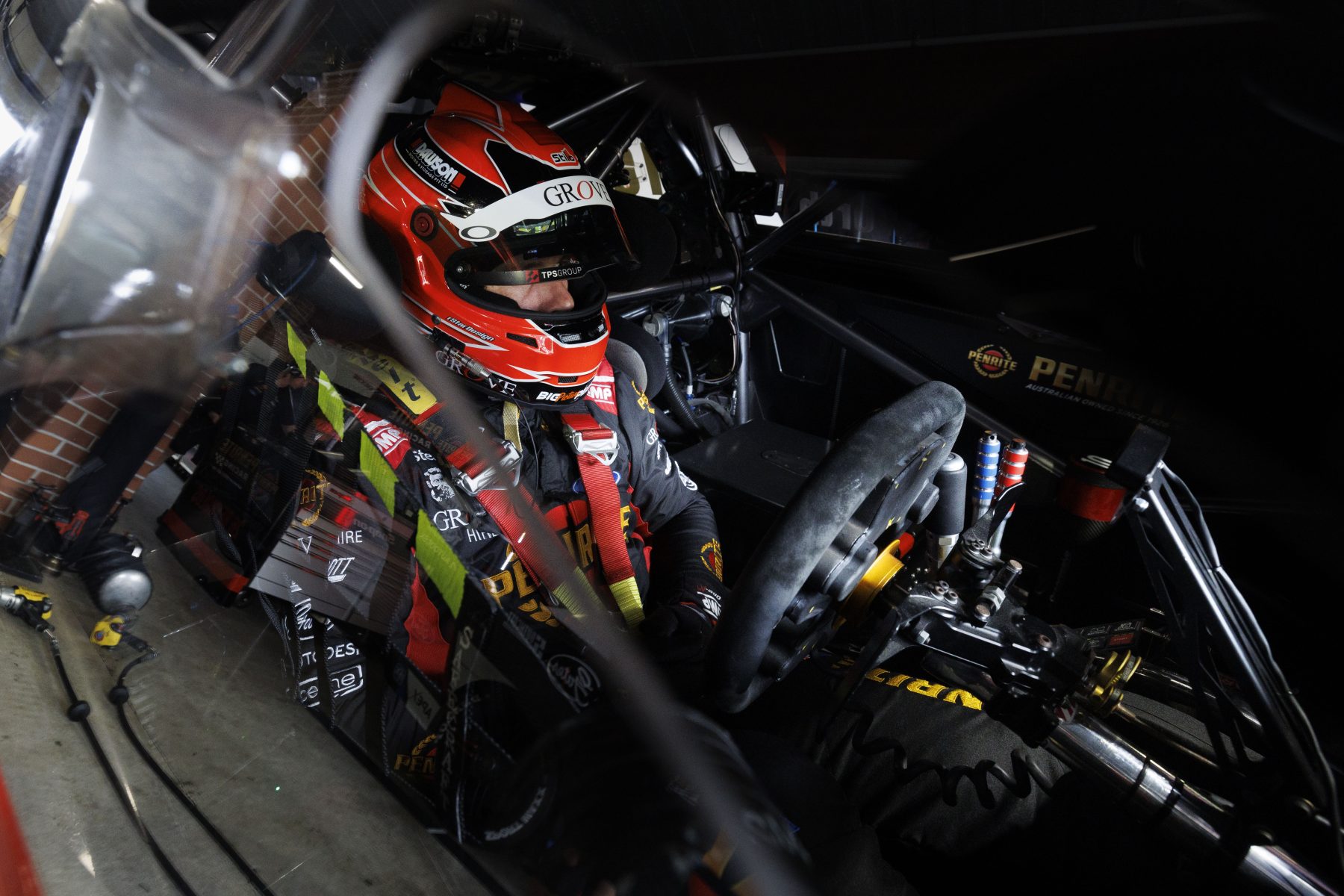 Hydration for the sapping conditions in Darwin begins almost a week out from the event, says Lee Holdsworth.

Drivers are bracing for the annual dive into characteristic Hidden Valley heat this weekend.

Darwin will be hit by 33-degree temperatures on Friday and Saturday, and 32 on Sunday.

A driver cooling system, such as cool suit and helmet fan, will be enforced if temperatures exceed 32.9C.

It’s a stark contrast to the last round at Winton; there, temperatures barely nudged 20 degrees.

Reynolds scored podiums at Winton without a cool suit.

Back in February, Holdsworth’s first major hit-out for the team at Winton was held in sweltering conditions.

Preparations for Darwin have already begun, with this weekend’s round a three-day event.

“We’ll hydrate a week out from the event,” Holdsworth said on The Penrite Preview.

“You need to keep up the electrolytes.

“We’ve been up there in the past, and it’s just been brutal. 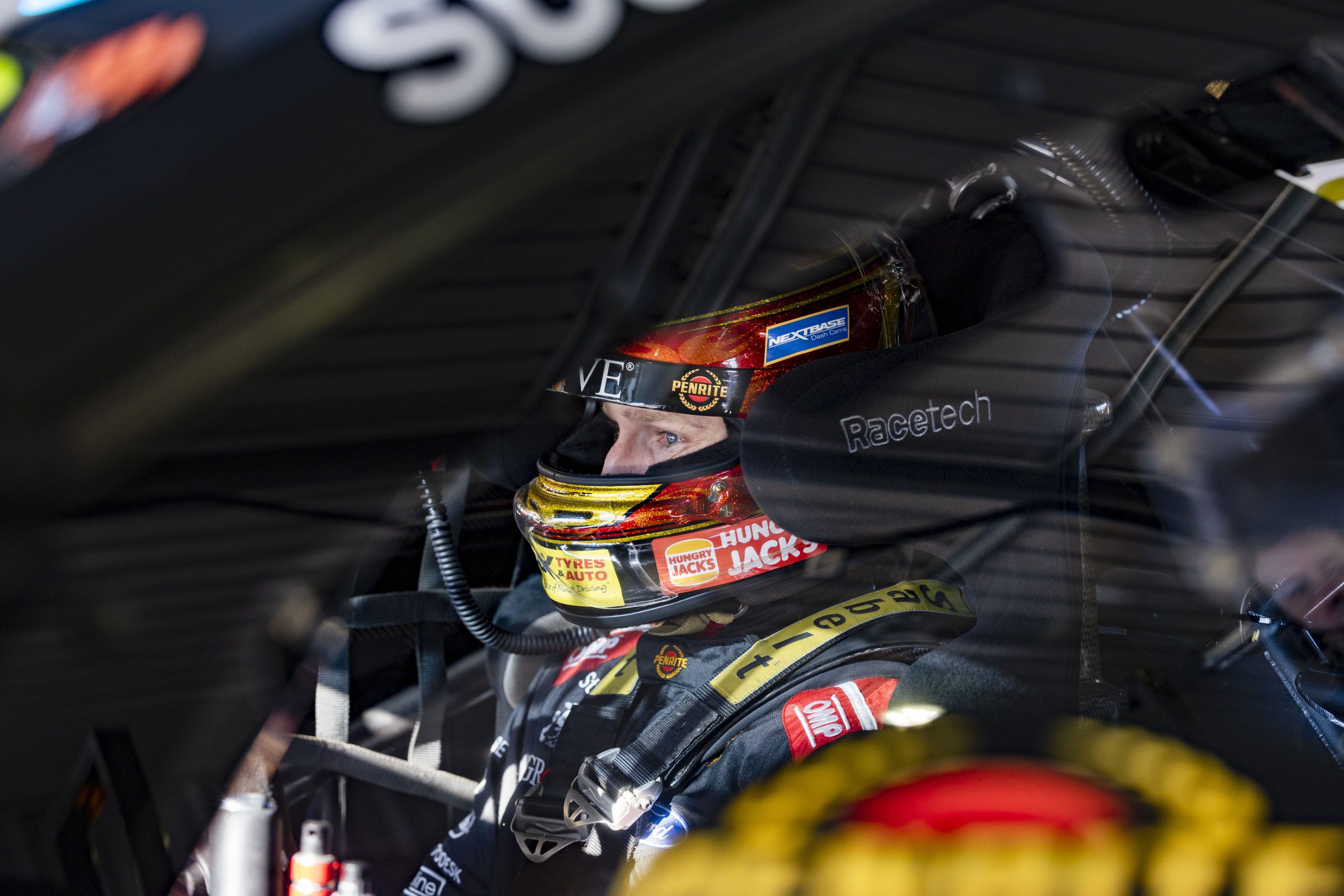 'I just don’t deal with the heat at all'

“You’ll wake up the next morning with headaches, but you have to race again.”

Cabin temperatures are generally 20 to 30 degrees above ambient.

In Darwin, cabin temperatures could rise to 65 degrees and above.

Drivers have raced in hotter temperatures before; notably, some Adelaide rounds were held in 40-degree-plus sunshine.

Drivers train for such temperatures, but there is still room for thermal, cardiovascular and perceptual strain.

Drivers regularly lose around three kilograms of their body weight in sweat during a race.

Still, drivers are fighting a race-long battle to regulate their body temperatures.

That was the case for Reynolds at Winton, who cut an exhausted figure after the first two sprints.

He was later fitted with a cool suit for the finale.

“We did three races in Winton, and they didn’t give me a cool suit for the first two,” he said.

“I got out and almost stripped off naked because I was so hot and bothered.

“I just don’t deal with the heat at all."