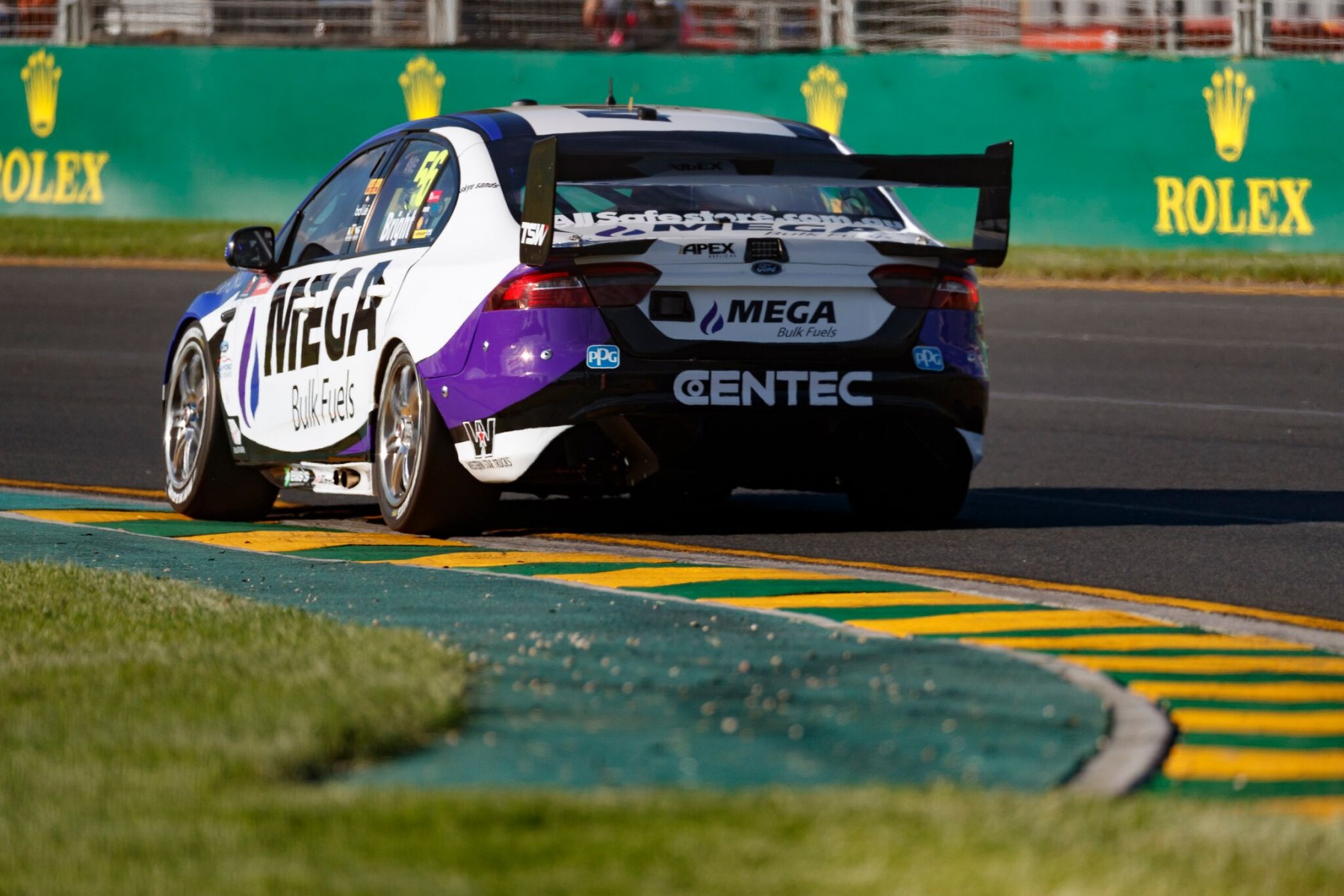 A longer race format is a must for Supercars at Albert Park if the event is upgraded to championship status, say leading drivers.

Supercars and the Australian Grand Prix Corporation have long expressed their support for Albert Park to become a points-paying event.

While remaining non-championship this year, there is renewed optimism that a change could take place in 2018 following Liberty Media’s buyout of Formula 1.

Despite having its own pitlane at the circuit, Supercars has run sprint races at Albert Park over recent years to fit within its slots in the schedule.

Drivers have expressed their hope of seeing longer races in future, especially if points are on the line.

“We should be racing for championship points and if we’re going to do that it needs to be in line with our other championship races,” Garth Tander told Supercars.com.

“There are some challenges with the pitlane here, but it’d be worth doing if we can.

Jason Bright says that the nature of the circuit lends itself to entertaining strategy races for the category.

“It’s a track that would create a lot of strategy with the tyre wear that you see here.

“I think it’d create some very good racing over a longer distance and be a really good show.” 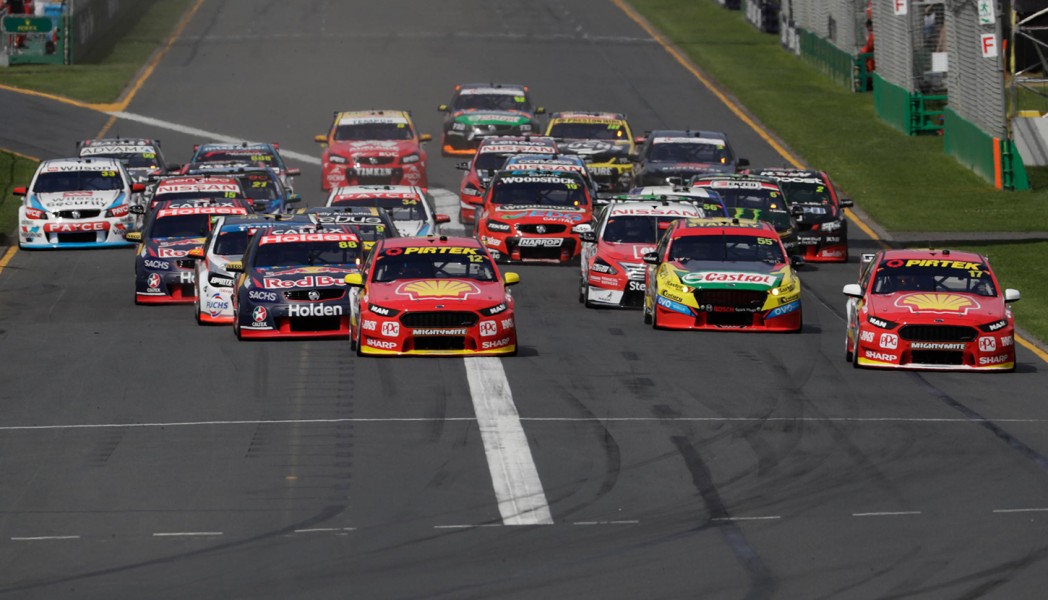 Scott McLaughlin believes that Supercars feature races on Friday and Saturday before leaving Sunday to Formula 1 would be a perfect fit for the event.

“I’d like to run our normal format but just a day earlier,” McLaughlin told Supercars.com.

“It’s a track where you can pass when the degradation becomes a factor so I think it’d be really exciting for the drivers and the fans.

“But I’d rather not see points if we’re still running the sprint races.

“There’s not enough time to work your way through and there’s no strategy."

Reiterating the desire to make Albert Park a championship event, Supercars CEO James Warburton says that the category is open to any format that the AGPC puts forward.

“We absolutely love being here and have a great relationship with the AGPC,” Warburton told Supercars.com.

“If we could strengthen that and make the Grand Prix part of our championship it would be a win-win.

“We are flexible regarding our formats and would consider whatever (AGPC chief) Andrew Westacott and his team asked us to do.”

24/03/2017
Stay In The Know
Sign up to the Repco Supercars Championship Newsletter
We use cookies to ensure that we give you the best experience on our website. If you continue to use this site we will assume that you are happy with it.Ok