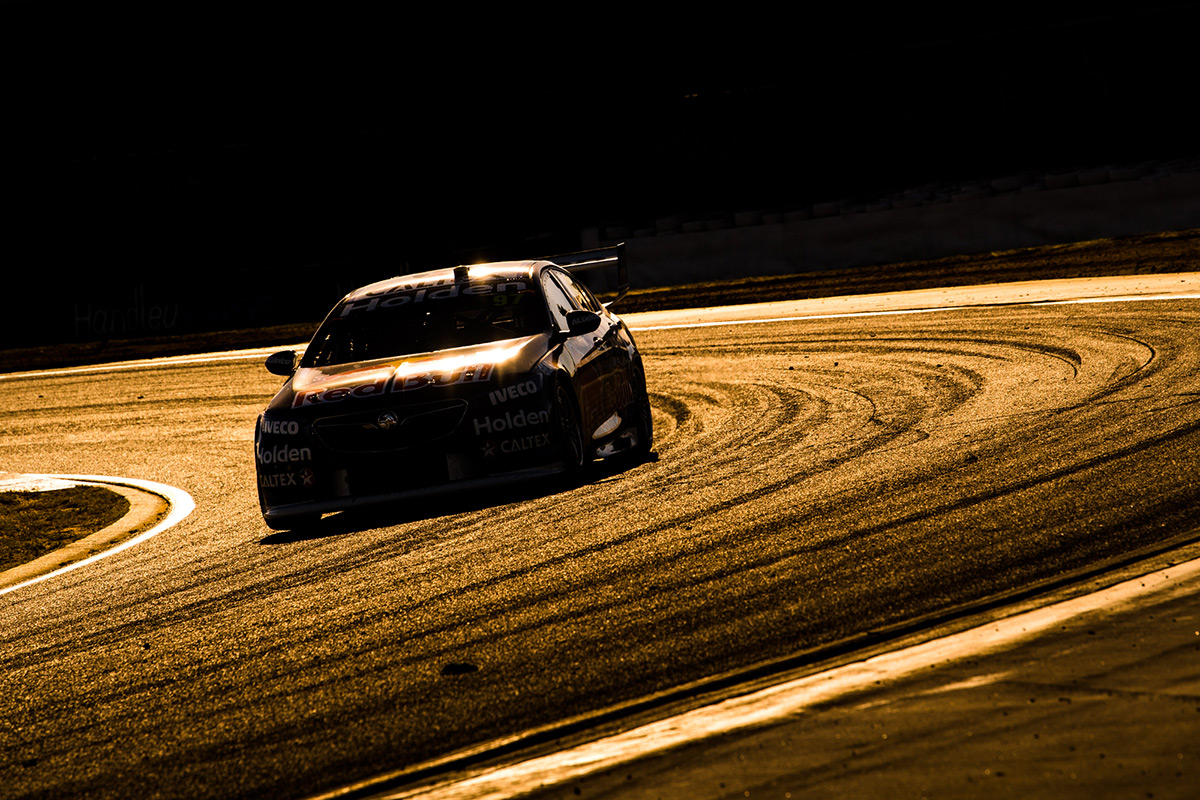 The scene of this weekend's PIRTEK Perth SuperNight, Barbagallo was completely resurfaced over summer, a project last completed in 2004.

Last year's fastest Supercars race lap was a 56.4439s recorded by Tim Slade on the Sunday.

"Barbagallo is a hard place to figure out, and it's probably been one of the worst tracks for me on the calendar," van Gisbergen, who has two podiums but no wins in Perth, told RedBull.com.

"I'm someone who wants to attack and really drive the car, and in the past it has been so low-grip that I can't feel the car, it just feels off.

"I got pole there last year so I know I can get a lap time out there, but this year I'm expecting to be completely different with the track surface being resealed and the night racing, so maybe that's good for me.

"The track could be three to four seconds faster and super grippy, maybe even faster than that because we'll be racing at night, and hopefully more a track where you can drive flatout.

"Driving at 30 percent in races in the past just to save tyres; the racing was good, but it was boring to drive because you couldn’t push at all and just drive to a [lap time] to save tyres. Not my thing."

Barbagallo is hosting a 120km race under lights on Friday and a 200km race on Saturday evening, mirroring the SuperSprint format.

"As a concept I really like the idea of night racing, it's cool for the sport to do something different," he added.

"Two short and sharp races, a couple of pitstops, we can attack.

"I'm expecting it to be really good for us to drive and for the fans to get into it."

"New surface, night race. The new surface gets me excited the most because traditionally that's been a terrible track for grip, feel and tyre deg, which creates some really good races but as a driver you hate driving on it.

"I'm looking forward to it more than ever." 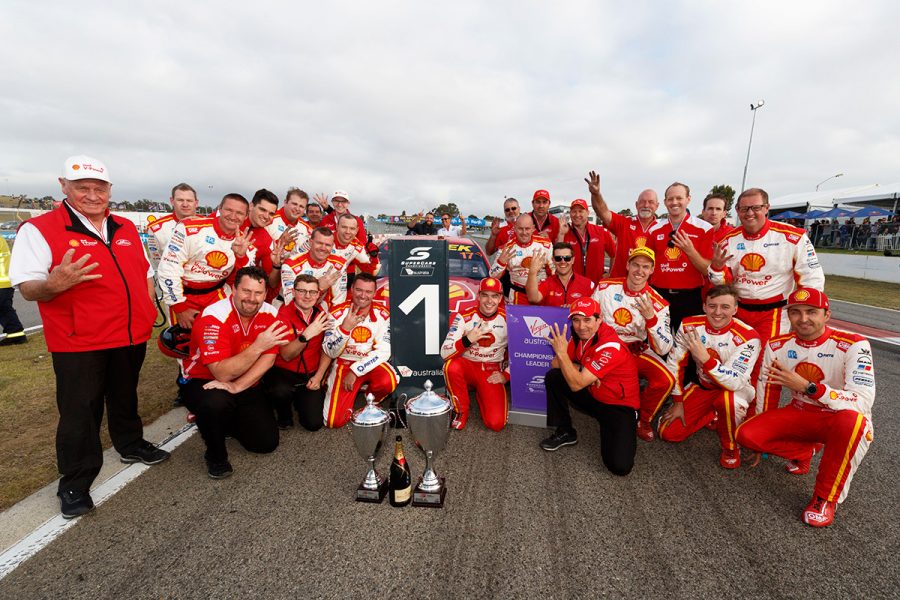 Shell V-Power Racing's McLaughlin said he "would not be surprised" if Bright's lap record gets beaten.

"It's good for motorsport in WA," he told Supercars.com of the resurfacing.

"I'm expecting it's going to be pretty fast. From what I've seen, the surface looks very black, it looks completely different to say a Tailem Bend or something along those lines.

"I'm expecting it to be pretty grippy, it's hard to know how grippy until we get there.

"But I think it's a good thing, I'm excited to get there and I'm sure we'll see some records."

Brad Jones Racing's Nick Percat got an early taste of the new surface earlier this month, behind the wheel of a Radical.