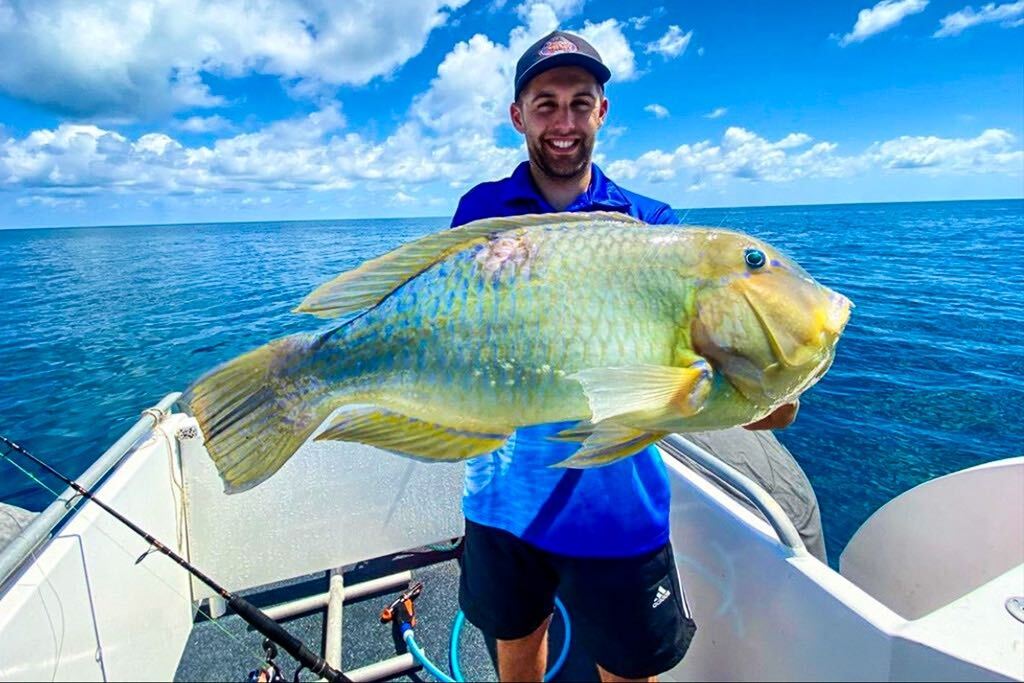 The Supercars grid are making the most of a fine Northern Territory winter, getting out and about in the lead-up to the fast-approaching Darwin doubleheader.

With a ruling last Friday allowing all drivers and crew members to exit isolation – having arrived into the Territory from southeast Queensland – it has opened up a week of soaking up the Top End.

The chance couldn’t have come at a better time after a stressful period particularly for Victorian-based teams and drivers, who’ve been on the road since early July due to the COVID-19 outbreak in their home state.

With Darwin routinely reaching daily temperatures of 30-plus, drivers have taken to social media to show off what they’ve been up to.

Anton De Pasquale has been among several to go fishing, scoring the impressive catch pictured at the top of this article.

There were mixed returns with fishing rod in hand for Tickford Racing’s Cameron Waters. 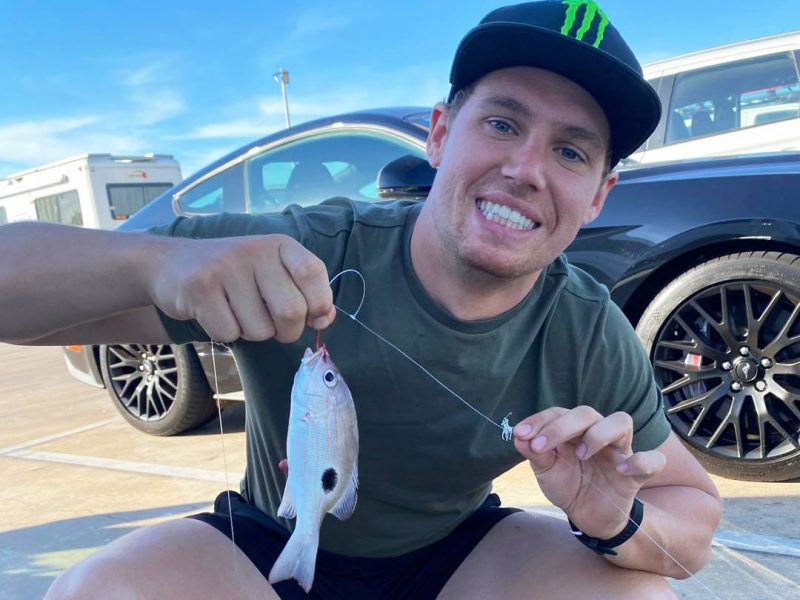 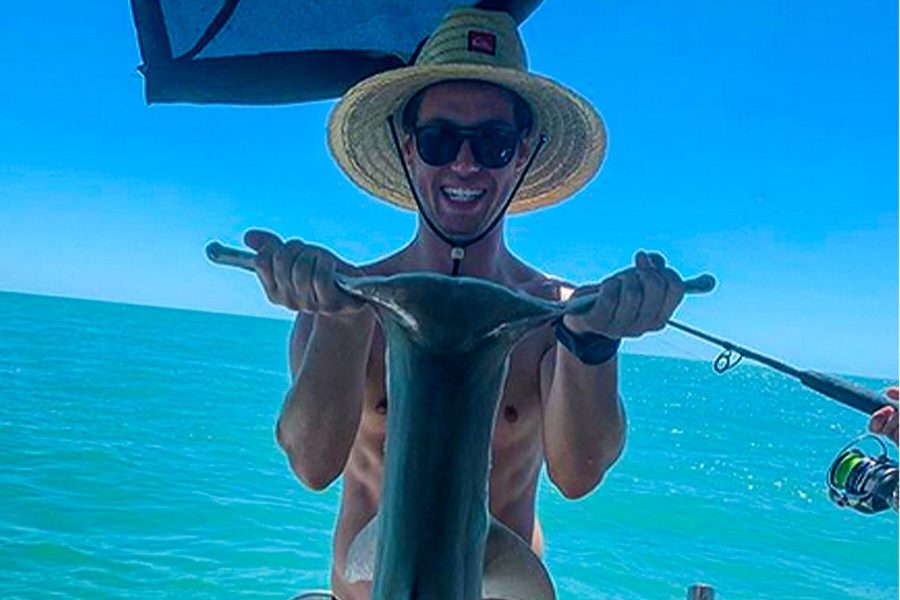 Todd Hazelwood more focused his attention on getting the adrenalin going pre-Hidden Valley. 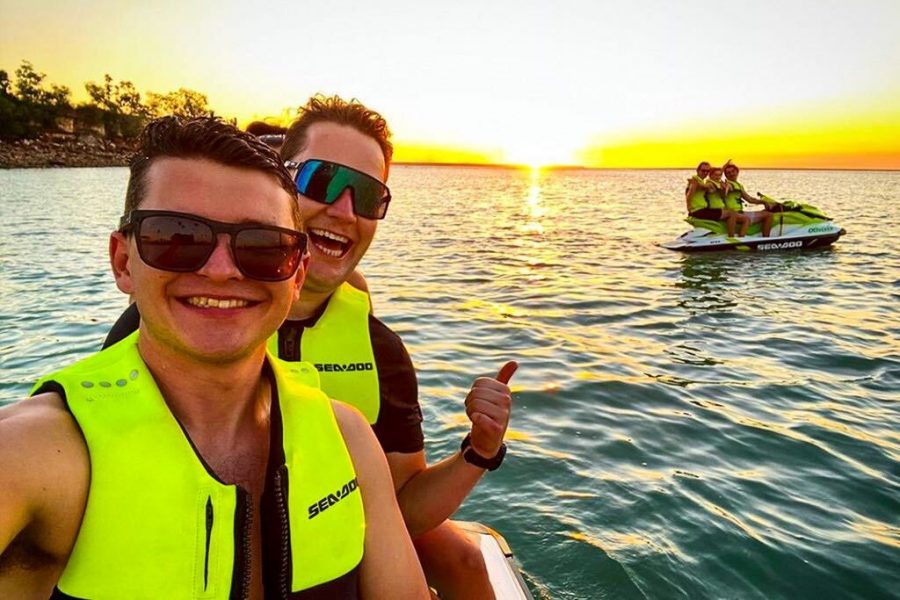 Red Bull Holden Racing Team pair Jamie Whincup and Shane van Gisbergen soaked up some rays as they look to turn around a rare podiumless event at last start. 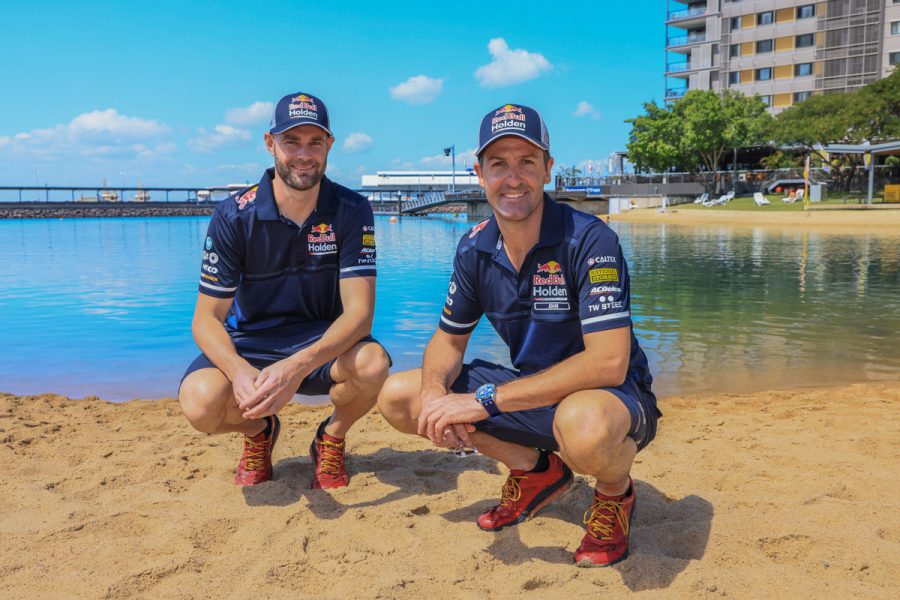 Matt Stone Racing rookies Zane Goddard and Jake Kostecki meanwhile could be found on the golf course. The latter will steer the #34 Holden at the Triple Crown event before Goddard takes over for the SuperSprint. 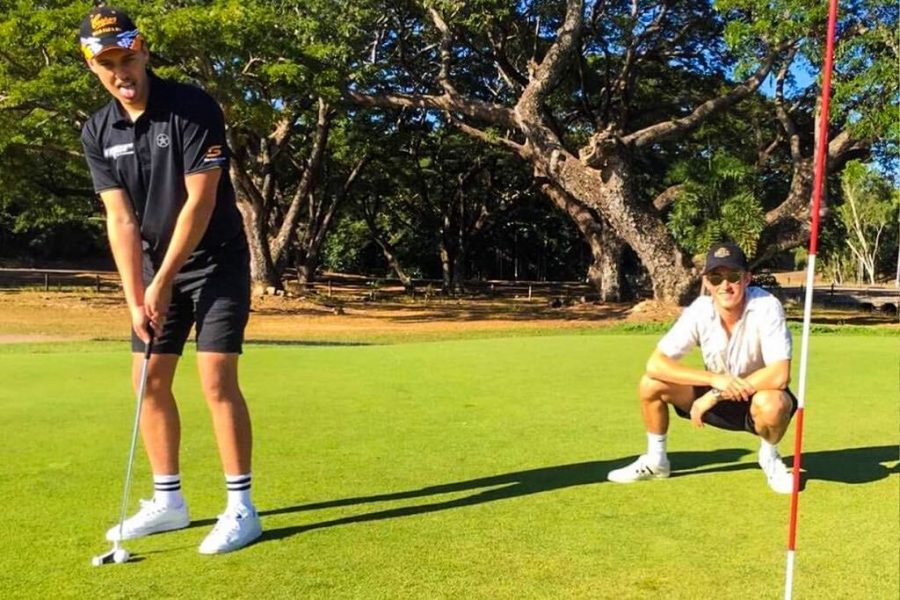 The BetEasy Darwin Triple Crown will be run this weekend, followed by the CoreStaff Darwin SuperSprint on August 22-23.