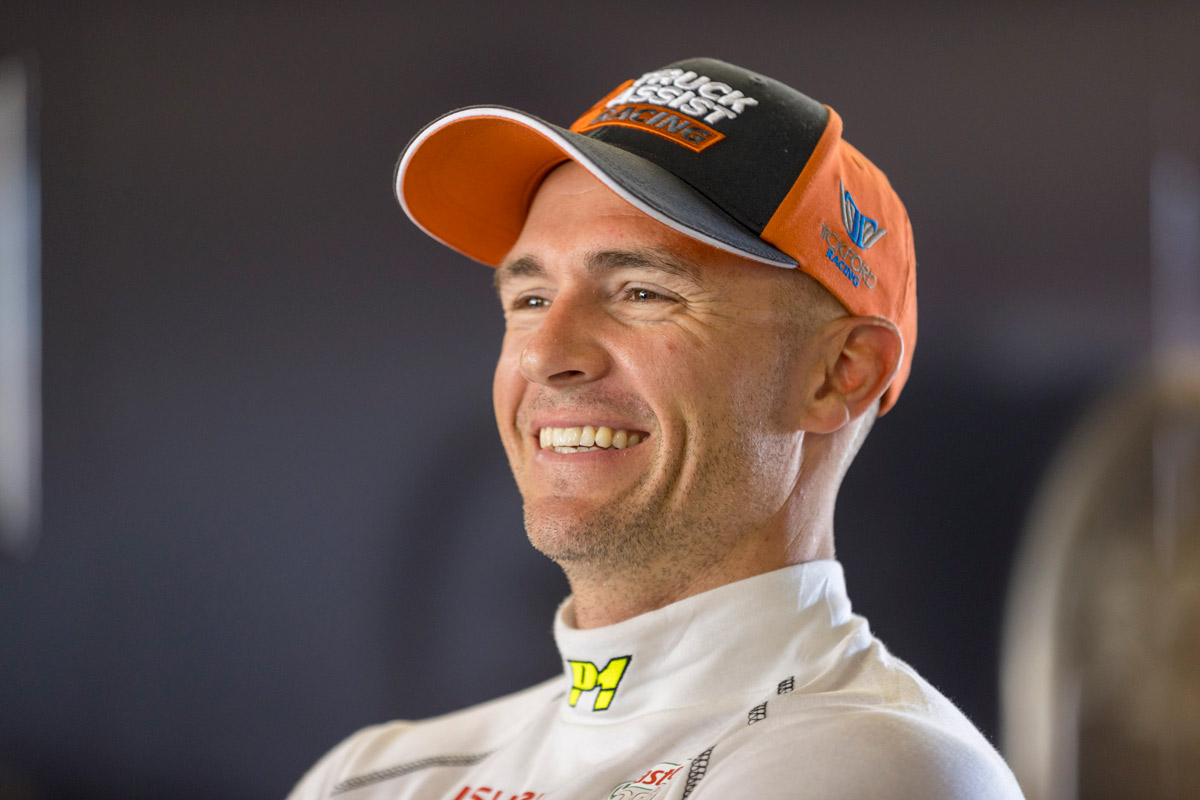 Drivers are itching to finally get back behind the wheel of a Supercar, just four days out from the BP Ultimate Sydney SuperSprint.

By opening practice on Saturday, it will have been 107 days between sessions on-track for drivers, who last took part in ARMOR ALL Qualifying at the Beaurepaires Melbourne 400 in March before the Australian Grand Prix was cancelled.

On that occasion the Red Bull Holden duo of Shane van Gisbergen and Jamie Whincup claimed pole positions for races that would ultimately not go ahead due to the COVID-19 pandemic.

Truck Assist Mustang driver Lee Holdsworth qualified 8th and 9th respectively on those occasions and says he’s thought a lot about the return to racing this weekend in Sydney.

“I’m really excited to get back into the car this weekend,” the 37-year old said.

“I think we’ve all been going a bit crazy waiting to get back to racing, so it’ll be awesome to be back at a racetrack.

“There’s a lot to adapt to, new formats, less time between sessions, obviously pit stops will be a bit different, but I’m confident we can get the Truck Assist Ford Mustang on the pace and fight for some strong results this weekend.”

It will be the first Supercars race event at Eastern Creek since 2018, thus the Ford Mustang Supercar will make its race debut at the 3.91km circuit.

Tickford Racing teammate Jack Le Brocq nabbed a 12th place finish in Adelaide and heads into the Sydney round 15th in the overall championship in the Supercheap Auto Mustang. 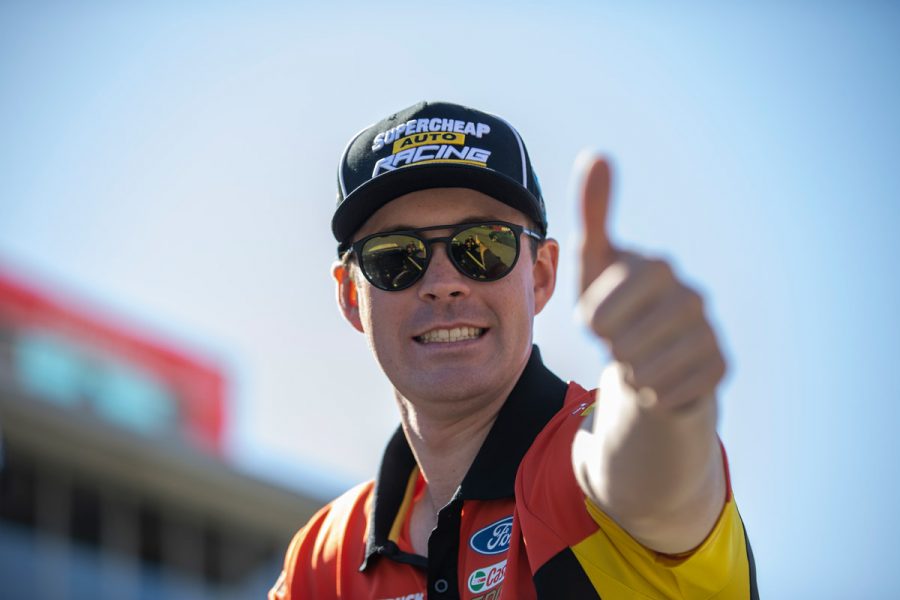 “I think everyone’s excited for it. It’s going to be busy, I just want to get through the first day, shake off the cobwebs and get moving again, but it’s going to be awesome.”

The BP Ultimate Sydney SuperSprint will officially host Races 7, 8, and 9 of the 2020 campaign, each 130km with one compulsory pit stop for at least two tyres and no refuelling.

ARMOR ALL Qualifying for Race 7 will also include a Top 15 Shootout to set the grid.

Supercars return to racing at Sydney Motorsport Park on 27-28 June broadcast exclusively live on Foxtel and streamed on Kayo. Highlights on Saturday and Sunday evening on 10.