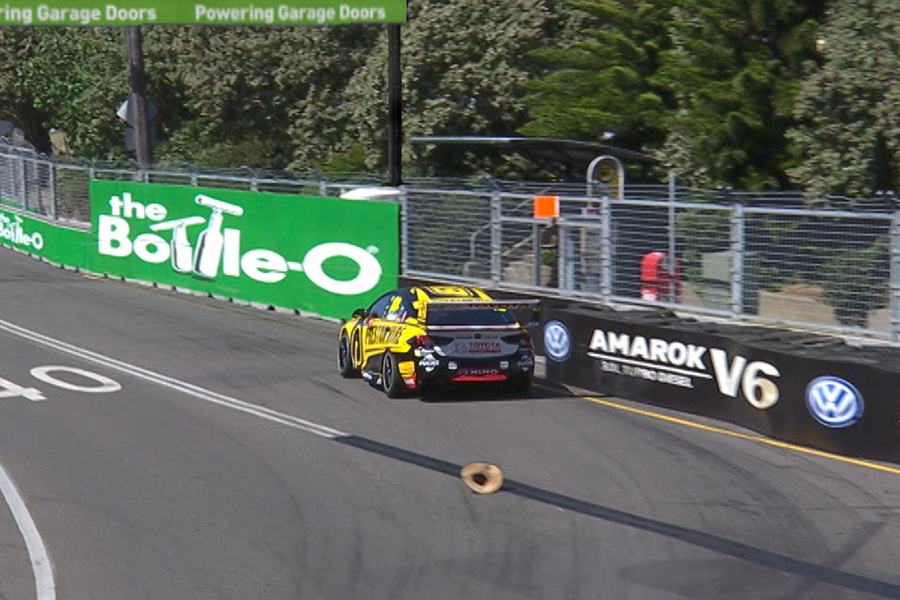 Strong winds lashed the seaside circuit throughout the day, which featured a pair of 45-minute practice sessions.

In addition to dealing with how it affected car balance, drivers dodged a mix of other obstacles – including tree branches and hats – that were blown onto the circuit.

Speaking after Practice 2, Jamie Whincup, who ended up second-fastest behind Scott McLaughlin, gave a typically detailed description of what he’d encountered.

“It was a bit of a weird session, the wind was playing a fair bit of havoc, not so much moving the car around, but just a lot of dirt, dust and debris,” he said.

“So it’s mainly the debris and the dirt that made the track a lot slower than last year.” 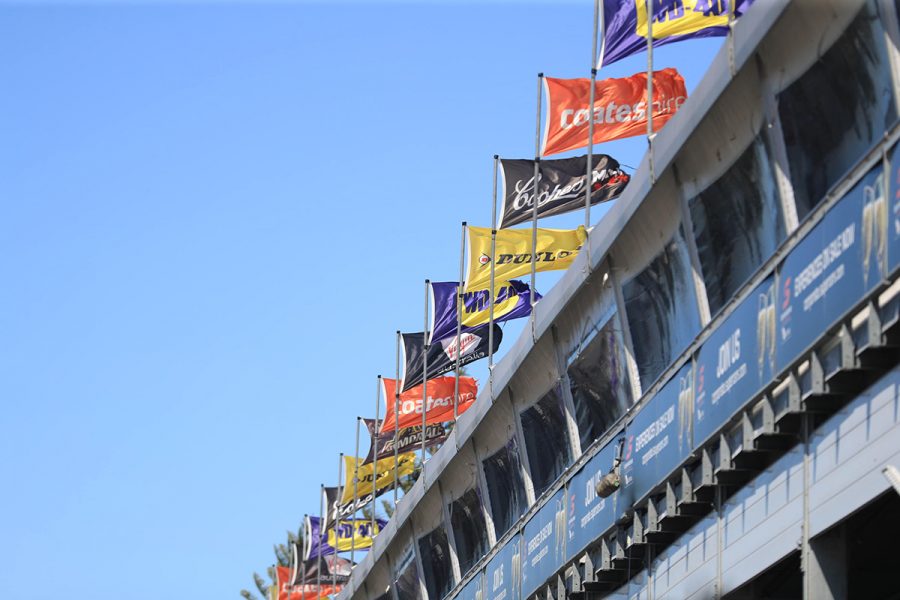 Tickford Racing’s Cameron Waters also noted that he’d “run over two hats and a palm tree” on his way to third fastest.

McLaughlin’s title rival Shane van Gisbergen, who ended the day seventh in the order, had earlier said he encountered “a big tree branch on the track” on his first lap of the day.

While drivers found no issues with the recently covered tram lines at the exit of Turn 1, McLaughlin said new additions around the back of the circuit added to the challenge.

“There are these little concrete strips, or whatever they are, in the staircase,” he said.

“The white strips there between [Turns] 7-8-9, they're really slippery.

Friday’s two hit-outs are the only practice sessions afforded to teams and drivers ahead of Saturday’s ARMOR ALL Qualifying and opening 250km race.