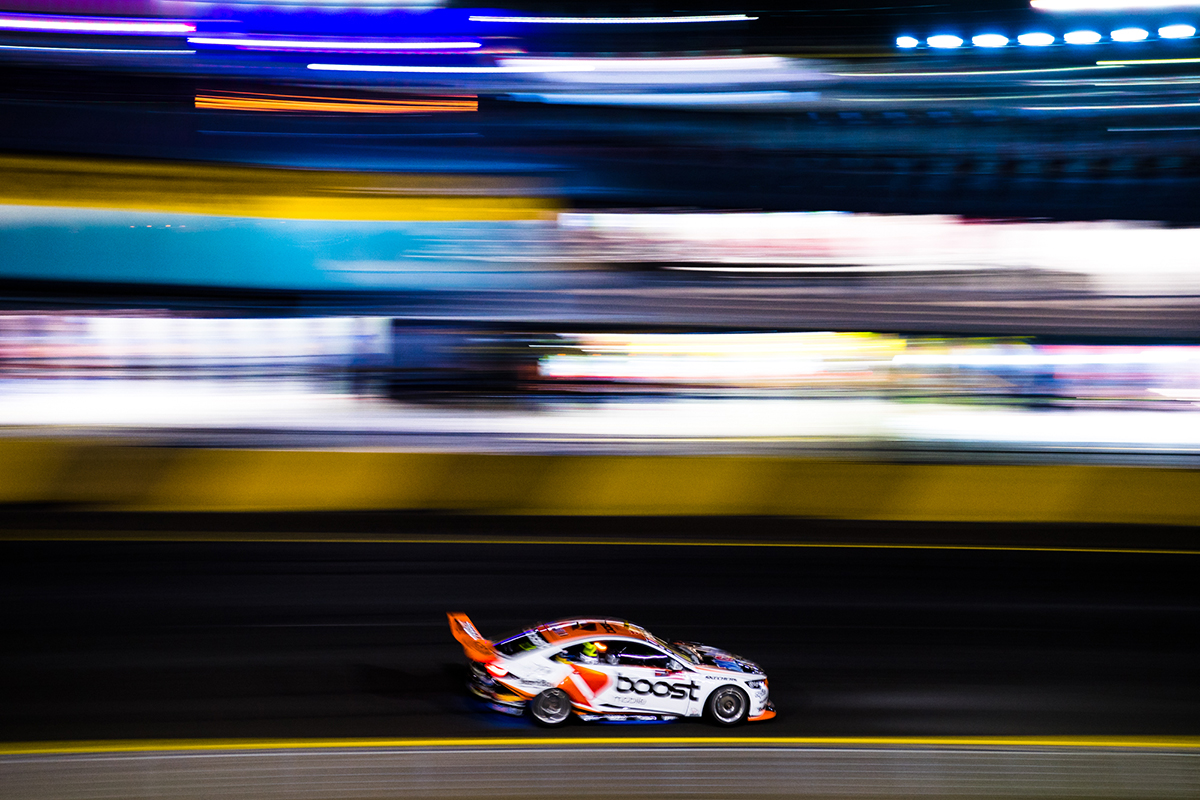 A heightened sense of speed was the main talking point for drivers following their first taste of floodlit action at the Red Rooster Sydney SuperNight 300.

An opening 40-minute practice session was held on Friday evening – the only night running prior to Saturday’s 300km race.

Drivers gave largely-positive reviews of the track lighting, which utilises a combination of LED towers and stadium-style floodlights.

The sense of speed, however, took some getting used to, with fast-man Chaz Mostert among those driving a Supercar at night for the first time.

“You don't get a judgement of speed when you're in the patches of dark,” said the Tickford Racing driver.

“All of the sudden you come flying into the light and try and jump on the brake pedal at a big stop corner and it's quite exciting.

“It's pretty tricky, because you miss your judgement a little bit. It's a good challenge, it was good fun out there.”

Second-fastest driver Scott Pye added: “The last time I felt that fast was probably when I was in rookies (karting) in the Barossa in Adelaide.

“You're driving in the dark and it feels like you're going a million miles an hour. The track is cold as well, which always feels nice, and the engines run better.

“You end up being kind of a fan again, you're watching the replays on TV of the cars blowing flames, and the reflective stickers when you're behind them.

“It's a cool thing to be involved in.”

Although enjoying the challenge, Mostert said the session was intense.

In addition to the new surroundings, the conditions are expected to be faster than Practice 2 on Saturday afternoon and likely setting the ARMOR ALL Qualifying 1 field.

“Normally when you get on the straights in the day time you relax your hands and let the car flow,” Mostert explained.

“But here tonight I don't think I let the steering wheel loose once, I was tense the whole time.

“I'm sure the more we get into the race we'll get more comfortable and relax a bit, but this session was hard.

“We were doing qualifying laps in the dark, so you're trying to go that extra 10 metres that you'd actually prefer not to, because you didn't feel comfortable.” 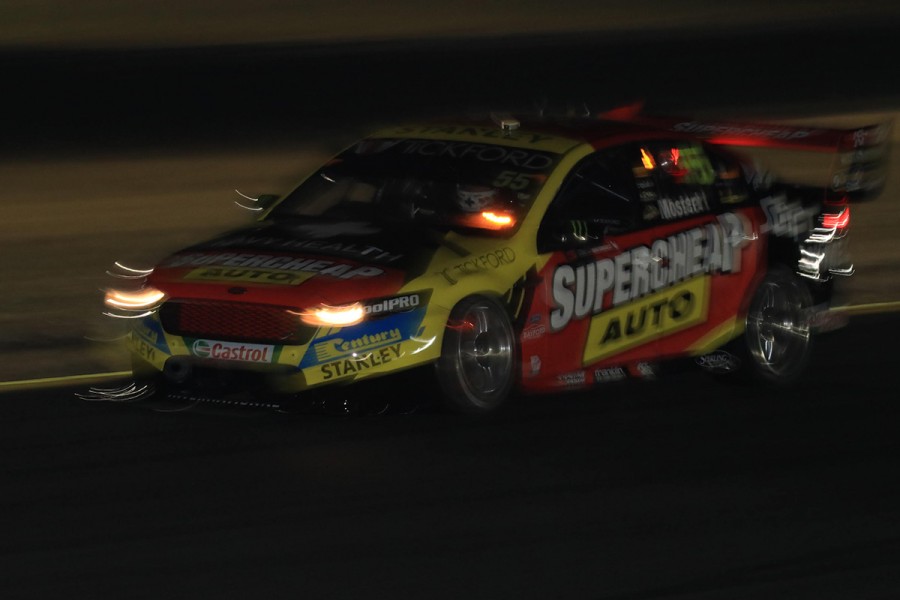 Third-placed Mark Winterbottom was among 13 current drivers who took part in the last night Supercars races at Abu Dhabi in 2011.

The 2015 champion says the lighting experienced at the $1.2 billion UAE venue is completely different to Sydney.

“Abu Dhabi at night time is brighter than here at 1 o'clock in the afternoon! That place was ridiculously lit up,” he said.

“To me, that wasn't like we ran at night time. It didn't feel like a night race. This, tonight, was definitely what felt like night time driving.

“You'll definitely have to concentrate more, it's going to be harder mentally tomorrow night than what we've experienced all year.

“You can't compare the two, this is probably more like what Calder was in 1997 (the last Supercars night race on Australian soil) where you bring in the lights and make it work.”