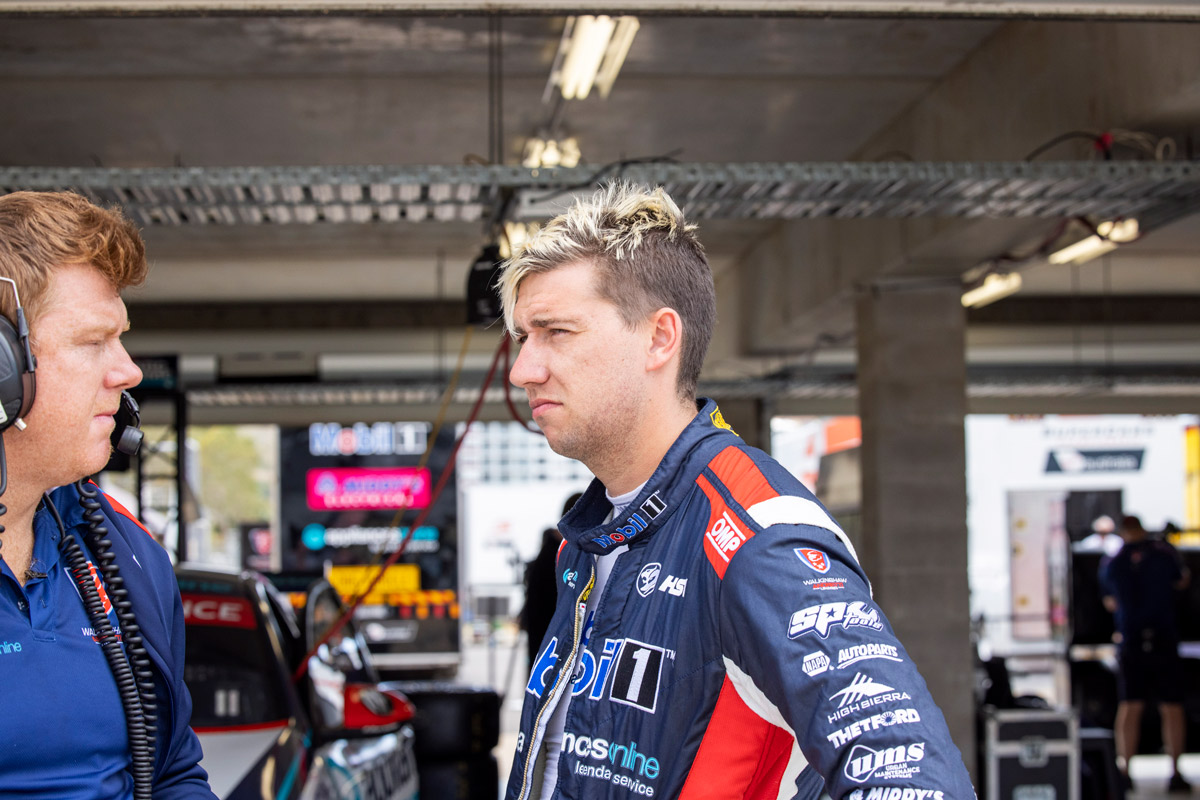 Walkinshaw Andretti United duo Chaz Mostert and Bryce Fullwood are bracing for the possibility of a rain-affected Saturday at The Bend.

In two previous Supercars race meetings at The Bend, never has it rained.

The nearby Murray Bridge region is currently forecast for 8-25mm tomorrow, with rain considered a 95 percent chance.

That has the potential to throw a curveball at competitors, who are yet to experience a wet session anywhere in 2020.

“If it rains it will certainly be interesting, we haven’t driven in the wet in a while,” said Mostert.

The Bend was kind to Mostert last year when he was at Tickford Racing, taking two podiums from as many races plus an ARMOR ALL Pole.

For Fullwood, this weekend’s Repco SuperSprint will mark his first racing laps at The Bend – and he’s prepared for the weather to play its part.

“Rain might be interesting but everyone is in the same boat with limited wet running this year,” he said. 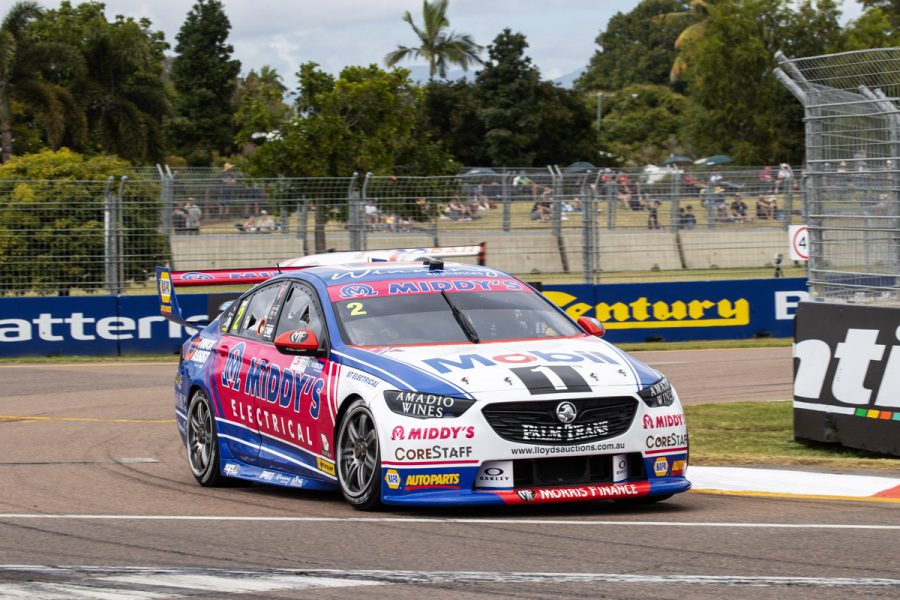 “I just can’t wait to jump in the Mobil 1 Middy’s Racing #2 and see how the weekend unfolds.”

The 22-year-old isn’t going in totally blind, having joined the rest of the field in testing pre-season at the South Australian circuit back in February.

“The test day here at the start of the year was a big day,” he said.

“It was my first time in the car, the first proper day at this track, so we’ve come a long way since then, but it’s great to be able to have that under the belt.”

Mostert and Fullwood are third and 18th respectively in the championship.

The Repco SuperSprint will get underway tomorrow with an 8:35am (local time) rookie-only practice, in which Fullwood will take part.