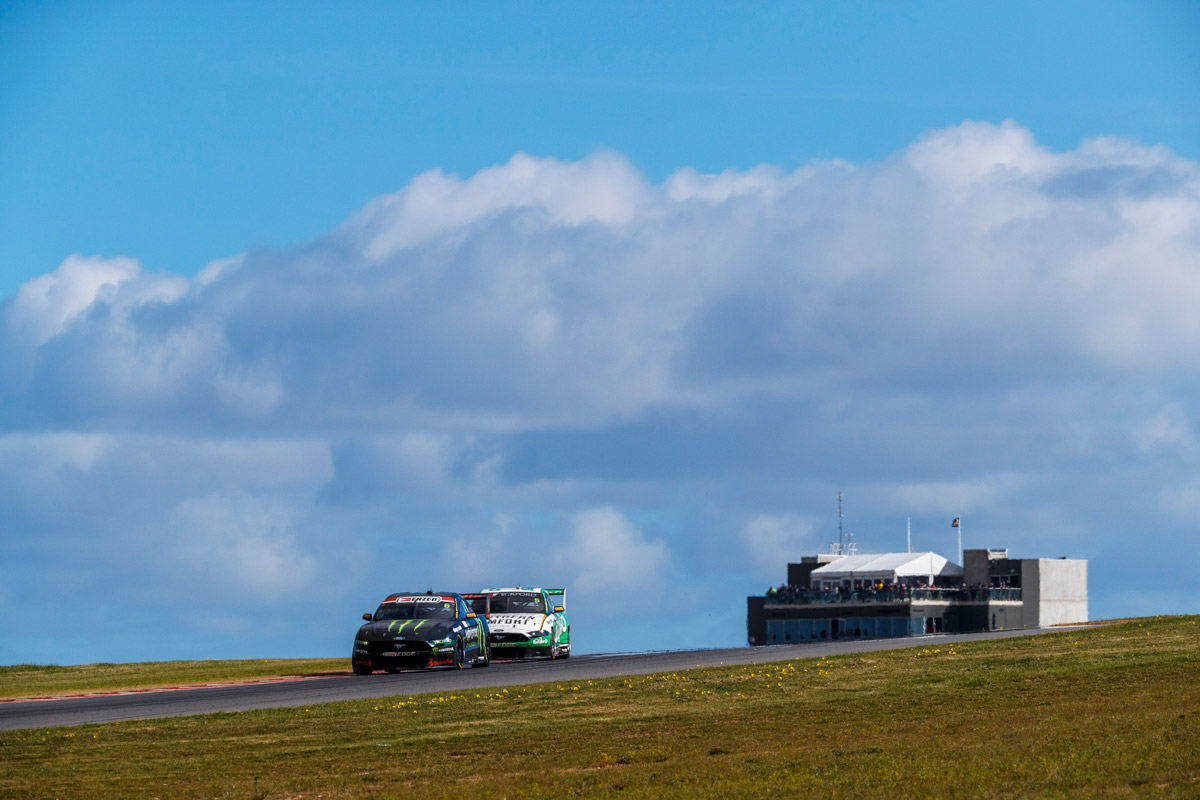 Fabian Coulthard has described nailing a car set-up as the greatest challenge thrown at competitors by The Bend Motorsport Park.

The Repco SuperSprint this weekend will be the third time Supercars have raced on the precinct’s 4.95km International Circuit.

The first occasion in 2018 was dominated by the Red Bull Holden Racing Team; the second edition last year was one-way traffic in Shell V-Power Racing’s favour.

Coulthard believes homing in on an effective set-up early in the race weekend will be imperative.

“There’s lots of corners and different styles and types of corners so it’s difficult to set the car up and be able to maximise the lap,” said the #12 driver.

“If you have a good car, that’s half the battle done because it is very set-up dependent, so it’s important to roll the car out of the truck close to the mark and just be able to finetune it from there.”

A new element this time around is the introduction of the soft tyre, having run on the harder compound at last year’s event.

“I’m obviously excited about going there with the soft tyre,” Coulthard continued.

“Last year we ran on the hard, it was very difficult to pass because of the degradation of the tyre isn’t very much. 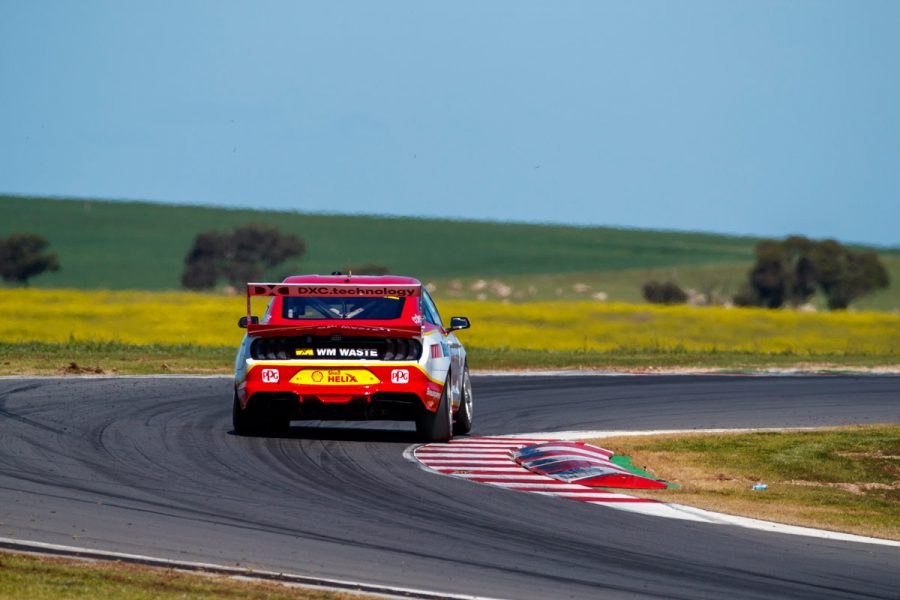 “The soft tyre will deg, will it be enough for the style of surface there is the unknown at the moment but I guess after the first race on Saturday we will have a better idea.”

Coulthard’s Shell teammate Scott McLaughlin added the length of the track will leave no margin for error in the rapid-fire qualifying sessions.

Further, there will be an additional set-up challenge to keep in mind for when cars return for the OTR SuperSprint next weekend, hosted by The Bend’s shorter, sharper West Circuit.

“There’s probably more corners that are tighter and big stops on that [West] track than the other track,” said McLaughlin.

“Obviously the big track we have got long, flowing corners and mid to high-speed braking and all that sort of stuff whereas the West track it looks like there’s one extra stop but then it takes out the other fast flowing stuff.

But for now, the focus is on the Repco SuperSprint.

The full Supercars field will hit the track at 9:10am local time tomorrow for opening practice, ahead of a 24-lap race in the afternoon and another two on Sunday.