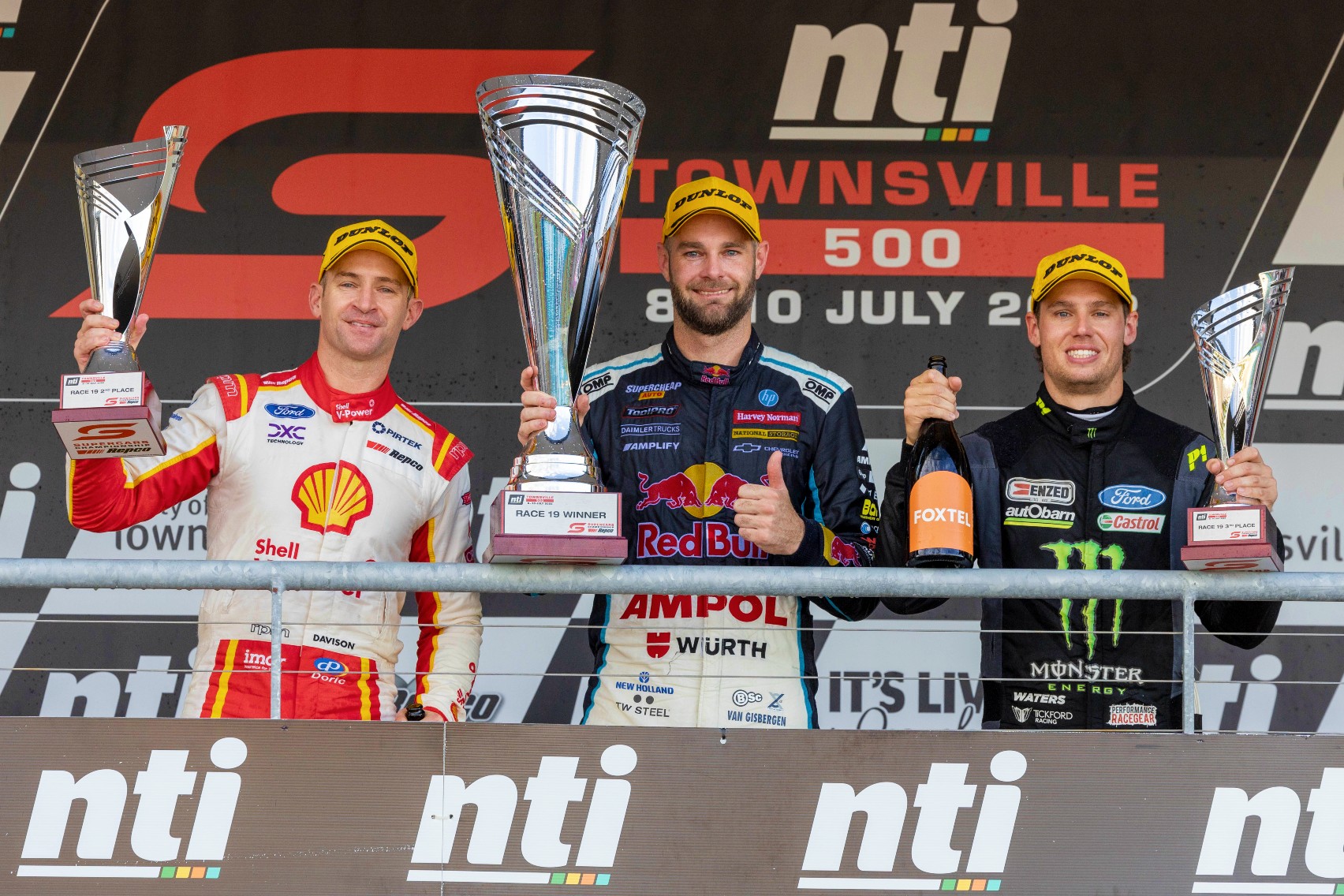 We are now beyond the midway point of 2022, and the driver market for the 2023 grid continues to take twists.

Several seats are unaccounted for for the 2023 Repco Supercars Championship season.

It will be a busy second half of the year as teams slowly shift their focus to building cars for Gen3's debut.

Erebus confirmed it has retained Will Brown and Brodie Kostecki for a third season.

Brown had been heavily linked to the Shell V-Power Racing Team, meaning Will Davison is a favourite to hang onto his seat. 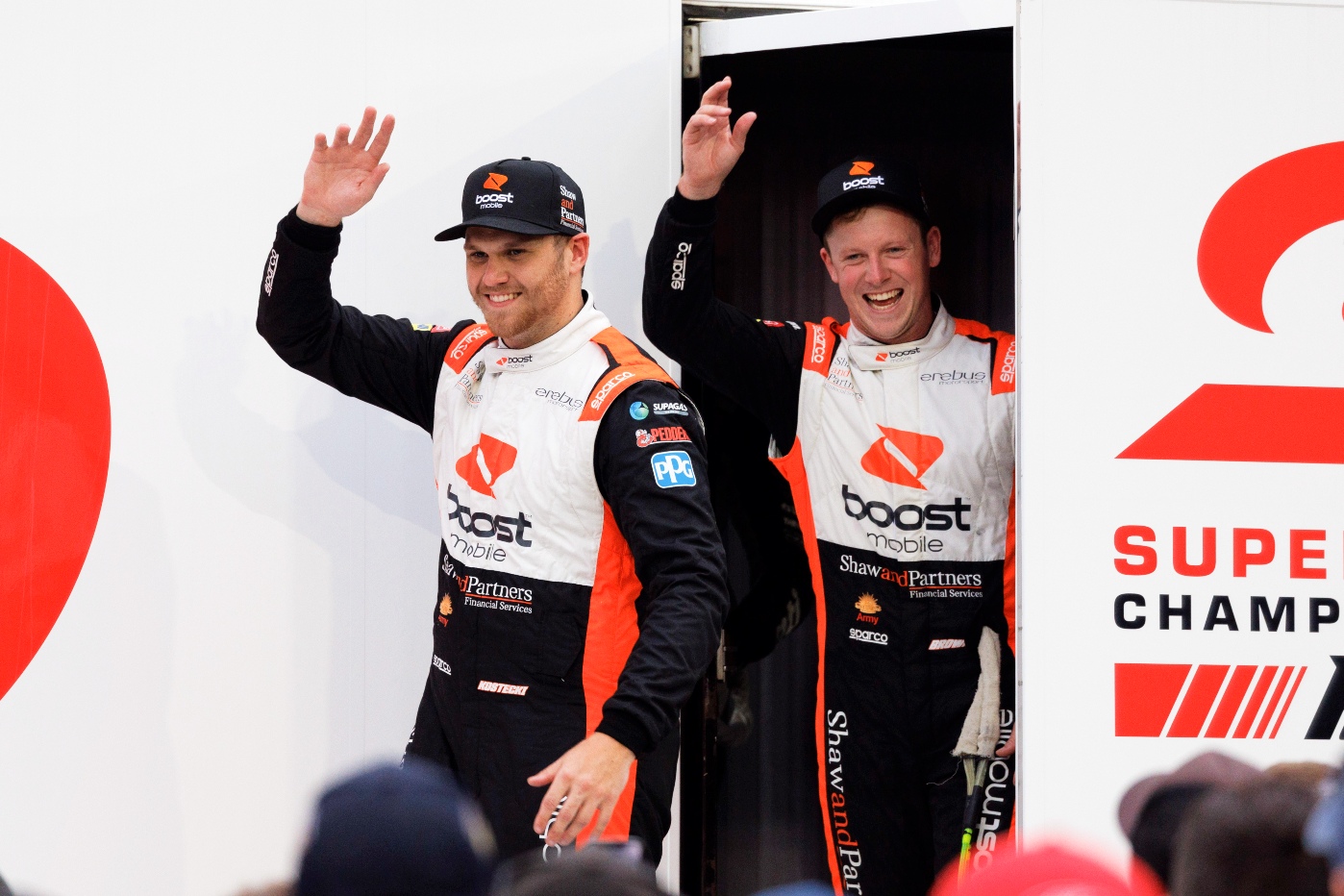 Erebus will be unchanged in 2023

Davison has impressed in 2022, scoring a win, six poles and nine further podiums.

Davison and Anton De Pasquale are expected to remain at the Ford squad as teammates for a third season.

Tickford Racing will also enter 2023 with continuity, with all four incumbents contracted with the team.

James Courtney, who recently scored a podium at The Bend and extended backing from Snowy Rivers Caravans, signed a multi-year deal last year.

Winterbottom is likely to stay on alongside Scott Pye at Team 18, while it isn't as straightforward for Holdsworth.

Grove Racing has confirmed Kiwi wunderkind Matt Payne will drive for the team in 2023.

With David Reynolds enjoying a strong season and expected to re-sign, out-of-contract Holdsworth may be forced to look elsewhere.

That could be in the guise of Blanchard Racing Team, with incumbent Tim Slade understood to be on the move.

Seats at PremiAir Racing and Brad Jones Racing could also be up for grabs.

James Golding has impressed in his two starts for PremiAir Racing, and is keen to remain on the grid in 2023.

Beyond incumbent drivers, the likes of Fabian Coulthard and Zane Goddard are eyeing full-time returns.

Goddard, meanwhile, will race alongside Courtney at Tickford.