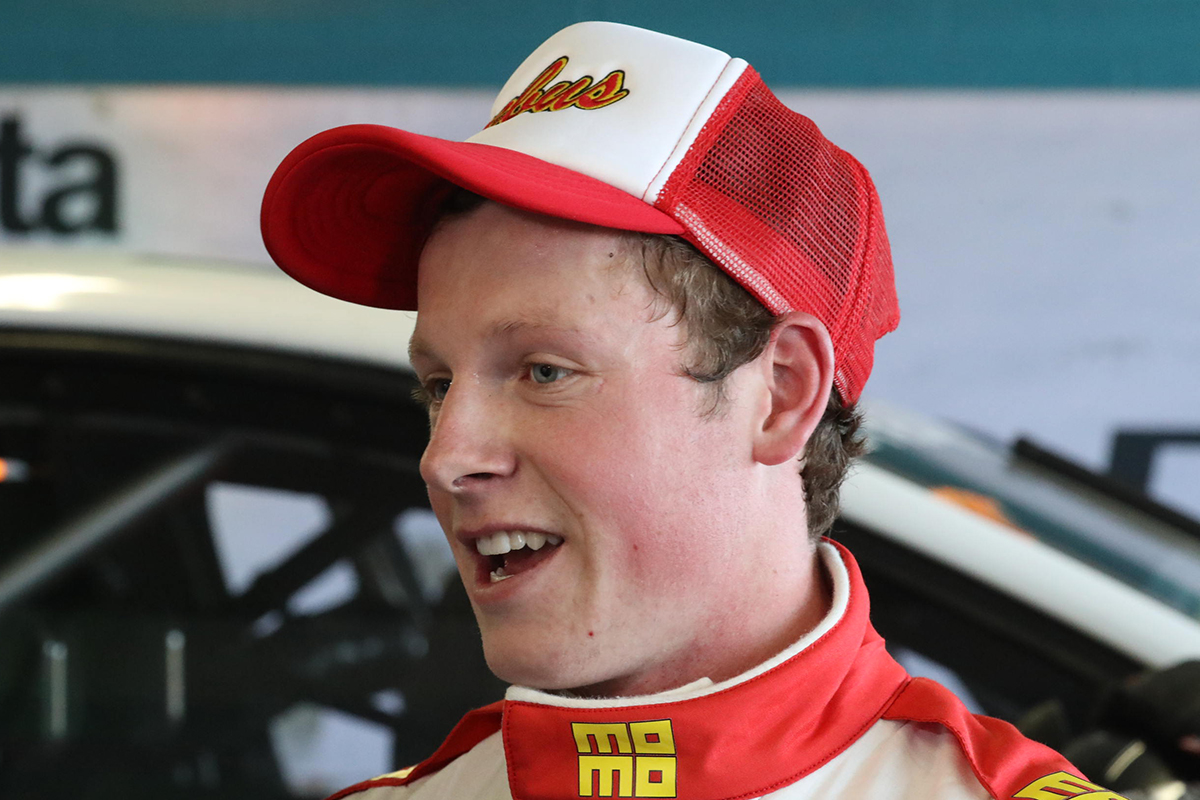 Twenty-year-old Will Brown admitted to a surreal feeling sitting among the Supercars elite after topping final Friday practice at Sandown on his Supercars debut.

The Dunlop Super2 Series regular ended up fastest in Practice 3 – the second of two sessions dedicated to the co-drivers.

Brown, who was 16th in Practice 1, is making his Virgin Australia Supercars Championship debut alongside Anton De Pasquale at Erebus Motorsport.

Sitting alongside the likes of Jamie Whincup, Craig Lowndes and Shane van Gisbergen in the end-of-day press conference, Brown said the feeling was “definitely” surreal.

“A couple of years ago, racing Formula Ford, go-karts and what not, to get my first endurance campaign with Erebus, they’re doing a great job,” he said.

“To be sitting up here alongside these guys that I was watching throughout go-karts, I never thought I’d race Supercars, it was always a dream. It’s pretty cool.”

Having won the Australian Formula 4 Championship and Toyota 86 Racing Series titles in 2016, Brown stepped up to Super2 last year with Eggleston Motorsport.

Fast from the outset, Brown ended up ninth in the standings, walking away with the Mike Kable Young Gun Award.

While big things were expected this year, it has been a tough campaign to date, sitting eighth in points ahead of this weekend’s Super2 races.

Asked if the Enduro Cup provided a chance to make his mark, Brown said: “In a way, but also I’m here to do the best job I can for Anton and try not to make any mistakes.

“I’ve been trying to do that, not making any mistakes, and do the best I can for his championship.”

Brown’s Practice 3 effort was not without an error – locking a left-front tyre and spearing off at the Turn 9 left-hander.

With the outside tyre barrier looming large, Brown flicked his Holden to the right, powering back out through the gravel and rejoining.

Even with that hairy moment for Brown and his watching team, De Pasquale said it was a relaxing day, with just one session for the primary drivers.

The #99 Erebus Holden ended that session 13th, right on the tail of David Reynolds, who is sharing the team’s lead entry with the highly experienced Luke Youlden.

Unusually, De Pasquale and Brown are both making their Enduro Cup debut this weekend, with the former scoring a full-time drive this year without previous co-driving experience. 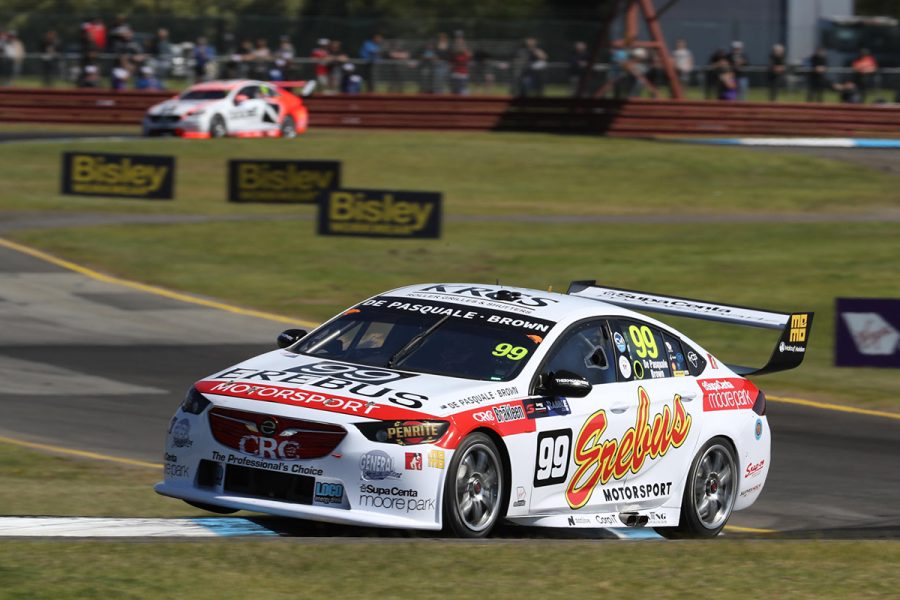 “I did really nothing all day, it was quite relaxing watching my car go around,” De Pasquale said.

“It’s the first endurance race for myself and Will, so we’re going into the unknown, but on the other side of the garage have won races and have done a lot of things for a lot of years.

“We’re just taking in as much of their knowledge as we can, there’s a lot of learning going on.

“Tomorrow is obviously going to be different (with rain forecast), so we’ve got to take it as it comes and hopefully it goes good in the wet too.”