‘Down in the dumps’ to podium for Reynolds 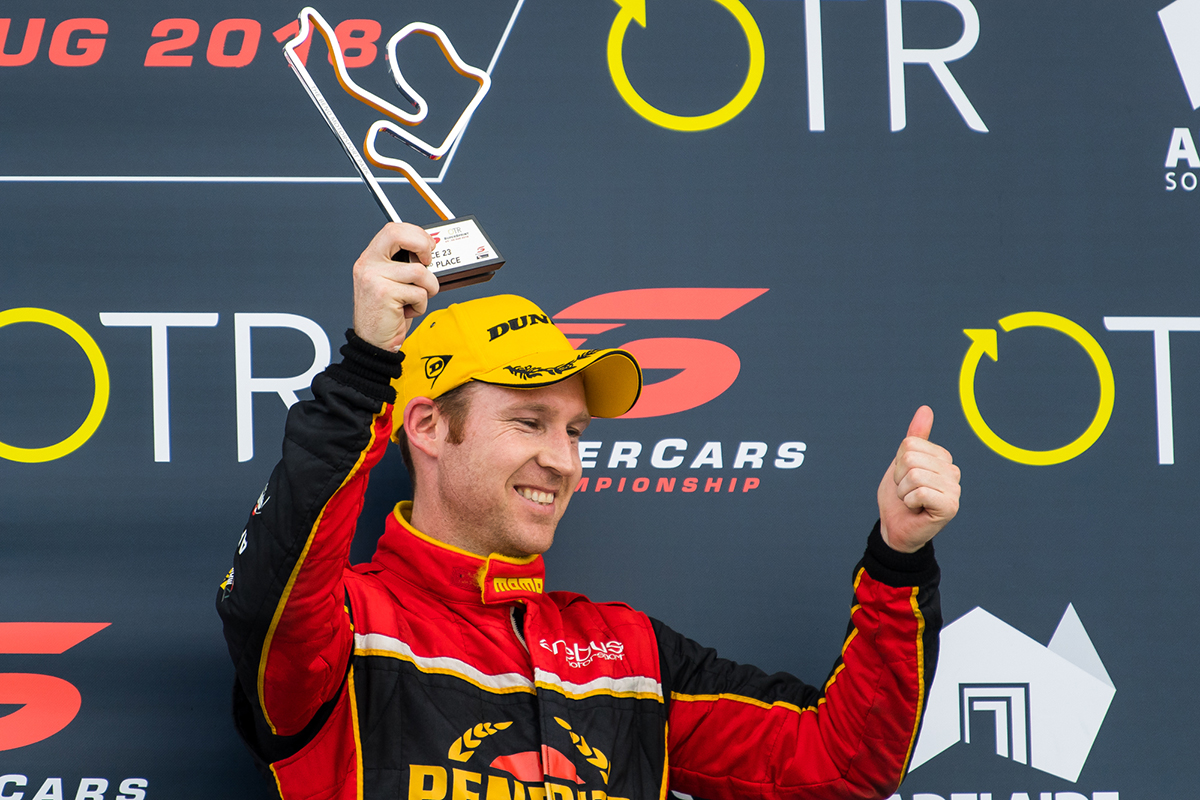 Reynolds was fifth in the maiden session and 15th in Practice 2 and 3 before qualifying and finishing 17th on Saturday.

Twelfth on the Sunday grid represented an improvement, with Reynolds then among the big movers to finish third, behind Red Bull HRT pair Jamie Whincup and Shane van Gisbergen.

Despite the slow start, Reynolds said that meant he was "very happy overall" with the weekend.

"Yesterday I was pretty down in the dumps," he said.

"Today we turned it around; we worked really hard overnight, stuck with the set-up and it was a little bit better for quali and then we went more of the same for the race and it transformed the car.

"You work on your balance [with the changes]; it's springs, rollbars and roll-centre combination, it's all that sort of stuff. It's just what you plug into it."

Third was Reynolds' first podium in six races, since his victory at Hidden Valley in June.

He has drifted from third in the championship to fifth in that time, with four sevenths and a sixth across the Townsville, Queensland Raceway and Sydney Motorsport Park events, and The Bend opener.

"We had progress today and we've got to keep doing it," Reynolds said.

"We've lacked a bit of pace the last couple of rounds, which tends to knock your confidence.

"That means you go searching a bit too much in the set-up and that can kind of ruin your pace even quicker.

"It's all about getting back to basics and going from there." 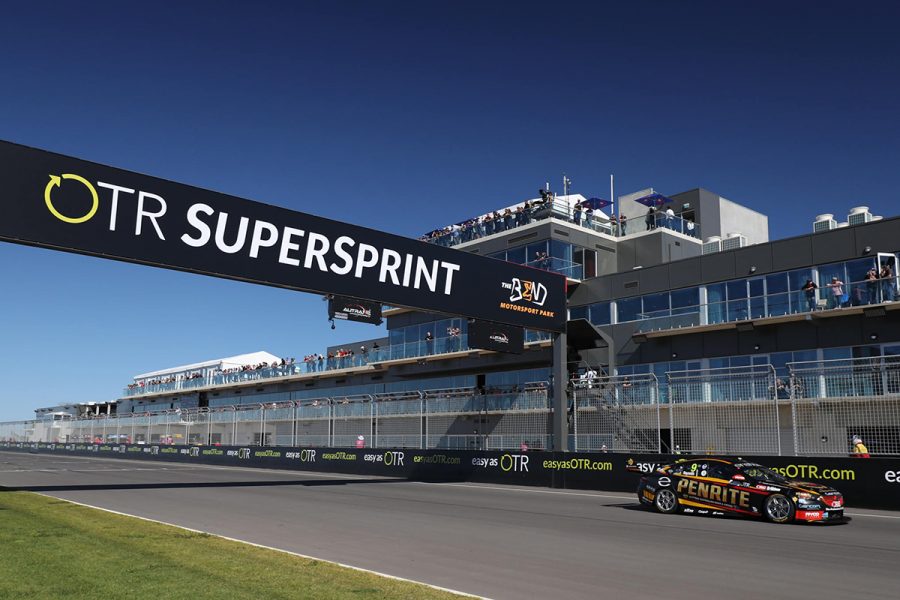 Reynolds was also encouraged by his starts at The Bend, after a string of slow launches up to and including the Sydney night race.

"I tend to get pretty good starts, except the last couple have been abysmal," he said.

"We've put a new clutch in and fixed all of that and now I'm back to normal."

Rookie team-mate Anton De Pasquale finished 24th and 11th at The Bend and leaves 20th in the standings, with Erebus fifth in the teams' championship.

“Today was a big step forward obviously, we sat down and redesigned the car overnight which worked," De Pasquale said.

"Both cars went on a different path so we have a lot of information for our next visit here; my car was the better at qualifying and David’s was good in the race so we can learn a lot for next time."