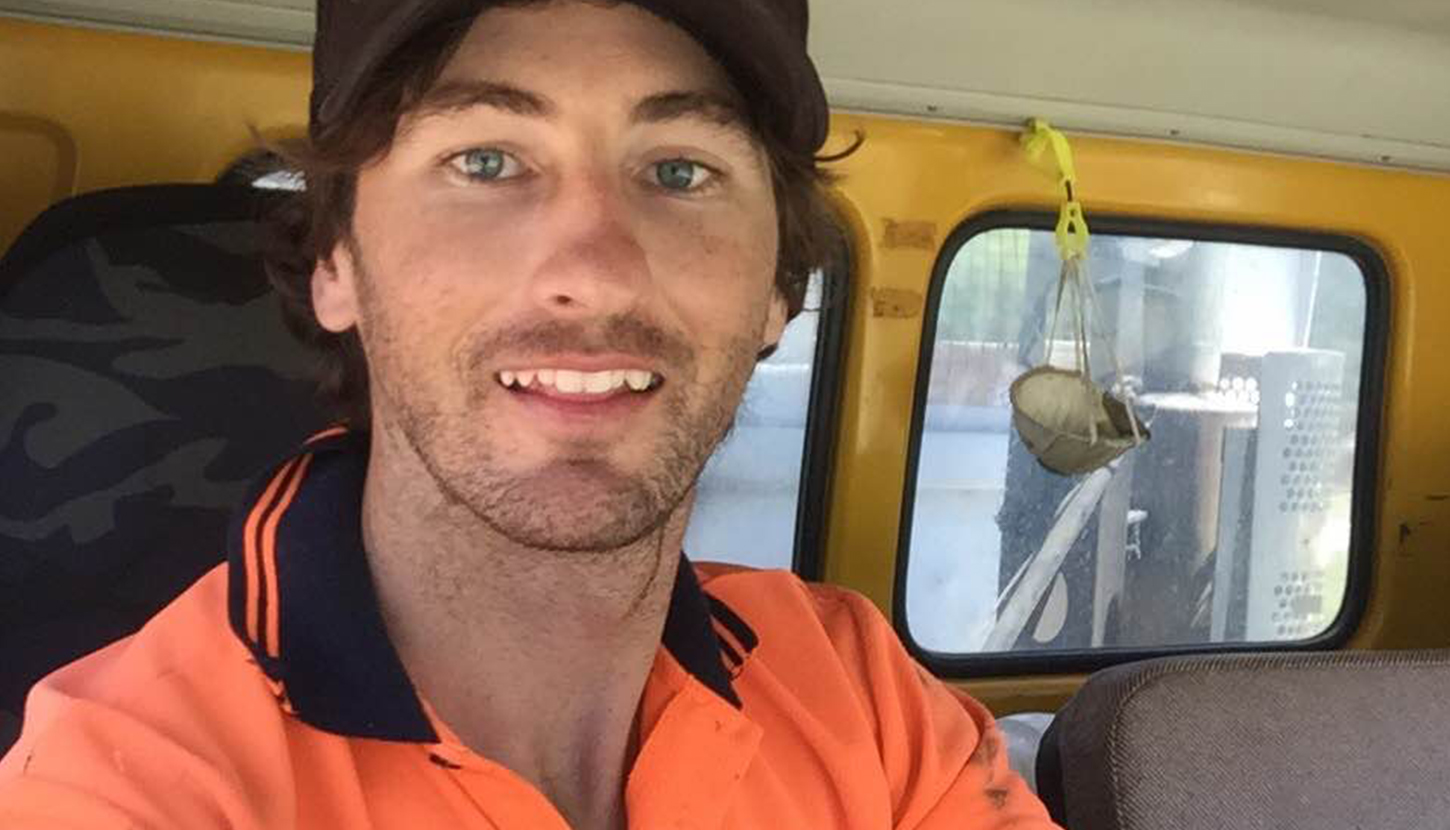 Taz Douglas is braced for a tough Clipsal 500 after a late call to down tools at his demolition business and return to the wheel of a Supercar.

Douglas, 33, had been expecting to have a year away from motorsport as he works flat-out on growing his Melbourne-based business.

However, the collapse of an expected deal between Lucas Dumbrell Motorsport and Aaren Russell at the weekend saw the team reach out to Douglas to make a one-off return.

Admitting that he’s up against it to be competitive in a high quality field, a typically laid-back Douglas says an addiction to motorsport is what has brought him back.

“I’ve been working flat out on my demolition business but when you get an opportunity to race a Supercar at Clipsal, I couldn’t say no,” Douglas told Supercars.com

“I wish I was here under different circumstances, but I’m addicted to motorsport. That’s why I’m here. Any time I get to pull the helmet on is awesome.

“Realistically, I know the car isn’t going to be 100 percent and there will be problems here and there and I won’t be on top of my game.

“Going back to two longer races this year, I’m under no illusions that it’s going to be very tough for me physically.

“You can’t expect to come in with no testing, no training or anything and be mid-pack.

“Even the guys who are 20th are only four or five tenths off. It’s a tough category and everyone is on their game.

“I’m not expecting too much, but I’ll give it my best and see where we end up.”

Although not expecting it to be an issue in the car, the injury means Douglas has not even been able to undertake pre-season training for the amateur football league in which he competes.

“I damaged it quite badly the week before Sydney last year and I probably shouldn’t have raced there,” he said.

“I thought it would sort itself out but it hasn’t. It’s fine to walk on. I can’t run but I need to get an x-ray and sort it out.

“I think it’ll be fine in the car, it’s just if I try and do any running or change direction it’s a little bit hard.”

Douglas’ deal with LDM is currently a one-off, with the team needing a last-minute solution in order to avoid a hefty fine for failing to field the entry.

Planning to be back on the excavator on Monday morning, Douglas says he’s unsure if he’d even have time to continue beyond the Clipsal 500 if asked.

“I haven’t even thought about it,” he said.

“I don’t think I could do the full season, I’m that flat-out. I need to be there for my business and this is a big commitment.

“It doesn’t make sense for me, but I am addicted, so you never know. We’ll cross each bridge when it comes to it.”