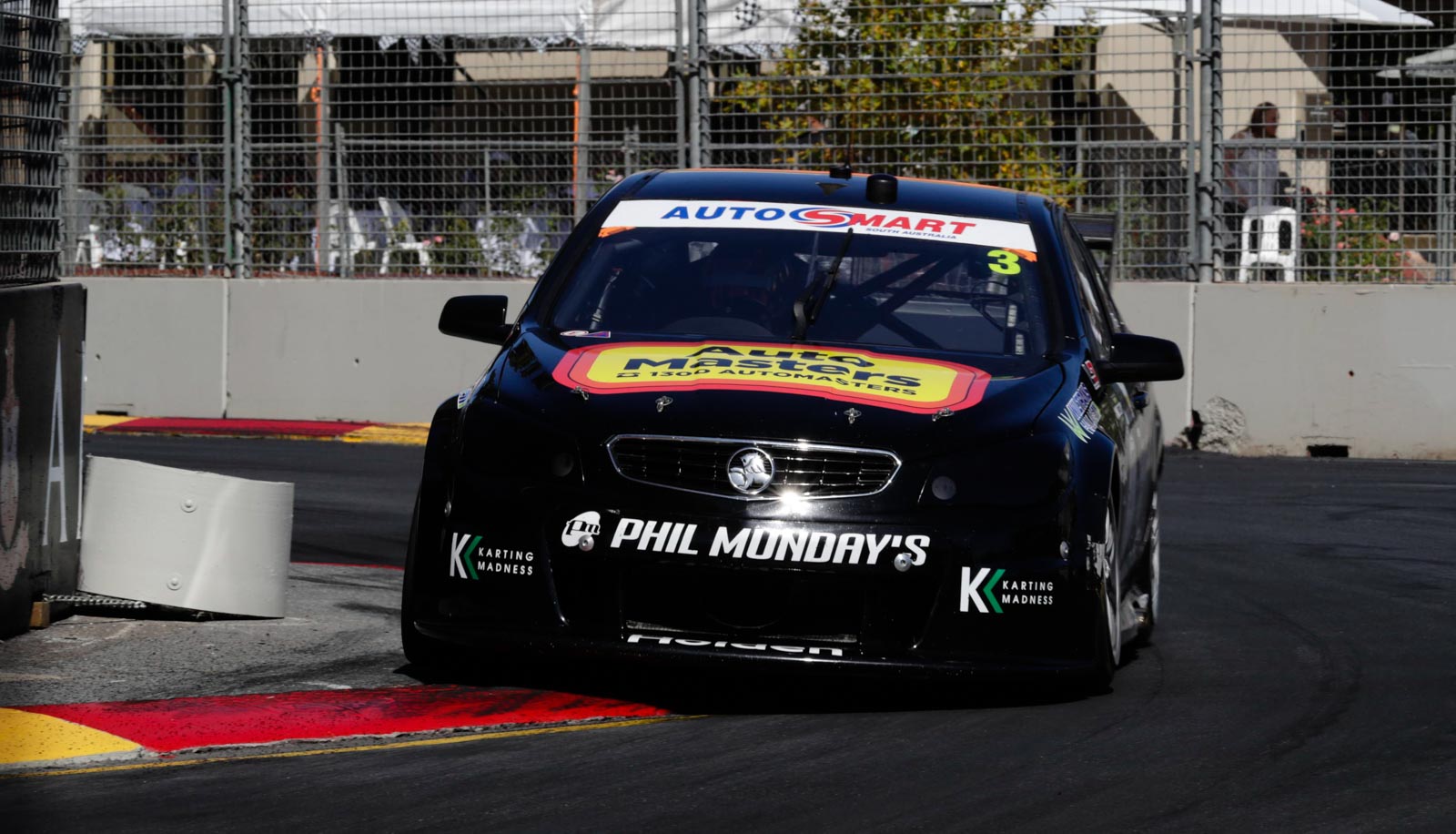 Taz Douglas is preparing to return to the wheel of Lucas Dumbrell Motorsport’s #3 Holden at this weekend’s Coates Hire Supercars Challenge.

Douglas, 33, received a last-minute call-up for the Clipsal 500 following the collapse of an expected deal between LDM and Aaren Russell.

LDM has continued to chase a driver and major sponsor for the car since Adelaide and is yet to officially confirm its plans for Albert Park and beyond.

Douglas has, however, confirmed to Supercars.com that, despite a busy schedule running his demolition business in Melbourne, he has offered to drive the car whenever needed.

As with all Racing Entitlements Contracts, LDM is contractually obligated to field the #3 entry at all Supercars events, including Albert Park.

“With the situation Lucas is in, those deals can happen at the last minute.

“I’m happy to be here for him if he needs me to step in at any of the rounds, including this weekend.

“Ideally if there’s a sponsor out there that wants to jump on-board for the year then I’d stay in the car the whole season.”

Douglas put in an admirable performance in Adelaide, twice out-qualifying team-mate Alex Rullo and making it to the chequered flag in both races.

Being competitive at Albert Park however looms as an even bigger challenge than in Adelaide due to the amount of full-throttle running at the Melbourne venue.

“It’s no secret that we don’t have the full budget to run the car to its potential,” said Douglas.

“If we picked up some funding there’s a few things that could be done to improve where we are.

“But if I’m racing then I’ll definitely be enjoying it and just pushing on to do my best with whatever we’ve got.

“Chances are I’ll be driving a truck and an excavator each morning and then a race car in the afternoon and I’d certainly rather be in the race car.”

Douglas last raced at Albert Park in 2012 as part of his only full-time Supercars season, which also took place with LDM.