Todd Kelly will be a proud older brother this weekend watching Rick chalk up his 200th Supercars event start at the Woodstock Winton SuperSprint.

Todd celebrates his own milestone, hitting his 220th event start, equaling hall of fame member Mark Skaife for sixth on the all-time list.

The Nissan pair makes history, becoming the first brothers to each complete 200 rounds in the Championship – and at a circuit where the Altimas have historically performed well.

Along with their successful driving careers – which have netted three Bathurst 1000 wins between them – the pair runs the factory Nissan team and is enjoying racing as much as ever.

“For anybody to have driven these cars for 200 rounds is quite an achievement,” Todd told supercars.com when asked about his brother’s milestone.

“We’re not the kind of people who sit there and add up that stuff, whether it’s the amount of Bathursts we’ve done or races in total – we always find out through achieving it and being asked the question …  we both just love getting in the car and driving it as fast as we can.

“[It’s about] the challenge of driving the car and competing against other people.

“We both enjoy that as much right now as we did back in the day and have been very fortunate to have raced against – I hate to think how many other drivers now. 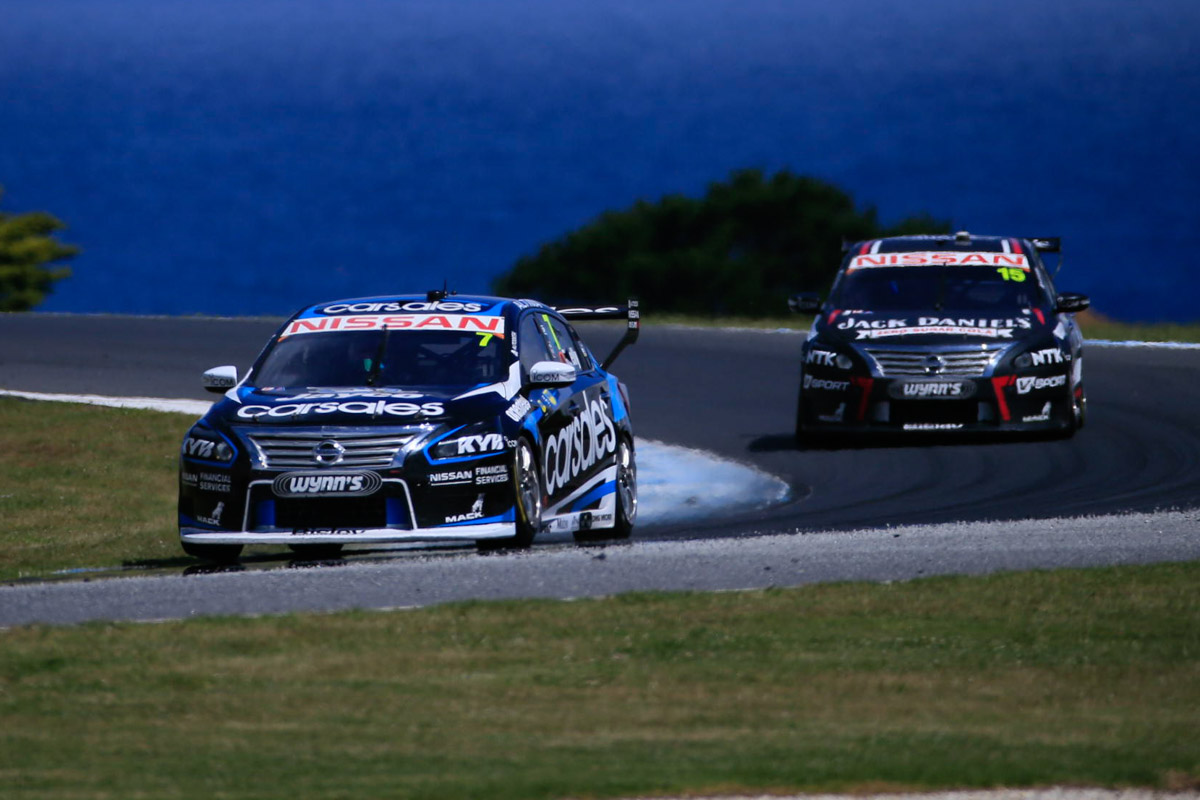 “The field when we started and all the people who have come and gone from then to now – we’ve raced against a huge list of people. Obviously some massive names – Longhurst, Seton, Bowe, Richards, these [current] guys and all the international guys – lots of different cars and different tracks over that period.

“It’s a pretty cool thing and who knows how many more there will be.”

Todd debuted in Supercars full-time in 2000, while Rick did his first full year in 2002. Since then, they’ve never had a big run-in on-track.

“Which is a miracle with the amount of miles we’ve both done in one category,” Todd said.

“We’ve raced together stacks of times on the track, never swapped paint and never had a drama with each other, which actually blows me away.

“Things are so close nowadays that most of the time, if there’s a problem on the track you’re trying so hard and the cars are so close, it’s unintentional.

“The last few races have been bumper to bumper quite a bit and haven’t had any problems, so hopefully it continues.”

The pair raced together at Mount Panorama in 2006 and 2009, finishing second the first time in a stellar finish with the Jamie Whincup-Craig Lowndes Triple Eight Falcon.

“Of all the years and all the things we’ve both done, that’s one thing we haven’t been fortunate to have done more of – to have two brothers racing as long as we have and only have driven together at two Bathursts is a bit average! That is a hell of a shame – who knows what might’ve been if we had’ve done more.” 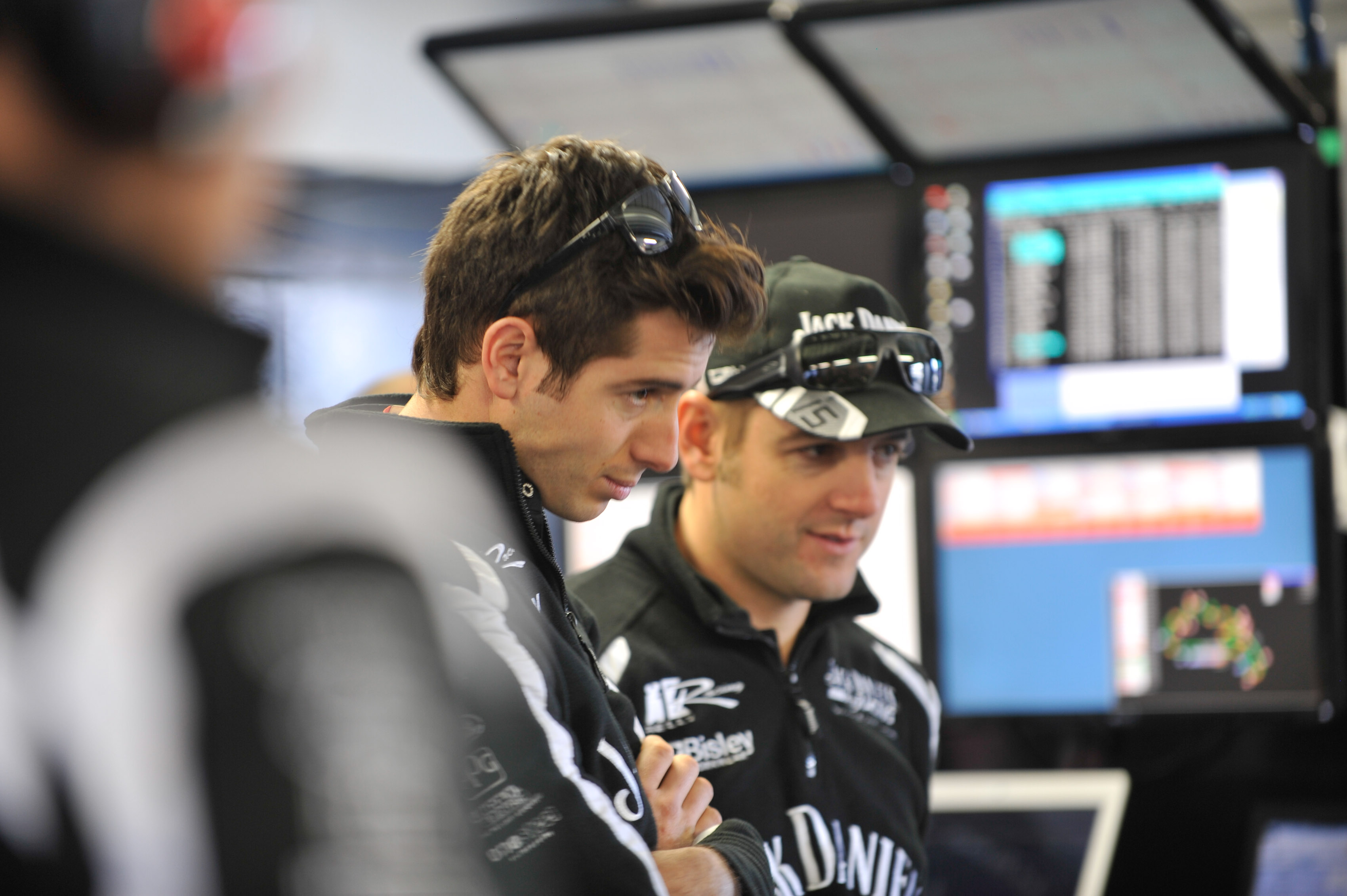 The brothers love anything with an engine – Todd flew a plane to Winton today, steered a truck around the circuit, and will jump in a V8 Supercar tomorrow.

Rick has enjoyed the ride with his brother.

“Todd’s very quiet operator – he sticks to himself, he’s very hard and fair on the track and he’s also very tough on himself,” Rick said.

“Like any driver, he always wants do well and both Todd and, I guess, don’t operate on as high a level of confidence as what others do. So for him it’s always about trying to build that up and get that result.”

Like Todd, Rick wishes they’d had the chance to pair up more often.

“Hopefully if we get the chance to team up … in the future, at some point when one of us isn’t full-time or they change the rule, I’m not sure, but I hope we can do it again.”