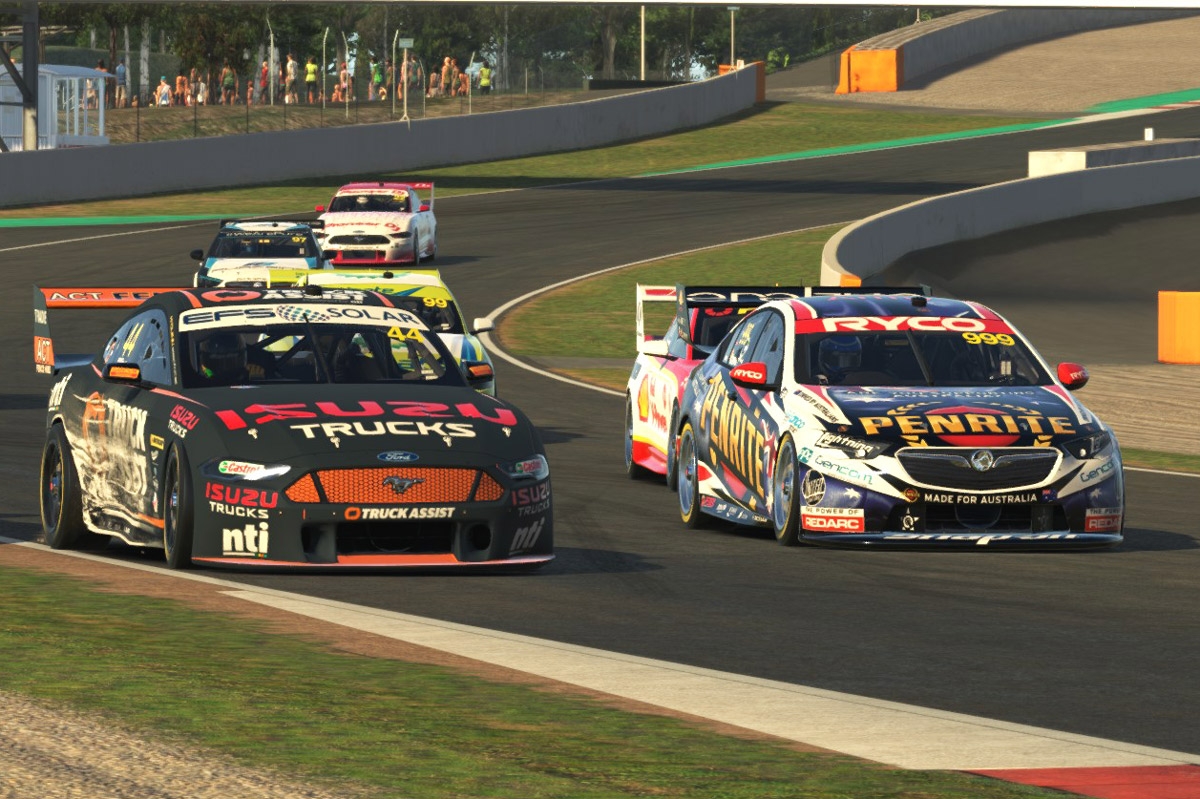 Round 3 of the Repco Supercars Pro Eseries will feature two races at the hallowed Mount Panorama circuit.

Unlike the first two rounds that involved a trio of races, two 16-lap heats around Bathurst will carry 150 points each.

Both races will have a compulsory pitstop for four new tyres, while the regulations pre-empt a mandatory full-field caution being implemented at the discretion of the stewards.

The grid for the first leg will be determined from a 20-minute qualifying session, with Race 8 subsequently becoming a reverse-grid occasion.

Repco Supercars Pro Eseries Round 3 schedule (all at Bathurst, in AEDT)