DJRTP ‘ready for anything’ at Bathurst 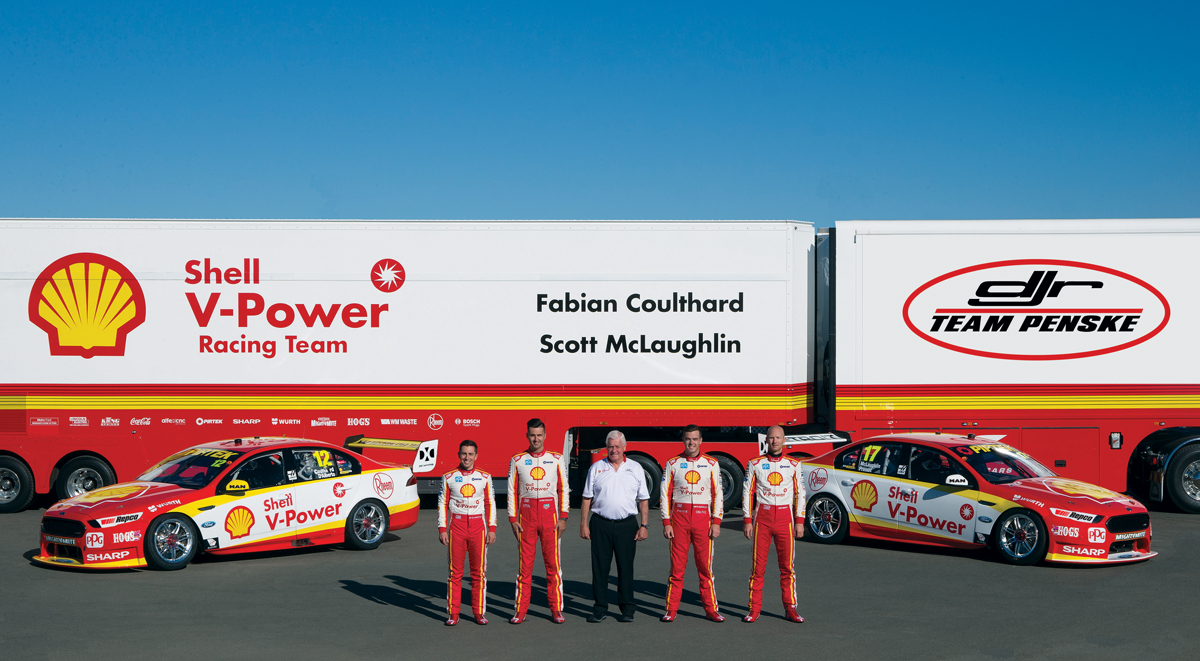 While it remains to be seen how the new-for-2018 ZB Commodore goes at Bathurst, the FG X Falcon was the pacesetter on the Mountain in 2017.

All six Falcons in the field last year made the Top 10 Shootout, in which McLaughlin reset the lap record with a stunning pole lap.

Story says his team has knuckled down since Sandown to extract yet more speed from the Falcon, and is well prepared for the challenges of Mount Panorama.

DJR’s most recent of three Bathurst wins came back in 1994, with the squad hoping to end its long drought and farewell the Falcon in style this year.

“We’ve worked incredibly hard over the last few weeks to find some additional pace in our Falcons as we head to the Bathurst 1000,” said Story.

“We expect it to be a very tough battle, as our Holden rivals have got a very good handle on their ZB Commodores, as demonstrated by their speed at Sandown. 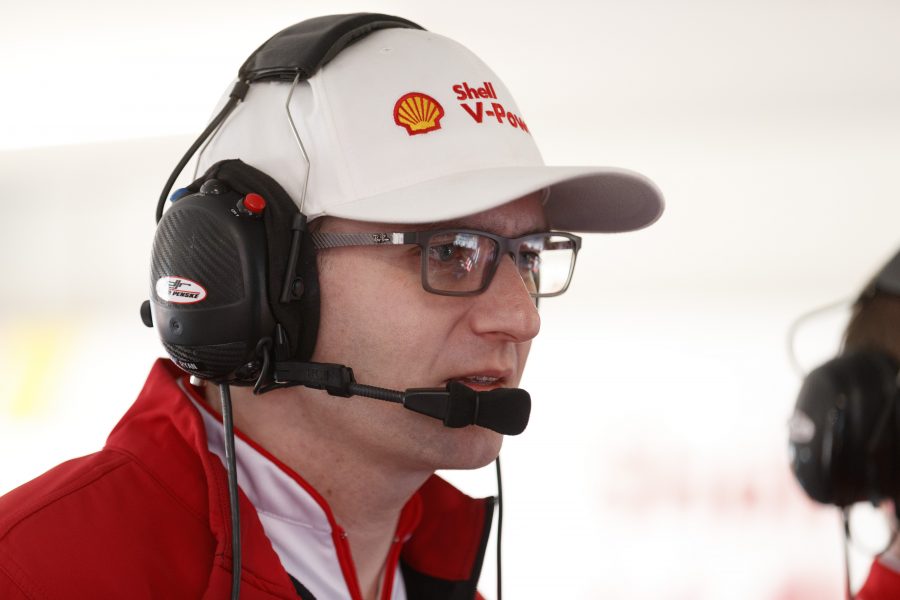 “We've prepared as best we possibly can, and we know that our drivers will give it everything they've got to earn a strong result.

“The thing about Bathurst is that you don't necessarily need to have the fastest car to win.

“You need to have a good, clean run, have a strong reliable car and be there in the last 25 laps to be in with a chance.

“Anything can happen in this race, and we feel that we are ready for anything.”

McLaughlin eager to get going

Although particularly vocal about struggling in a straightline at Sandown, McLaughlin feels he’s “got the tools” at his disposal to win this weekend.

McLaughlin and Premat’s hopes of victory at Bathurst last year were dashed by an engine failure, which also proved a major blow to the youngster’s title hopes.

?: The trip to Mount Panorama is an annual pilgrimage. Come along for the ride with @smclaughlin93 as he takes the Road to Bathurst. #VASC #Bathurst1000 pic.twitter.com/890pniqgRE

“While taking the lap record was one of the best moments of my career, I still haven't achieved a podium finish in the Great Race,” said McLaughlin.

“That's something I really want to fix, and I reckon we've got the tools to do the job this year.

“We have the best team in pitlane and they are lightning fast in the stops. It's all up to us now, and I can’t wait to hit the track.”