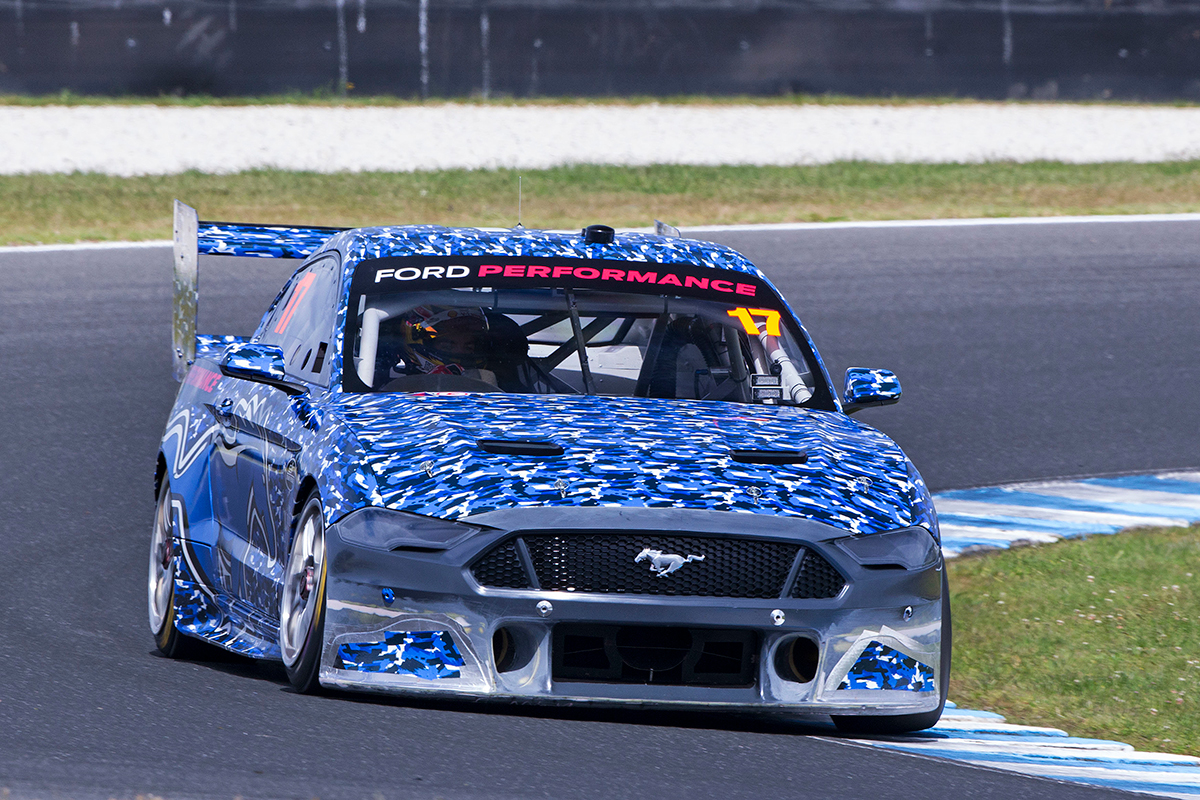 The eagerly-anticipated Mustang, replacing the Falcon in 2019, broke cover last Wednesday with a test at Queensland Raceway.

McLaughlin and Coulthard shared the day, in line with DJR Team Penske's role as the homologation outfit, and then a second at Phillip Island on Saturday.

Developed in conjunction with Ford Performance in the US and Tickford Racing, the Mustang is now set for straightline testing this week and then Supercars' homologation running next month.

That will set the final aerodynamic package it enters Supercars with in 2019, as part of a process McLaughlin went through with Garry Rogers Motorsport's Volvo.

"I remember doing the Volvo [development] back in the day, you tried all of these different set-ups and stuff.

"Really what we ended up with was a combination of a lot of the different things we tried on both front and rear.

"And in some ways it was hard to relate that, what the actual finish of the car was to what we tested.

"The Mustang, I feel like we've tried a number of things to get a half-decent balance.

"What happens in the aero test and homologation, whether we end up with what we want, is for the engineers to get used to.

"We had a pretty solid couple of days, everything went to plan and nothing went wrong, which is what we wanted to achieve." 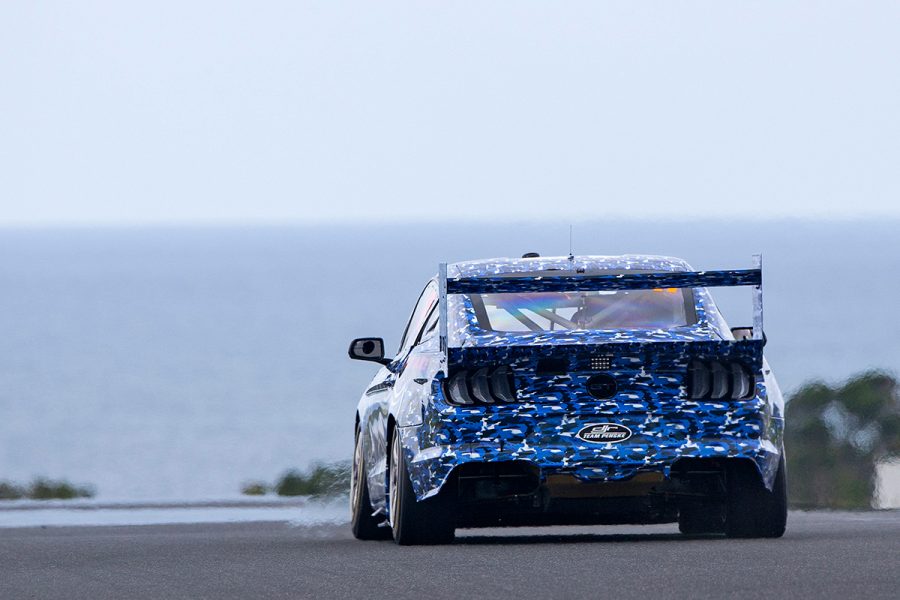 Coulthard agreed with McLaughlin's assessment of the package, and that of DJR Team Penske chief Ryan Story that the looks of the Mustang are best judged when in a proper livery.

"When we quantify the aero test and things like that, we'll know where we're at. From first impressions and initial feelings, it feels good.

"You don't get too excited until it's all quantified and things like that.

"Then we'll really know what we have to work with. Fantastic effort by all the boys and everyone involved to get it up and running.

"Obviously it's tricky to see what it really looks like with that camo.

"Once we get that livery off it, it'll really start to show the car's shape and lines and I think it'll be received differently when you can see what it really looks like.

"I think it looks awesome, it's awesome that Mustang's in the category and I'm pretty excited to be able to drive it in 2019." 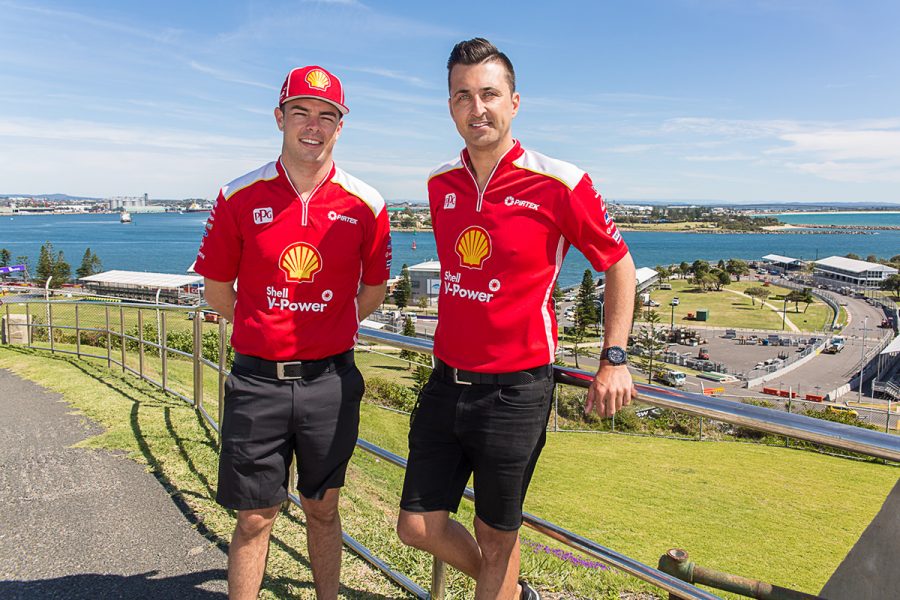 McLaughlin and Coulthard visited Newcastle on Tuesday, 10 days out from the 2018 finale

Mustang not a title distraction

The roles are reversed this year in a title fight between McLaughlin and a Red Bull Holden Racing Team driver.

In 2017, Jamie Whincup was part of the homologation of Holden's incoming ZB Commodore, while this year is McLaughlin's turn for a dual focus, against Shane van Gisbergen.

"It's a different thing, but Triple Eight did that and they won the championship last year," McLaughlin said of adding in the Mustang running.

"It's doable, to do the two things in one year. It's just nice to be in a Supercar, at a cool track like Phillip Island.

"To be able to get some miles under your belt between races isn't a bad thing. I actually really enjoyed that."