DJRTP might ‘rue Sydney as one that got away’ 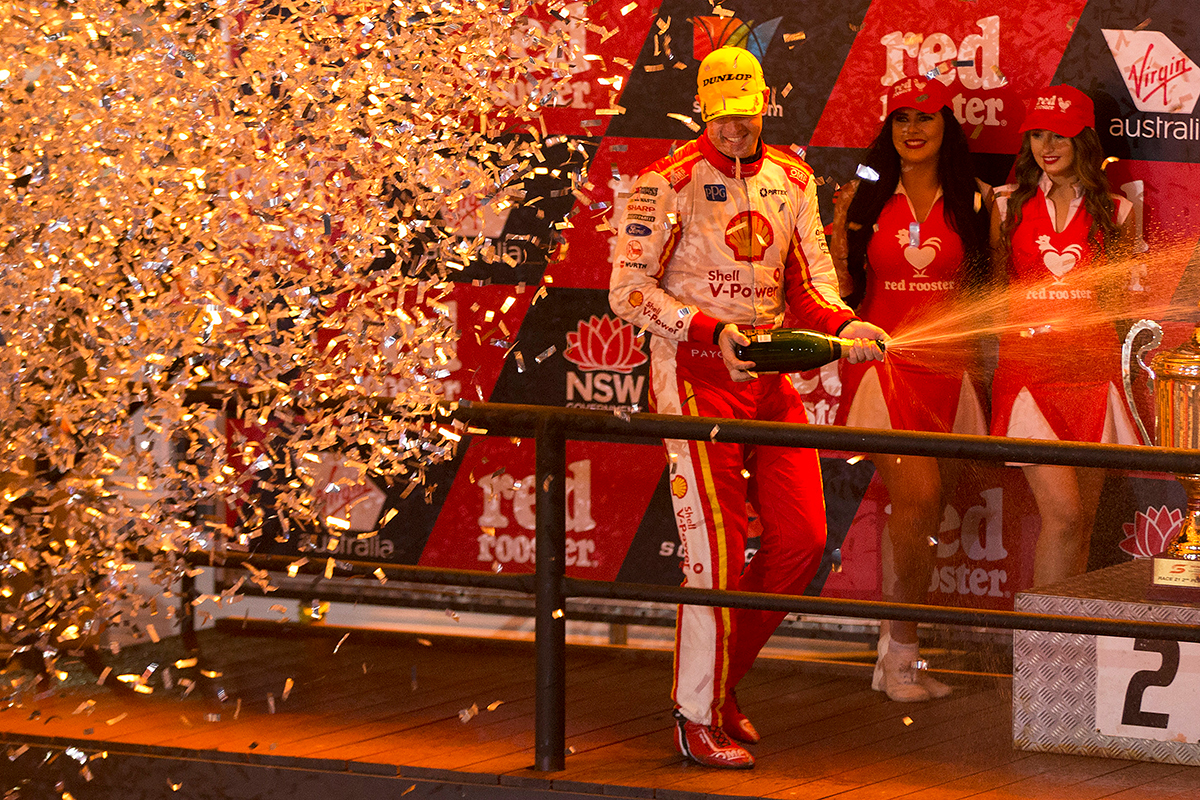 McLaughlin started the new night race at Sydney Motorsport Park from ARMOR ALL Pole and was the outright or effective leader for the first 40 laps.

While Craig Lowndes was ahead during the third stint, McLaughlin got back in front with a narrow lead by the time their strategies had played out.

What looked a battle between McLaughlin and Lowndes for victory was complicated by a late Safety Car period.

Shane van Gisbergen and Jamie Whincup both made their final stops under yellow, taking on new tyres and emerging right behind in third and fourth.

They both passed Lowndes and then McLaughlin, taking a one-two for the factory Holden squad.

McLaughlin finished third, describing himself as "gutted" post-race, with his championship lead over van Gisbergen trimmed from 131 to 89 points after 21 of this year's 31 races.

"We had a pacey car," Story said. "I think we'll probably rue this as one that got away.

"But that's the nature of these things, you've got to be on top of the strategy game and if you've got a fast car you've got to make sure you execute and get it done. 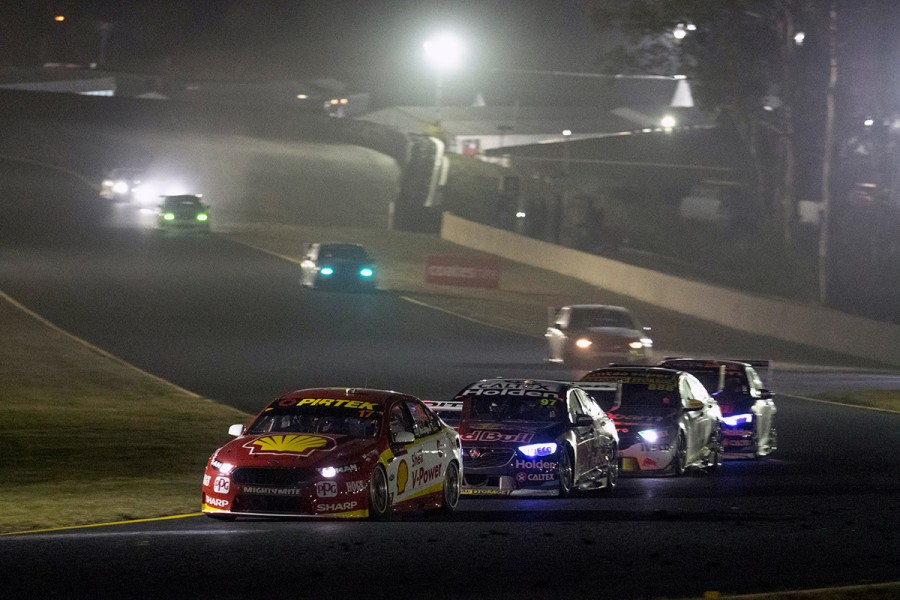 "We weren't there when we needed to be and didn't put it all together. We'll bounce back bigger and better next time around.

"We've still got a healthy lead in the championship, but we know that's going to go down to the wire.

"We just have to continue to ensure that on days we don't win, we do what we did [in Sydney]; we're still on the podium and we were up the front hoovering up as many points as we can."

The title protagonists branded Supercars' first night race since 2011 as a wildcard pre-event, especially with 300 points on the line for the 300km affair.

They both made it through with podiums, before the championship moves onto the new Tailem Bend circuit and PIRTEK Enduro Cup over the coming months.

"I was coming here with a fair bit of trepidation," Story admitted, following McLaughlin's 13th podium from the last 14 races.

"A double-points race, like this one, if something goes wrong... but if you get it right, the rewards are huge.

"I think we got away with it in the end. A couple of anxious moments, but that's to be expected.

"When you're getting hustled and you don't have the car pace to match some of the guys behind you, it's the nature of the beast."

An animated Story was captured during the broadcast reacting to contact between van Gisbergen and McLaughlin, as the former tried to get past.

Post-race, he said the team had no qualms with the Red Bull Holden driver during the battle.

"We know the animal, van Giz has got plenty of mongrel in him, we just weren't good enough to get it done.

"We just have to lick our wounds and come back bigger and better next time."