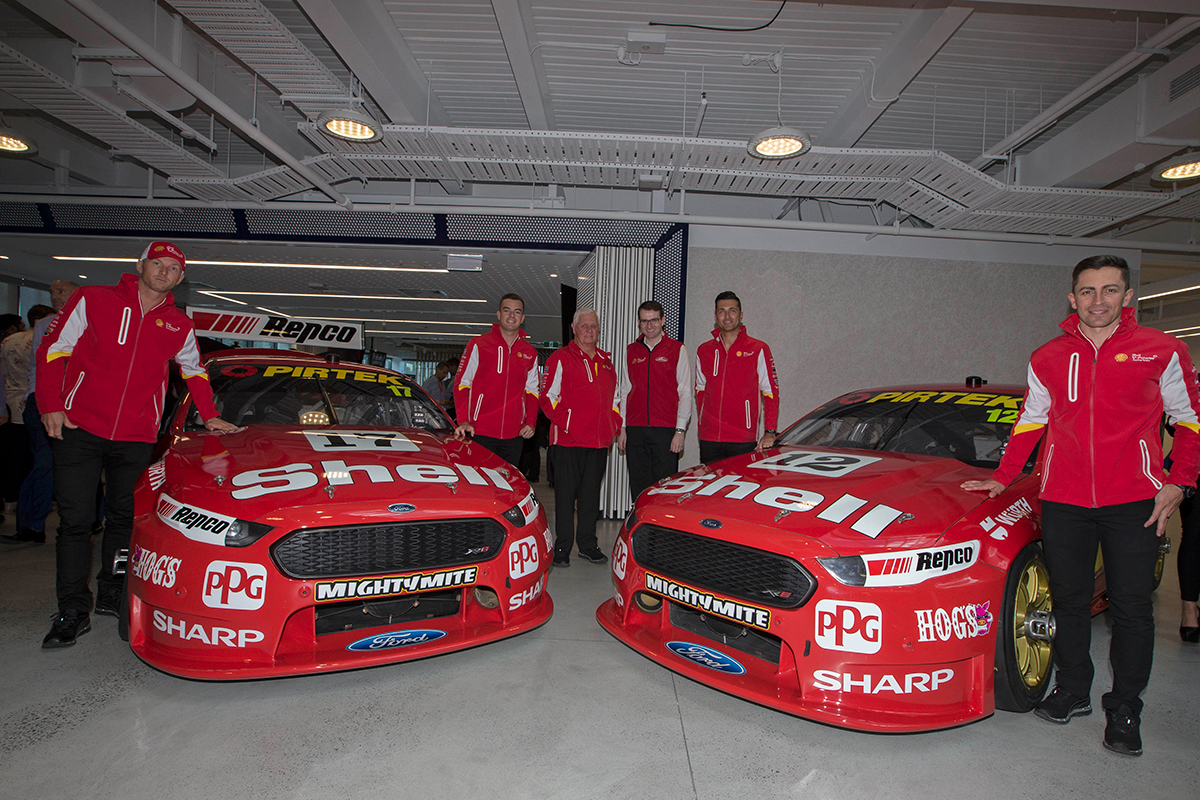 The brand's logos will adorn the headlights and rear wings of the Shell V-Power Racing Falcons in a new, "multi-year" sponsorship agreement.

It marks a return to Supercars for Repco, which backed Garry Rogers Motorsport between 2000-06.

With those, it powered Australian Jack Brabham in 1966 and New Zealander Denny Hulme in '67 to world championships aboard Repco-Brabhams.

“We are incredibly proud of Repco’s impressive history in motorsport across Australia and the world, so returning to Supercars feels like a homecoming,” said Wayne Bryant, Executive General Manager of Repco Australia.

“This decision was not just about sticking a logo on a car, Repco are looking to create deep engagement with motoring enthusiasts across Australia and New Zealand.

“Forming this relationship with DJR Team Penske and the Shell V-Power Racing Team brings two iconic organisations together in one formidable motorsport partnership.”

Entering this weekend's PIRTEK Enduro Cup opener at Sandown, Scott McLaughlin and Fabian Coulthard are second and sixth in the Supercars standings.

In unchanged pairings, they are accompanied by Alex Premat and Tony D'Alberto for the three events.

“This is no small thing to bring Repco back into Australian motorsport, and to be the team they’ve chosen to partner with is a source of immense pride for all of us at Shell V-Power Racing Team,” DJRTP managing director Ryan Story said.

“It’s very fitting that Repco have joined us in time for this weekend’s retro round as Ron Tauranac, the designer of the Brabham BT-19 worked for Dick Johnson Racing.

"We’re excited about this partnership and can’t wait to get underway at Sandown.”