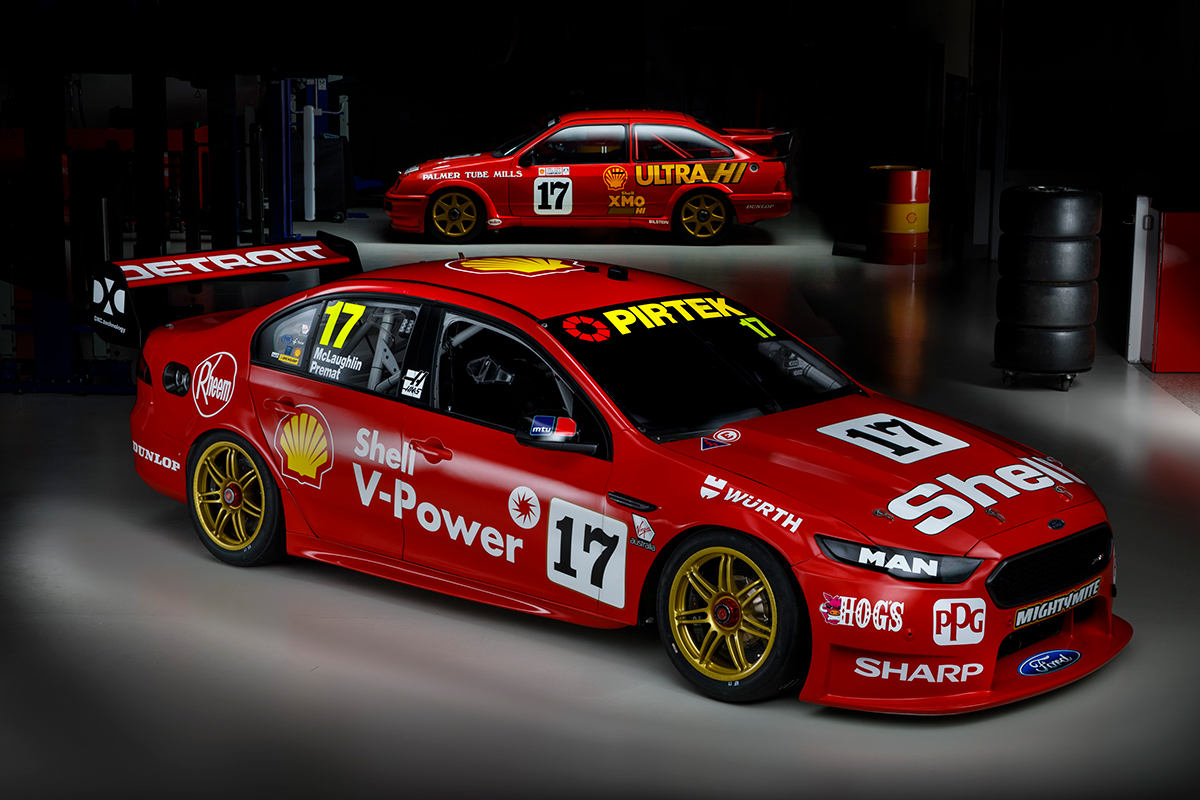 Shell V-Power Racing has selected the theme for Supercars' annual retro round, the RABBLE.club Sandown 500 that also marks the start of the PIRTEK Enduro Cup.

Johnson's eponymous outfit ran the turbo-charged Ford Sierra RS500 Cosworth with success between 1987 and 1992 under Group A regulations.

In 1988, Johnson and team-mate John Bowe won eight of the nine rounds between them, Bowe finishing second in the standings in a DJR one-two.

Teased last week, the throwback is a new avenue for the team, which ran tributes to its Tru-Blu, Greens’-Tuf and Shell-FAI Falcons at Bathurst from 2012-14.

“Those Sierras were the best touring cars on the planet, and we were completely and totally on top of our game,” Johnson said.

“Seeing that classic livery on these cars is very special and brings back many great memories.

"It’s hard to believe it’s been 30 years, but amazing to relive those fantastic times and see that livery back on track.

“Hopefully we can be as successful at Sandown as we were throughout the ’88 season.” 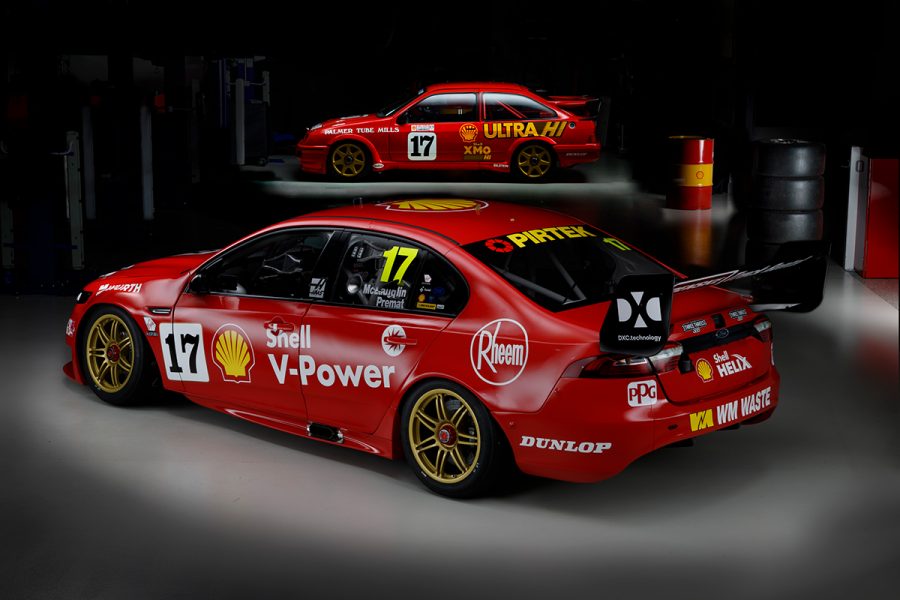 Shell V-Power Racing is the first Virgin Australia Supercars Championship outfit to unveil its retro round plans for the Melbourne enduro.

The team has an unchanged driver line-up for the 2018 Enduro Cup, and is testing at Queensland Raceway on Wednesday alongside Triple Eight, Tekno and Matt Stone Racing.

McLaughlin starts the long-distance races trailing Shane van Gisbergen by 19 points in the championship, having led the way for four months until Tailem Bend last time out.