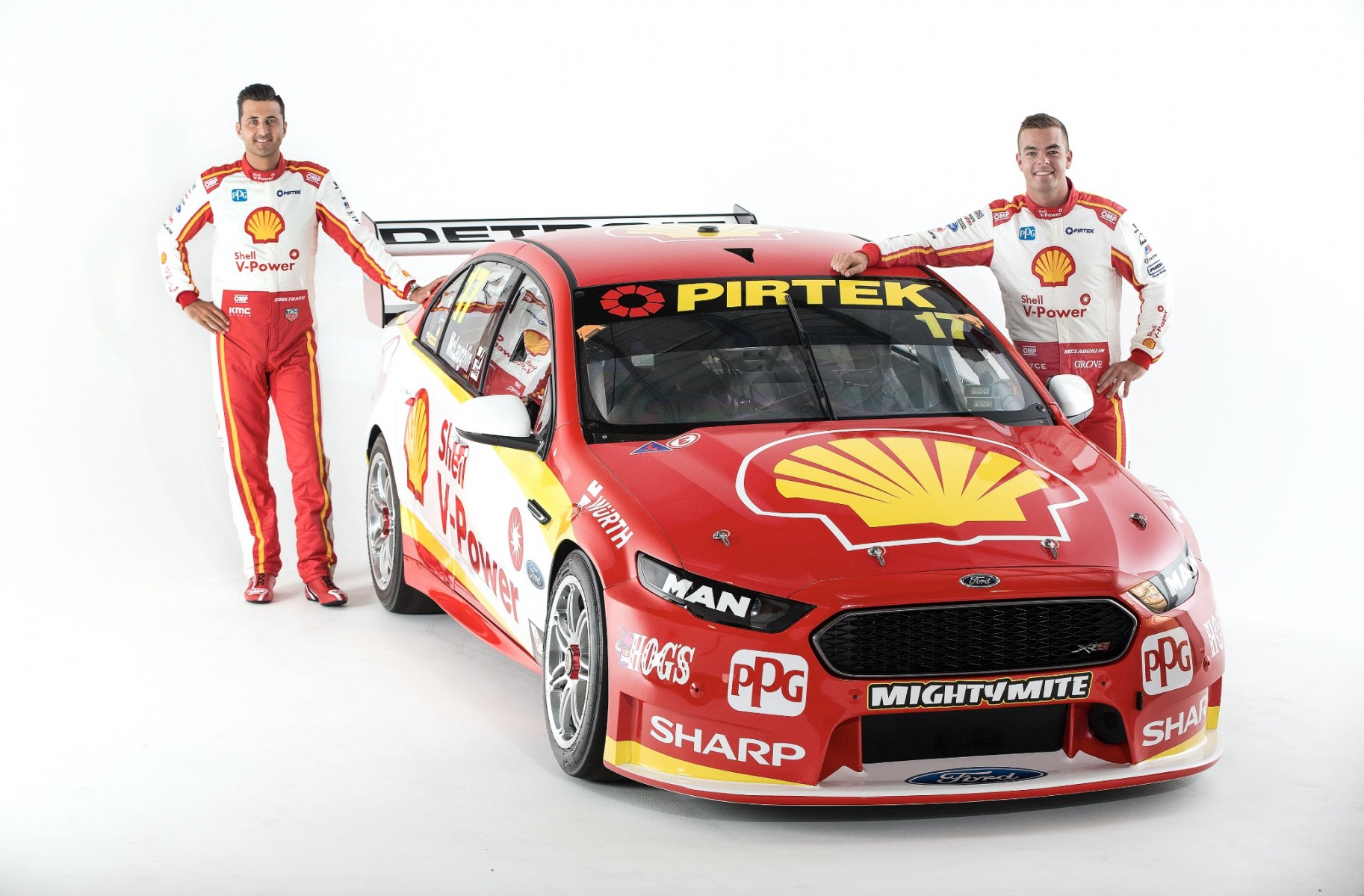 DJR Team Penske will continue to be known as Shell V-Power Racing into the next decade after extending its sponsorship with the oil giant.

The reigning Supercars Teams’ champion confirmed the new deal and the continuation of co-drivers Tony D’Alberto and Alex Premat in Adelaide this morning.

Its livery is also largely unchanged from 2017. 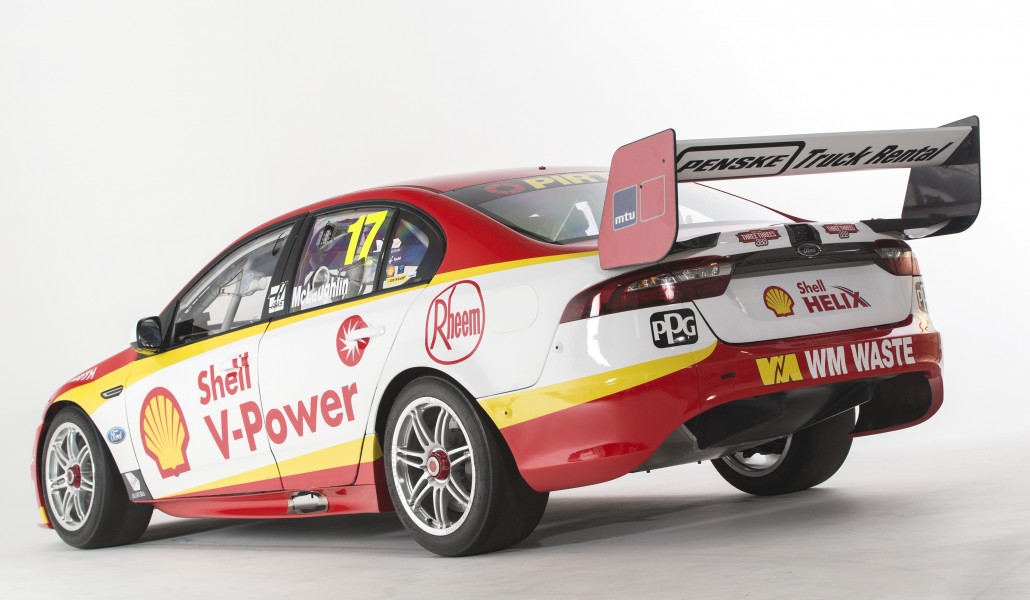 Shell was the primary backer of Dick Johnson Racing from 1987-2004, before returning in 2015 for selected events.

The brand stepped up to a full-time naming rights deal across both the Fabian Coulthard and Scott McLaughlin Fords last year, where the latter fell just short of the drivers’ title.

“Partnership with Shell is a part of the very fabric of this team,” said team principal Ryan Story.

“It has always been there, and we’ve shared some of our greatest moments with the Shell logo on the doors.

“To know that we have that backing for years to come is exciting and motivating all at once." 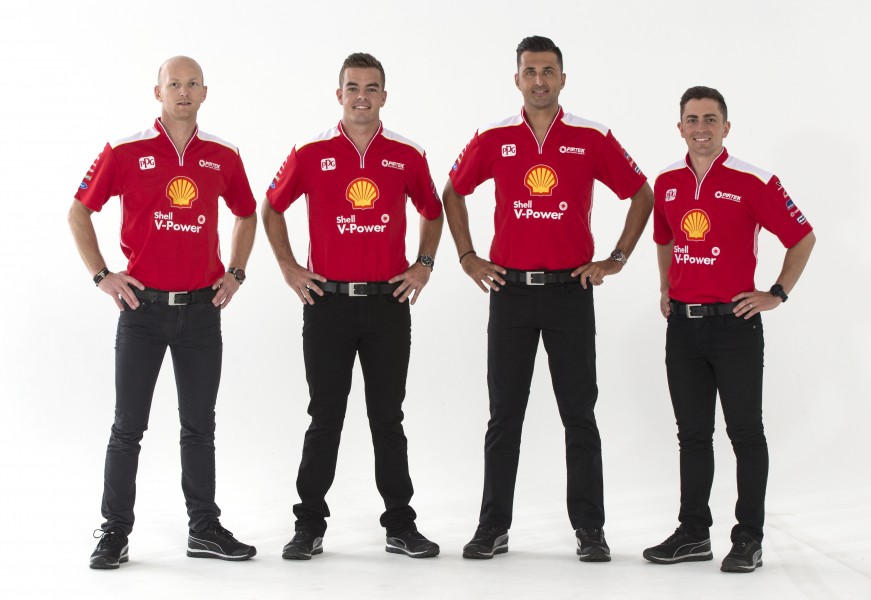 The continuation of the Coulthard/D’Alberto and McLaughlin/Premat partnerships meanwhile marks the first time since moving to two cars in 1987 the team has had a completely unchanged line-up.

D’Alberto joined the squad in 2016, while Premat was recruited last year to reunite with his former Garry Rogers Motorsport team-mate McLaughlin.

Coulthard and D’Alberto finished second in last year’s PIRTEK Enduro Cup after a podium at Bathurst, while McLaughlin and Premat were eighth having scored second at Sandown and won on the Gold Coast.