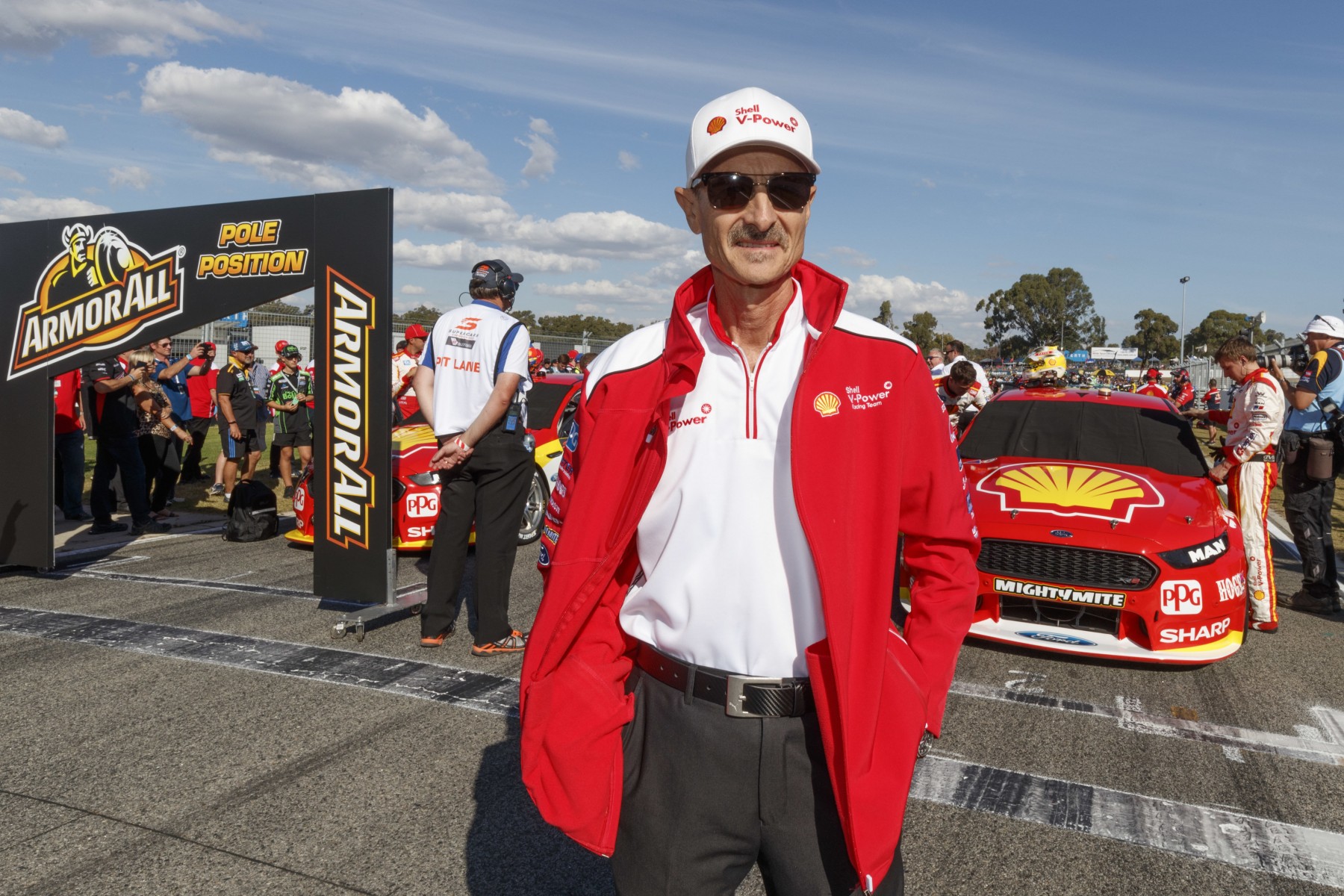 Brabeck, who kept a low-profile throughout his involvement with the team, played a key role in helping it through its toughest times prior to the 2015 Penske takeover.

He retained a 20 ownership percent stake following the restructure, co-owning it with Roger Penske, Dick Johnson and Ryan Story.

Queensland-based Brabeck made his fortune with security-screen supply firm Crimsafe, which he co-founded in 1995.

Expanding throughout Australia and the United States, the company was sold to private equity in 2015 for $30 million.

Crimsafe had joined DJR as a sponsor in 2009 in a deal that included a full-car backing for the squad’s Grant Denyer-driven Super2 entry.

His assistance included personally paying for the team’s travel to the 2010 season finale at Homebush, where driver James Courtney sealed the title. 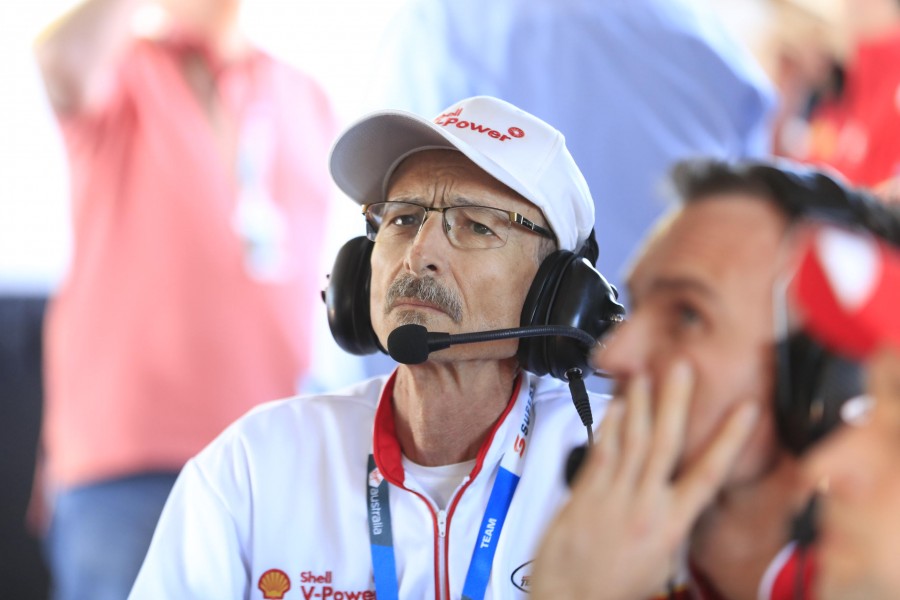 Johnson says Brabeck’s death is devastating to the team.

“Jill and I have known Steve for many years, and he became much more than a business partner, he became a true friend,” he said.

“He shared some incredible moments on track with us over the years and we will remember those for a long, long time.

“Our thoughts are with his family, especially his two boys Matt and Ben. He will be missed, greatly.”

“We first met Steve in 2013 when we started talking to Dick and the team about Supercars,” he said.

“He was a great guy, a successful businessman and really enjoyed going racing.

“He was there in the tough times for DJR and a terrific partner to us in DJR Team Penske.”

“Steve was a true gentleman of the sport, a real quiet achiever but instrumental in the DJR Team Penske story,” he said.

“Along with Ryan, Steve was very much a key player in establishing the new DJR Team Penske operation and much of the success of the past season.

“We as a sport are poorer for his loss and from all of the Supercars family, we offer his family our sincerest condolences.”