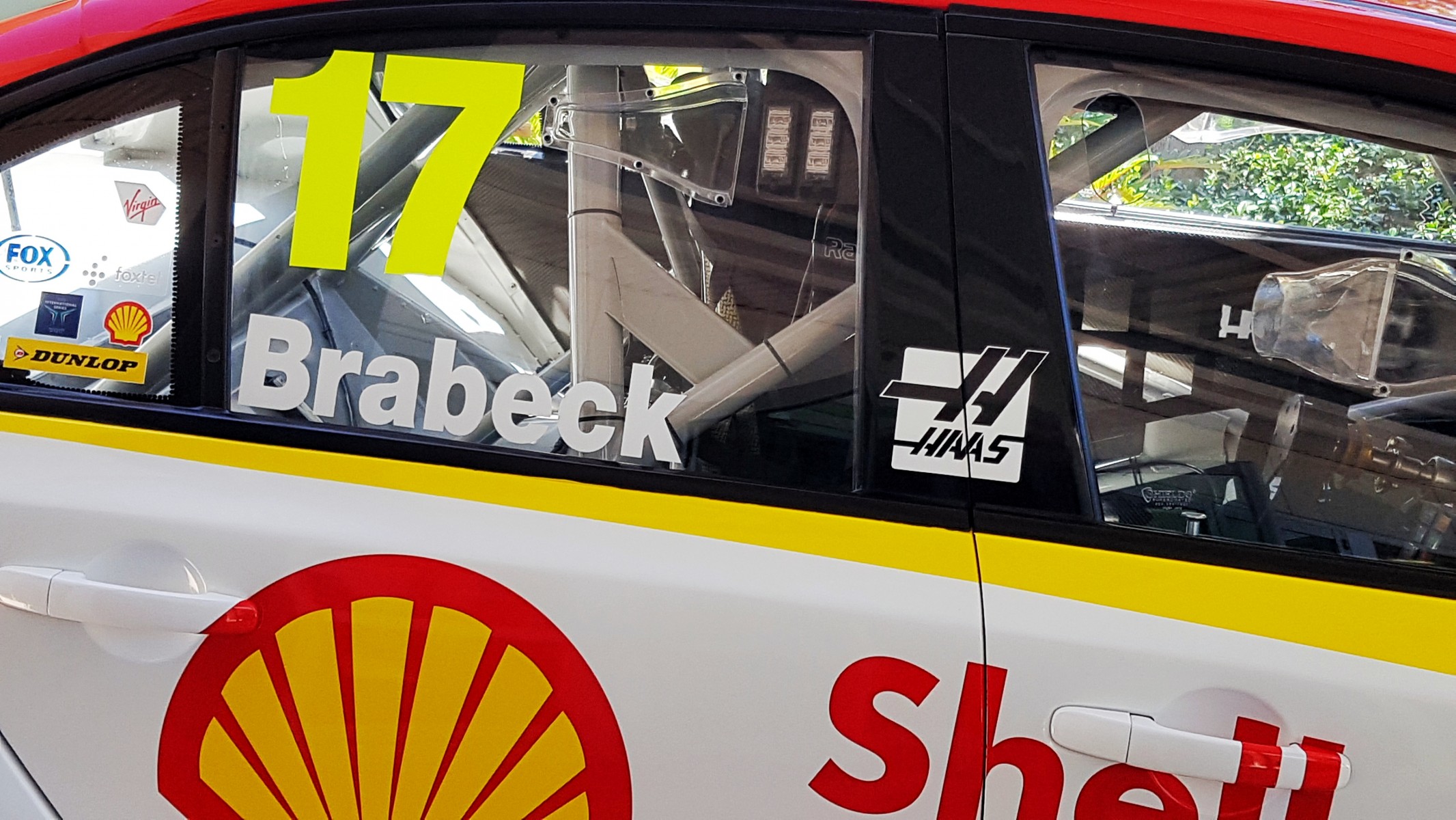 Key members of the Supercars community have gathered to farewell former DJR Team Penske co-owner Steve Brabeck in a memorial service on the Gold Coast.

He was a 20 percent stakeholder in DJR Team Penske, having helped save the then-battling Dick Johnson Racing from extinction earlier this decade.

Members of the Queensland-based team attended the Southport memorial, including fellow co-owners Dick Johnson and Ryan Story, who shared anecdotes from their time with Brabeck.

Other team owners in attendance included Triple Eight’s Roland Dane and Tekno Autosport’s Jonathon Webb, who both left test testing at Ipswich to make the service.

It was revealed following Brabeck’s passing that he’d personally paid for the team’s travel to the 2010 season finale, where Courtney secured the squad’s most recent title. 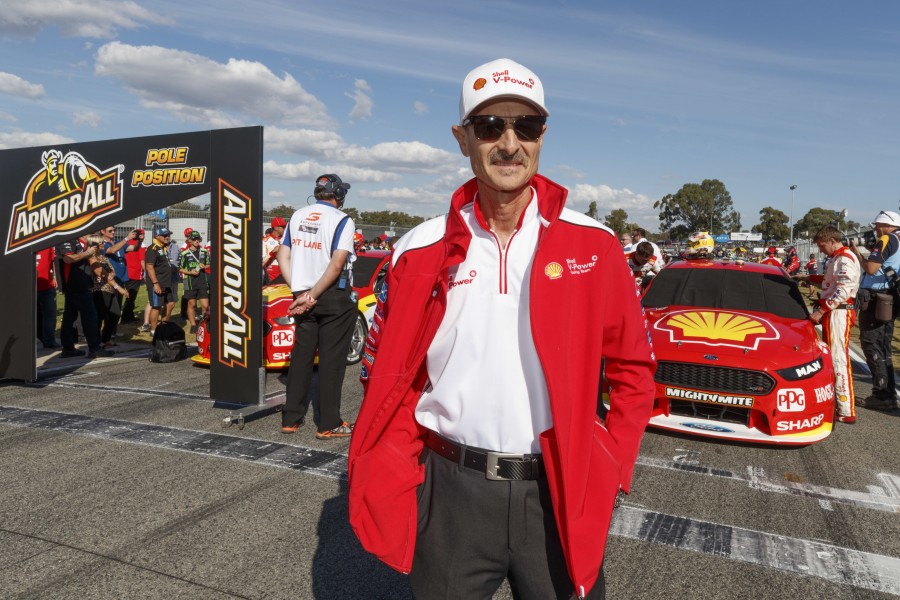 While passionate about cars and motorsport, Brabeck's business success came in the home security industry, having co-founded Crimsafe in 1995.

A message from Queensland Police Commissioner Ian Stewart was delivered at the memorial, recognising Brabeck’s contribution to the community.

Stories of Brabeck’s drumming prowess were also shared, with one of his bands, Lonely Hearts, having supported such acts as the Midnight Oils.

Brabeck’s mother Pamela, sons Matt and Ben and stepson Bradley all attended the service, with words from Matt closing the ceremony.

All speakers referred to Brabeck’s integrity, honesty and generosity, which had made him a popular figure in the Supercars paddock.