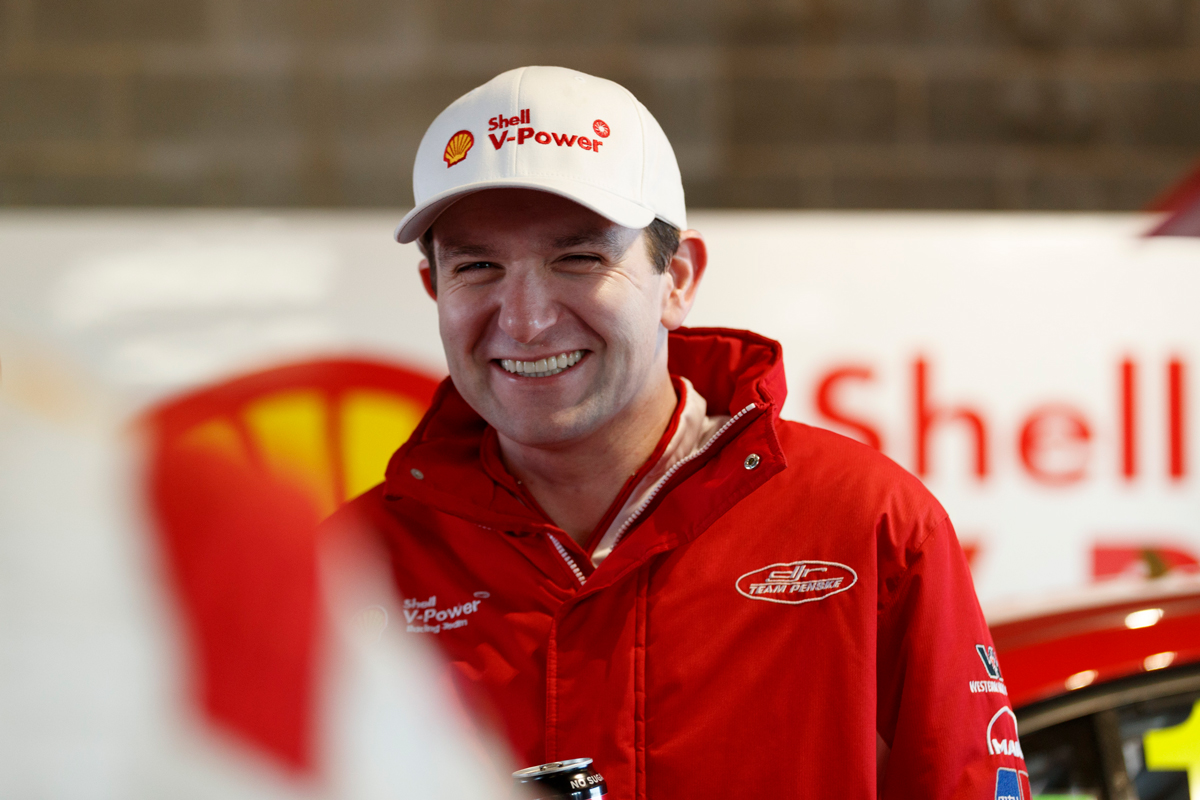 Story was voted into the role at the annual team owners’ meeting at Surfers Paradise on Thursday, ahead of this weekend’s Vodafone Gold Coast 600.

He takes the position of the alternate Commission member previously filled by Garry Rogers Motorsport director Barry Rogers, who was thanked for his efforts since joining in mid-2017.

The Commission makes recommendations to the Supercars Board on racing rules, regulations and formats, and is equally split between team and Supercars representatives.

As an alternate member, Story will be able to participate in all meetings and vote in place of other Commissioners in their absence.

At the Gold Coast meeting, Brad Jones was re-elected to his Commission and Board seats for a further two years, continuing to represent the teams on the latter alongside Rod Nash.

Fellow team reps on the Commission – Nissan Motorsport’s Todd Kelly and Tickford Racing’s Tim Edwards – are both halfway through their latest two-year terms.

The panel is chaired by veteran Steve Horne, who has agreed to stay on for another term.