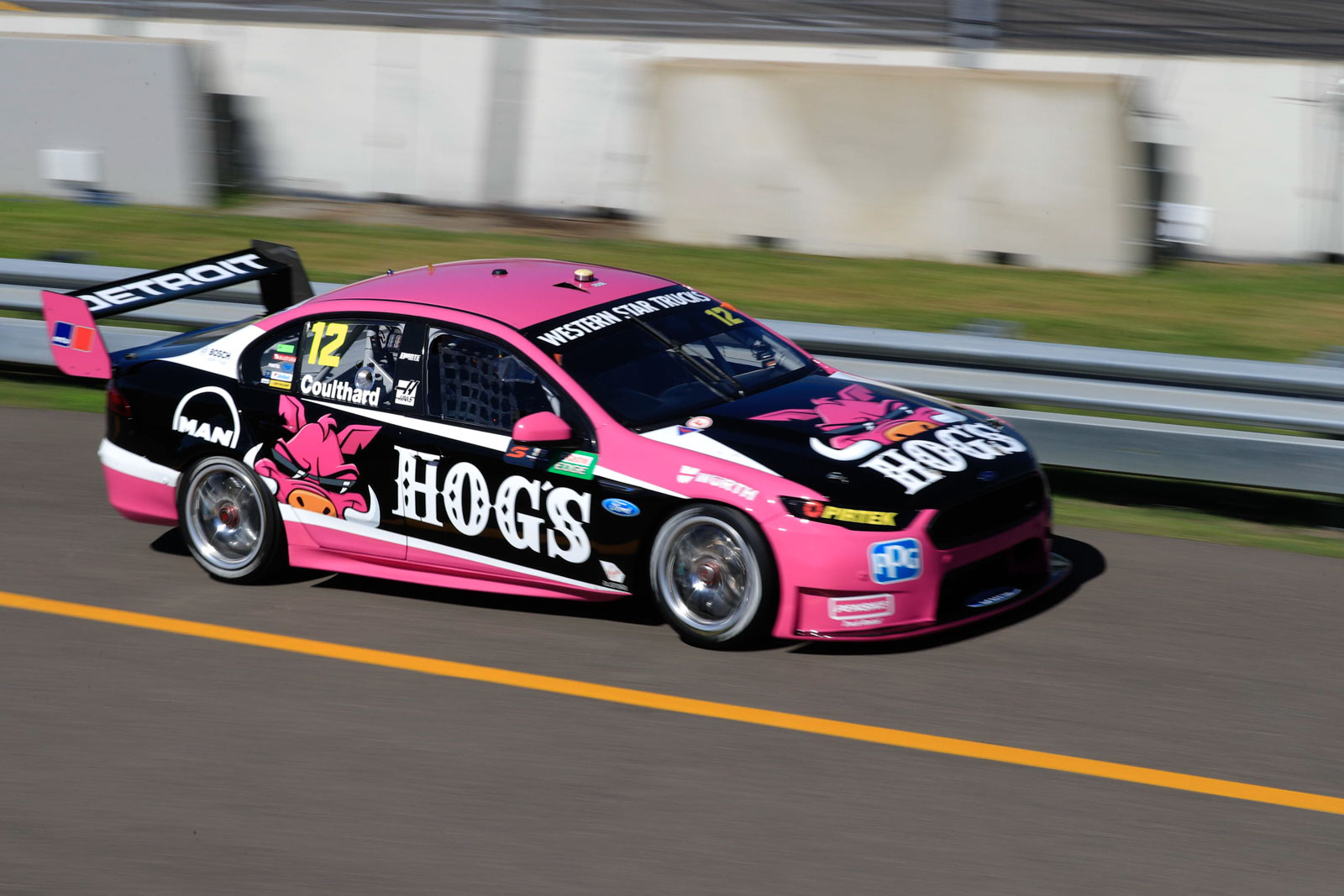 DJR Team Penske partner Hog’s Australia Steakhouse will be back with a full livery on Scott Pye’s No 17 Ford at the next round of the Supercars championship on the Gold Coast.

The pink and black colours were seen on Fabian Coulthard’s car at Townsville and proved a popular addition to the Supercars grid.

Hog’s Australia Steakhouse also announces today that it would continue its partnership with the Queensland based team in the 2017 Virgin Australia Supercars Championship. Hog’s has motor racing in its DNA and the Aussie Steakhouse has been a strong and visible supporter of V8 Supercars for over 15 years.

“We are pleased to announce not only the primary partner role on Scott’s car at the Gold Coast but also locking in our support for the 2017 Championship,” Miller said.

“This is a young team and we have been pleased with the season so far. The team have embraced the fun Hog’s brings in what is a very tough and serious sport. The engagement with our customers has been great and will only grow throughout next year.

“At the Gold Coast 600 we take primary positon on the No 17 Ford. We love the Gold Coast event and hoping for a great result to add to the party atmosphere. It is a great platform for us to launch our big Exotic Blends November promotion in store.” 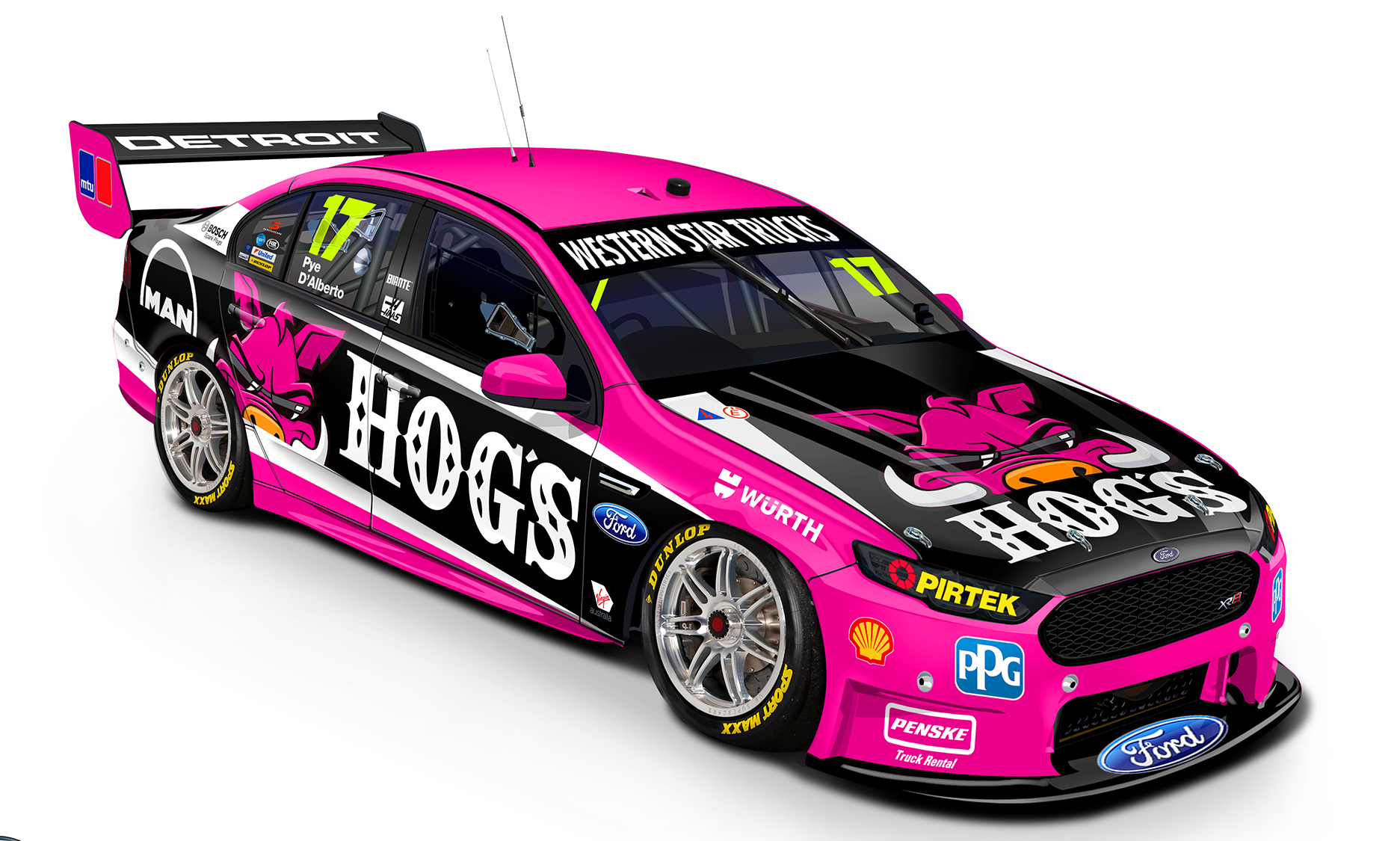 Pye and co-driver Tony D’Alberto earned a top 10 finish at the Supercheap Auto Bathurst 1000, a strong result for the team last weekend.

Team co-owner Dick Johnson said the Hog’s Australia Steakhouse partnership has injected a great deal of fun into the team during the 2016 Virgin Australia Supercars Championship.

“After a really good run at Bathurst we head to the Gold Coast with the team confident of another good showing,” Johnson said.

“It is good to have the Hogs’ on board Scott and Tony’s Ford at the Gold Coast, but more importantly to announce the continued association into 2017. I can assure you our fans enjoy the fun that the Hog’s brand brings to the event.

“We have been to many Hog’s restaurants around Australia this year and the reaction to the DJR Team Penske drivers and team has been fantastic.”