The most iconic partnership in the history of Australian motorsport will be born again when Shell V-Power and DJR Team Penske join forces in 2017.

The new arrangement will take effect at the beginning of the 2017 Virgin Australia Supercars Championship season with primary Shell V-Power branding for both the No. 12 and No. 17 DJR Team Penske Ford Falcons for the full season, as part of a multi-year agreement.

The Shell V-Power Racing team is launched today ahead of Australia’s biggest motorsport event, the Supercheap Auto Bathurst 1000, with the team fielding twin Falcons in Shell V-Power colours in the Great Race. 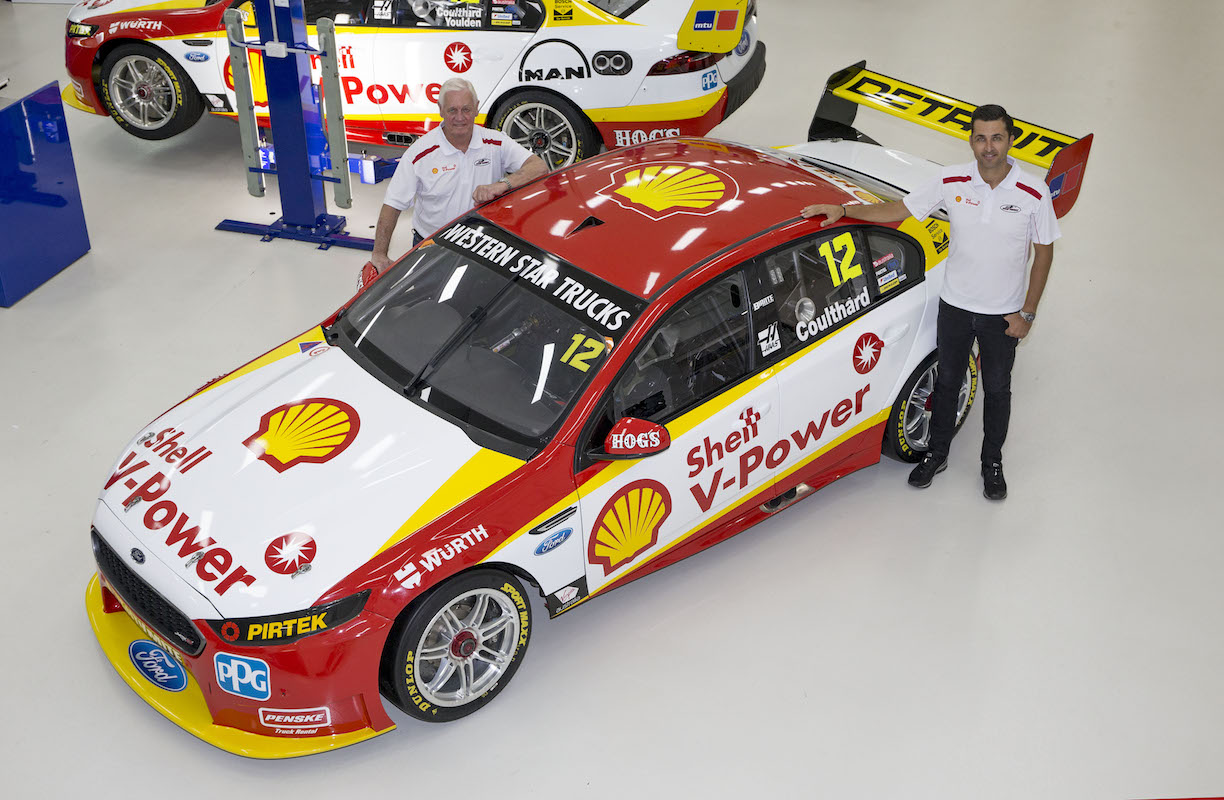 This will be the first time in Shell and DJR’s 50-year history that Shell V-Power is the primary sponsor of the race team.

Shell has had a presence in Australia since 1901, supplying oil products to Australians for more than 115 years. In 2014, Viva Energy became the exclusive licensee to the Shell brand in Australia, and is the major sponsor behind the new racing team.

“The history between Shell, DJR Team Penske and now Viva Energy goes beyond sponsorship, being trusted partners on and off the track, technically with the race team and commercially with the Penske businesses,” said Viva Energy Australia CEO Scott Wyatt.

“We look forward to seeing the innovation and performance gains translate on track under the new Shell V-Power Racing team, as we see the best of Shell V-Power and DJR Team Penske culminate in this exciting partnership.”

Roger Penske will be in attendance this weekend and is excited to see the cars in Shell colours.

“Our number 17 and number 12 Fords will proudly carry the Shell V-Power primary branding for the foreseeable future. With a strong driver line up we believe our third year in the Supercars Championship will continue our move up the grid,” said Penske.

“The increased partnership from Shell with DJR Team Penske means the Shell brand will once again have a significant presence in Australian motorsport, so it is only fitting we announce this partnership as we head to Bathurst, Australia’s most iconic motorsports event.” 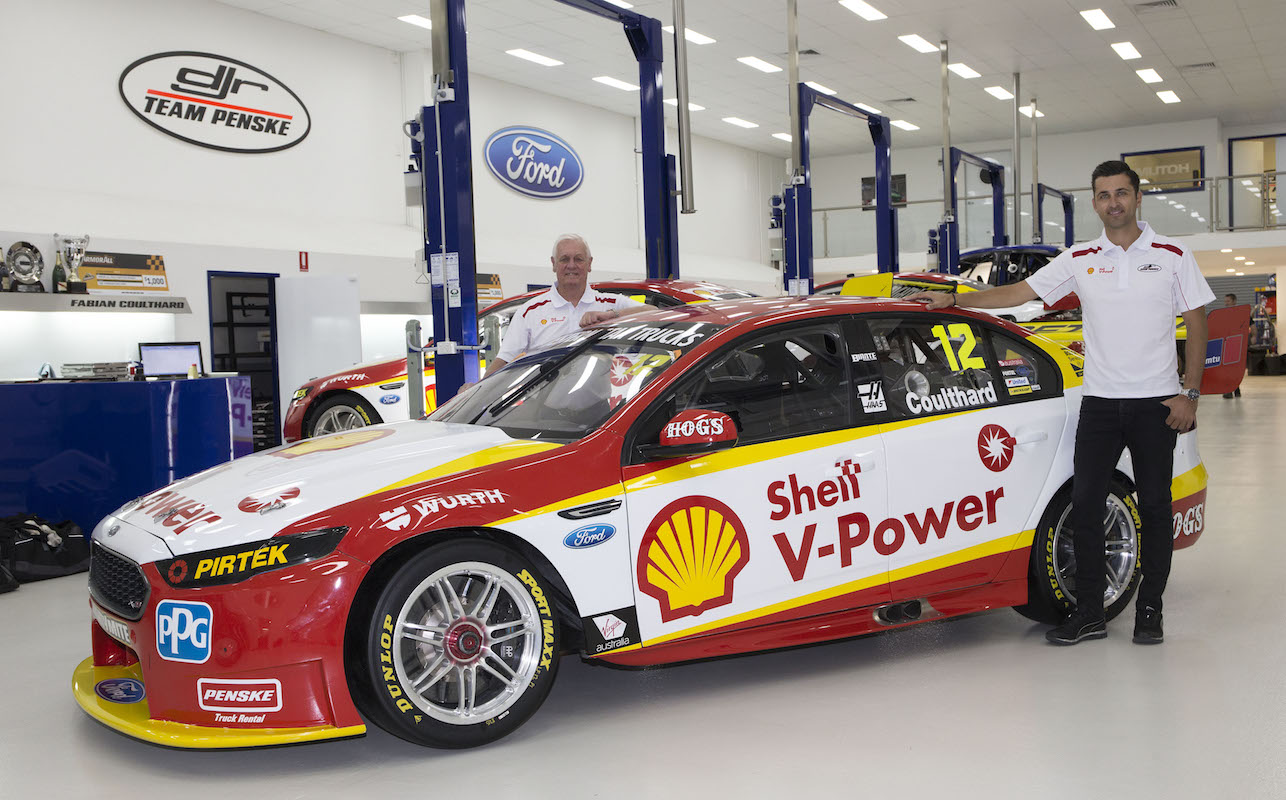 The longstanding technology partnership between Shell and Team Penske in the USA continues to further provide product advancements for Shell, playing an important role in the development of the most advanced Shell fuels and lubricants.

The Shell V-Power Racing team will be officially unveiled at the Supercheap Auto Bathurst 1000 from 6-9 October, 2016.