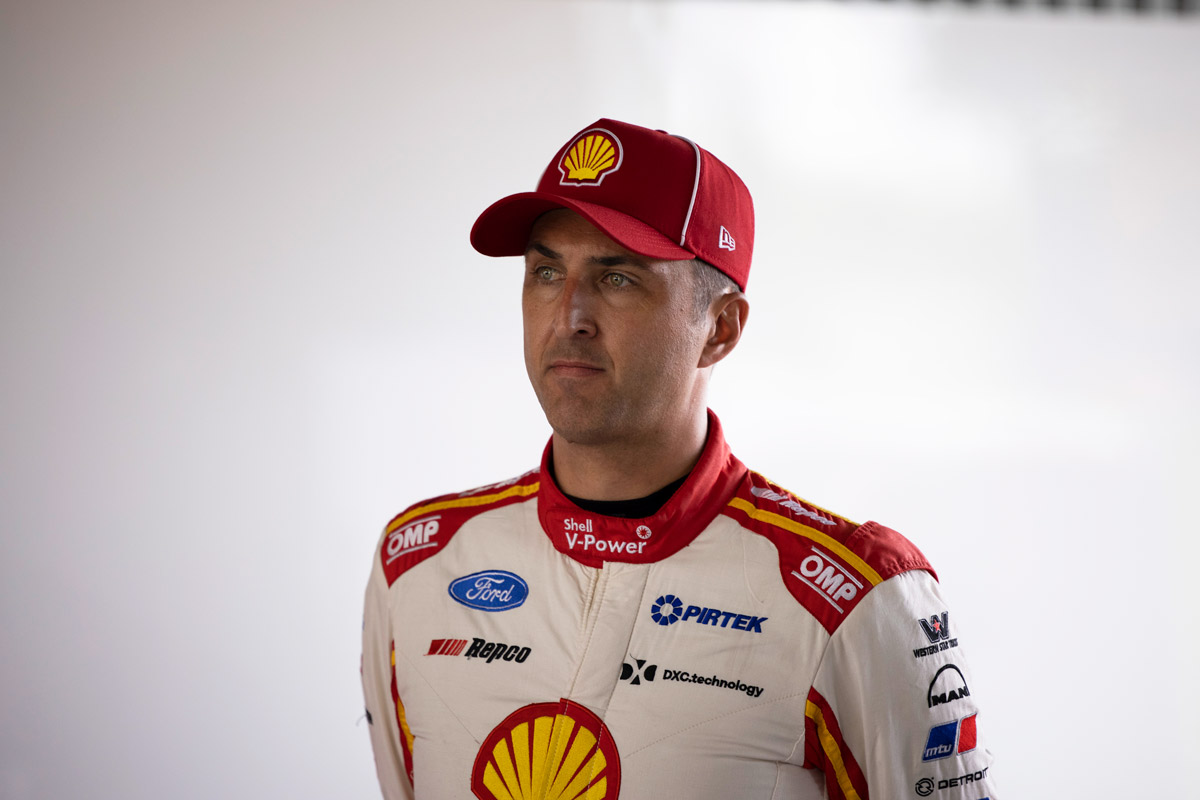 It was announced last weekend that the Stapylton outfit will continue as the Ford homologation team into the upcoming Gen3 era, moving forward even as Team Penske steps back from the category.

Three-time champion Scott McLaughlin’s full-time switch to the IndyCar Series was also confirmed; now his teammate Fabian Coulthard is officially set for a new chapter too.

It has been widely speculated that Anton De Pasquale and Will Davison will spearhead a new-look DJR in 2021, although the team have remained tight-lipped on the matter.

“The past six seasons in partnership with Team Penske have been remarkable years and we have achieved enormous success.

“We pay tribute and have enormous gratitude to Scott McLaughlin of course, having won three drivers’ championships with us – and the three teams’ championships we managed to win over that time were in no small part due to the efforts on-track by Fabian Coulthard, who has been a great ambassador for us off-track as much as he has on it.

“He’s been a great support with our partner base and network.

“He took a real gamble to come and join our team in 2016 when we expanded to two cars and did a fairly tough year with us before we found our feet, and he earned us our first race win as DJR Team Penske in 2017.

“We’re extremely grateful for his contribution to the team and look forward to beginning this new chapter.” 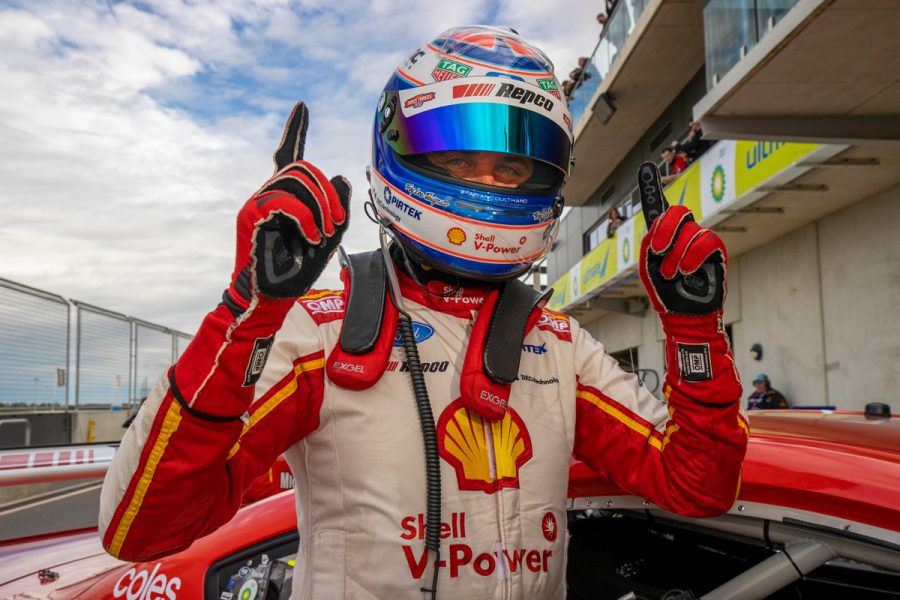 Coulthard was signed by DJRTP following a four-year stint with Brad Jones Racing during which he established himself as a race-winner.

The English-born Kiwi took a pole position at his first event with DJRTP in Adelaide 2016 before scoring the revamped squad’s first championship race win at Symmons Plains in 2017.

That year he challenged for the title, ultimately placing third behind Jamie Whincup and McLaughlin. He struggled however to keep pace with McLaughlin in the seasons that followed.

All up, Coulthard has taken eight race wins and 31 podiums for the team.

The 38-year-old is set to be a key player in the unfolding silly season as he chases a 14th successive full-time Supercars campaign.

There currently appears to be vacancies available at the likes of BJR, Kelly Racing and Matt Stone Racing.

It’s understood Coulthard is in the frame for a 2021 co-drive at DJR should he not secure a regular main game seat.