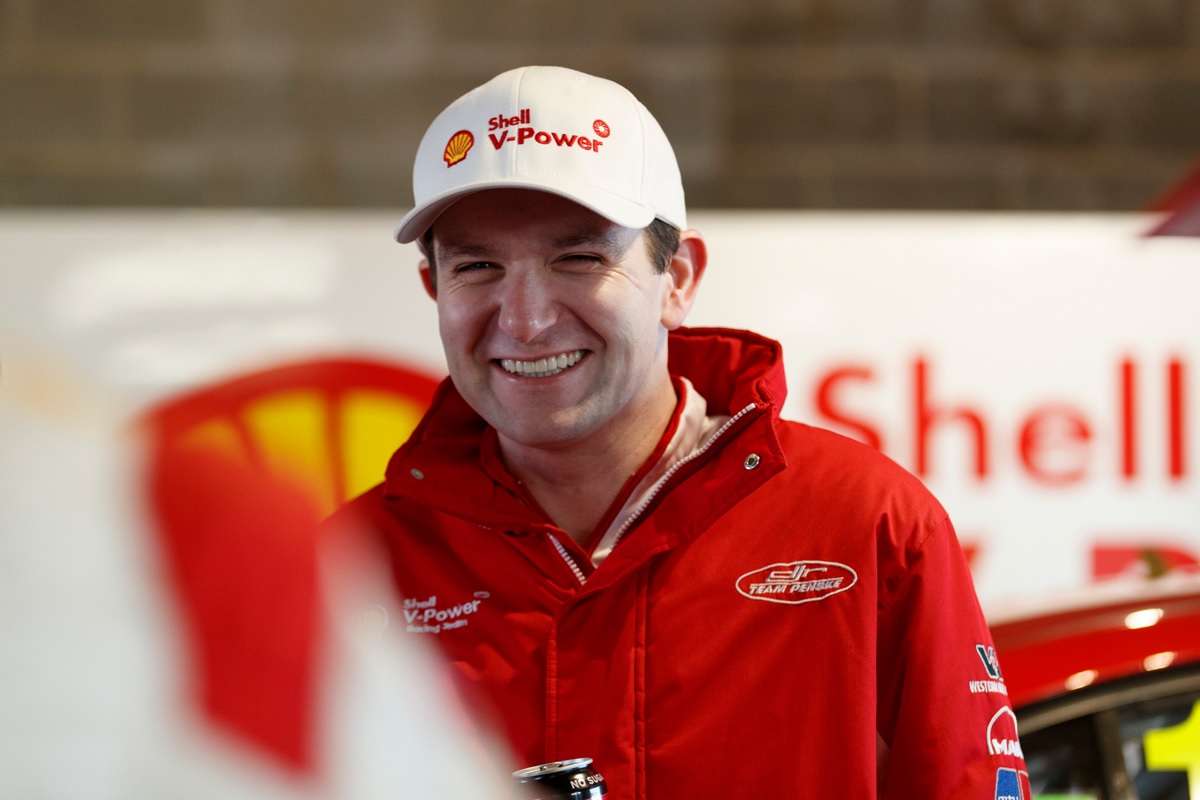 Motorsport Australia’s new-look Commission structure has been revealed, with all appointments across the three bodies now confirmed.

A number of existing Commissioners remain in their respective Commissions, while some new faces have also been appointed, adding valuable experience to the organisation.

Each Commission is given its responsibilities as delegates of the Motorsport Australia Board and play a significant role in setting the strategy for their respective disciplines, with their relevant expertise used to help shape a sustainable future for motorsport.

Previously, Motorsport Australia had seven Commissions, however to improve efficiency and streamline a number of processes there are now three Commissions focused on circuit racing, rally and off road.

The responsibilities of those Commissions no longer in operation from 2021 will be taken up by internal Motorsport Australia committees and the administration, which will also include external volunteer support, particularly from those who previously served on the Commissions.

Motorsport Australia CEO Eugene Arocca said today’s announcement further highlighted the importance of the organisation’s recent restructure as part of significant changes to roll out across the organisation in 2021.

“We now have three streamlined Commissions who will be responsible for helping set the strategic direction of the sport, in line with Motorsport Australia’s current Strategic Plan,” Arocca said.

“The Motorsport Australia Board has approved these appointments, and there is a strong mix of Commissioners who will do a terrific job in this streamlined structure.

“On behalf of everyone involved in the sport, we thank our outgoing Commissioners for their hard work, some over a number of years.

“While there is no longer a specific Women’s Commission, it is important to note Motorsport Australia will continue to work hard to increase female participation, which will include the FIA Girls On Track program and a number of new initiatives in 2021.”

In the coming months, Motorsport Australia will highlight the roles of these Commissions through its website and monthly Speed Read publication.