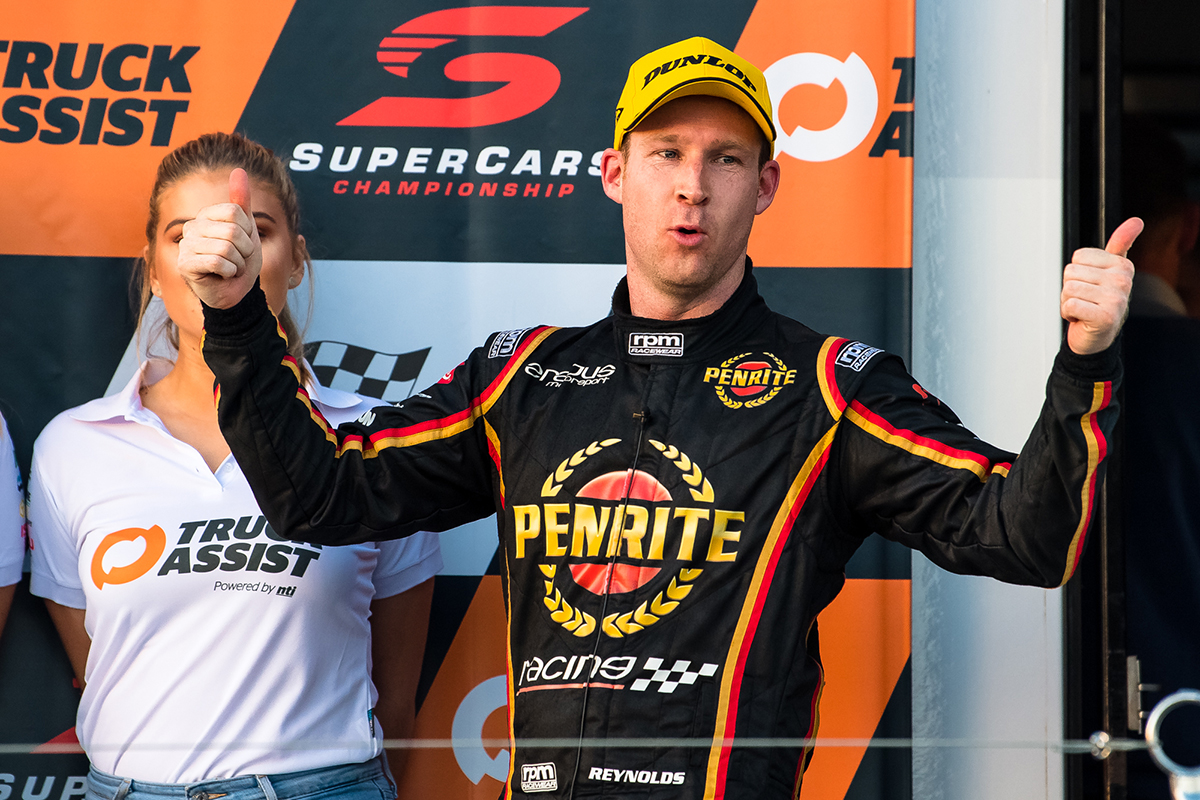 David Reynolds classes Winton, his bogey track and the scene of an 'absolute disaster' in 2018, as Penrite Racing's strongest weekend of the season to date.

Last year, Reynolds fell from 168 points behind championship leader Scott McLaughlin to 318 adrift in a Winton weekend he said was ruined by two corners.

He recorded a best finish of 15th after an early clash on Saturday left him 25th, and led to an early failure in Sunday qualifying.

There was no repeat in 2019, Reynolds starting and finishing third on Saturday and then fourth from fourth on Sunday.

It consolidates fourth in the championship for Reynolds amid a tight group from third to sixth split by 71 points.

"We were third and fourth, so much better. This has been our best round for the year and it is probably my bogey track."

Reynolds' other 2019 podium came at Symmons Plains, also a third, paired with a sixth-place finish.

Pre-event, Reynolds downplayed the benefits of testing at Winton in the week before the event.

That was, in part, due to forecast rain that largely cleared after Saturday morning's additional-driver session.

"Our test day we did 10 days ago really helped us out," he said.

"Really got a good set-up based on what works around here, so I'm glad we did that.

"We turned up last week at our test day and had oversteer for once." 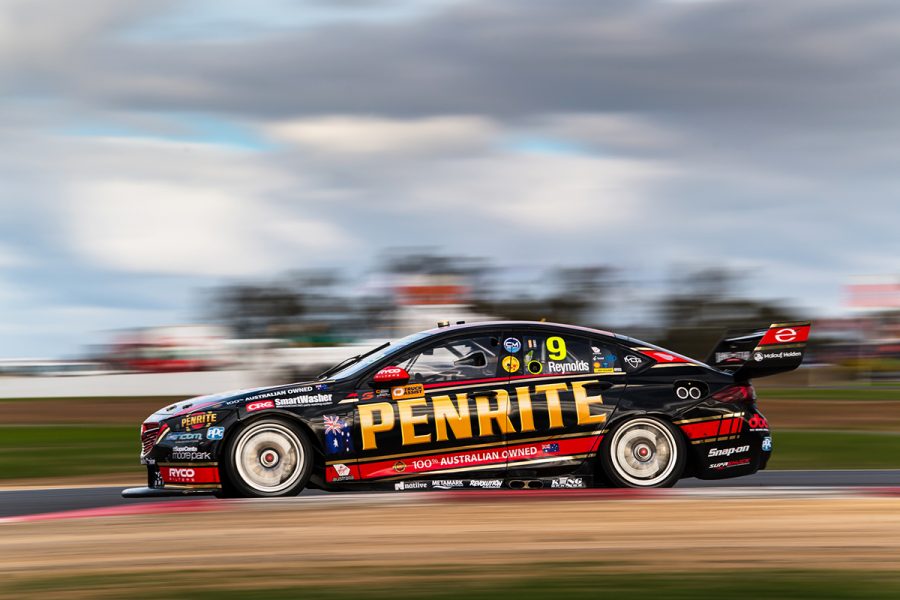 Third for Reynolds on Saturday came after winning a battle with James Courtney, but he could not keep Jamie Whincup at bay on Sunday.

Whincup making his second pitstop one lap before Reynolds, and passing the Penrite Holden on its outlap, ultimately made the difference.

"We were battling hard for the first two stints," Reynolds said.

"I think his car was a little bit better than mine, he could just put a bit more pressure on me here and there, and I didn't have an answer for him, I couldn't drive away.

"He undercut me which is a good thing; what I should've done is pitted when he pitted, or the lap before even, just to sort of negate that.

"What really screwed me over was on my in-lap two blokes fired out of pitlane and started battling on cold tyres and that probably cost me half-a-second, which was probably enough to get the job done."