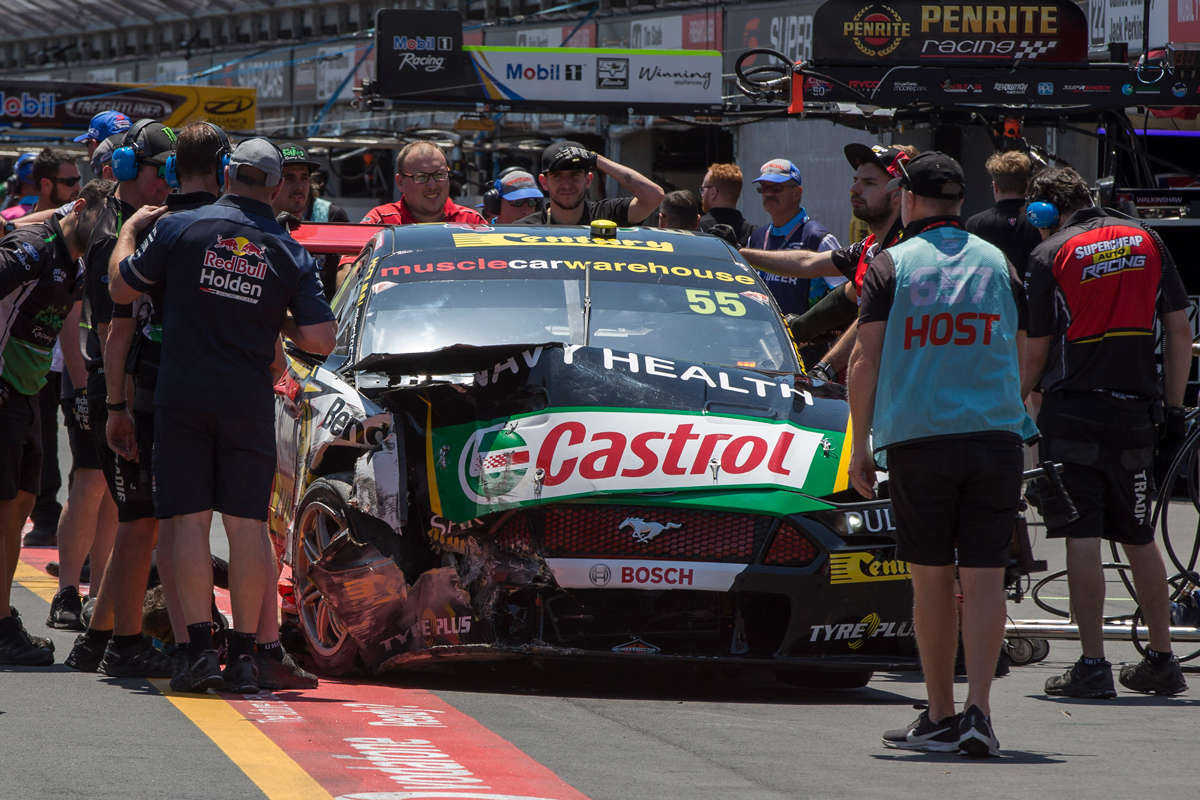 It had only one primary driver across its life.

Tickford Racing chassis FPR 1519 has been Mostert's sole car in the 111 Supercars Championship races he has started since 2016's season-opening Adelaide 500.

While other primary drivers have made more race starts in a single chassis, those cars were turned over to others during their lives in the 'main game'.

The damage to the Supercheap Mustang was such that Tickford Racing CEO Tim Edwards declared it a write-off in the immediate wake of Mostert's brutal crash.

With the chassis now back at their Campbellfield headquarters, the team is assessing what components can be salvaged from the chassis.

It's a process that will happen progressively as the team focuses on preparing its full fleet of cars for the Supercars and Super2 Series rounds at next weekend's Penrite Oil Sandown 500, including the retro-liveried replacement Mustang that Mostert and co-driver James Moffat will pilot.

That FPR 1519 met its end in a savage crash at Surfers Paradise is a cruel twist of fate given it was a two-time race winner on the Gold Coast streets, along with the reason it became Mostert's car in the first place.

The 19th Supercar constructed by the team and built up as a Ford Falcon FG X during 2015 when it was known as Ford Performance Racing (hence the FPR chassis designation), the chassis replaced the car Mostert destroyed in his horrifying qualifying crash at the 2015 Supercheap Auto Bathurst 1000.

Both driver and car turned their first laps together at a pre-season Winton test in February 2016, marking Mostert's first drive of a Supercar after a six-month recovery from his Bathurst injuries.

"The body held up really well," Mostert said after completing 81 laps across the day. "I feel great in the car, I feel pretty comfortable in there, it’s just like the old one."

In raw results, FPR 1519 came close to equalling the five championship race wins and 10 pole positions achieved by the car it replaced. 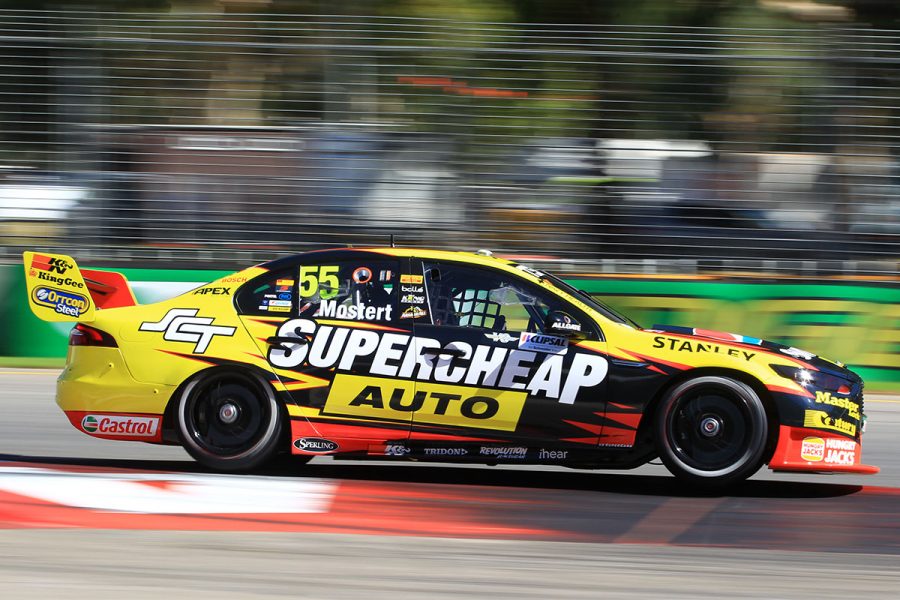 Mostert accumulated nine poles in the car, the first coming in his return to racing at Adelaide. He took four more across the 2016 season to enter the final event at Homebush in contention for the ARMOR ALL Pole Champion Award.

He had to wait until the next year to pick up his first victory since the Bathurst crash, ending a drought dating back to August 2015 with a win in the Sunday race at Phillip Island – although he also copped a $3,000 fine for celebrating the triumph with a stationary burnout.

Two more wins at Queensland Raceway and the Gold Coast 600, where he and Steve Owen won from pole in wet conditions, established Mostert as a title contender; he arrived at the Newcastle finale as one of the five drivers with a mathematical shot at the championship. 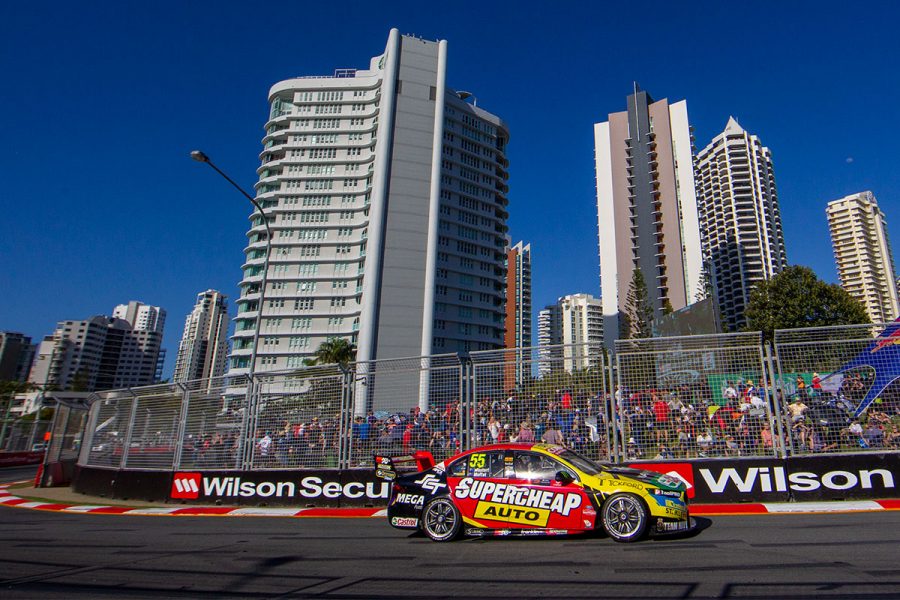 However, he had to wait a full calendar year for his next race victory in the car, combining with new co-driver James Moffat to claim the opening race of the 2018 Gold Coast 600, before the car was converted to 2019-spec Mustang GT panelwork during the off-season.

Allied to two more podium finishes and a pole position across the weekend, Mostert and FPR 1519 became the second winners of the Larry Perkins Memorial Trophy, awarded to the driver who accrues the most points across the Albert Park weekend. 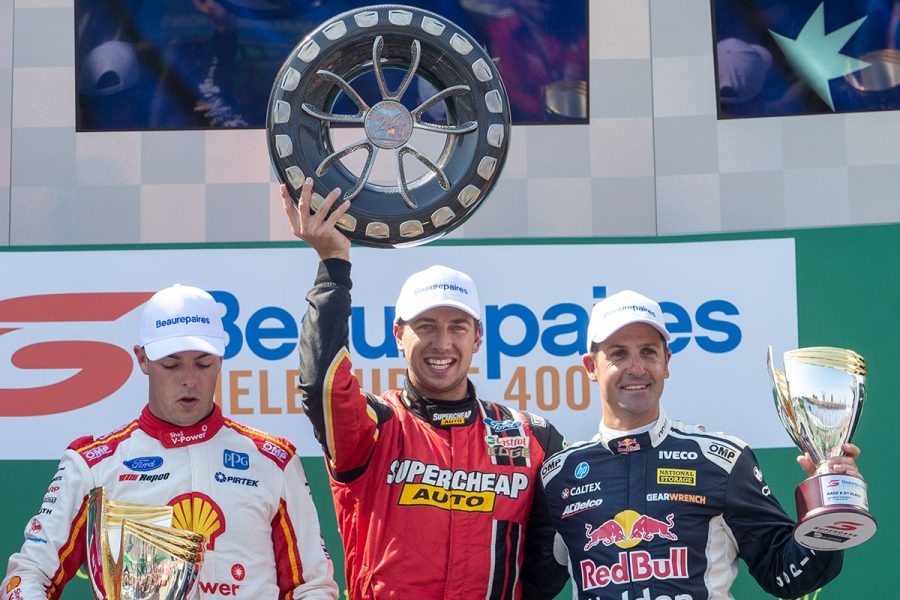 The car is also the current Supercars lap record holder at Mount Panorama, Mostert becoming the first driver to do a 'four' during the Great Race in setting a 2m04.7602s on lap 155 as he recovered from a mid-race tangle with Tickford Racing teammate Cameron Waters.

In the past, Tickford Racing has been known to hang onto written-off chassis, with the BF Falcon Steven Richards crashed at Eastern Creek in 2008 and the FG X Mostert crashed at Bathurst in 2015 both remaining outside Tickford HQ for some years after their career-ending shunts.

However, the Richards car was scrapped in 2018, while the Mostert car is now on permanent display at Bathurst's National Motor Racing Museum, so it remains to be seen what Tickford will opt do with FPR 1519.