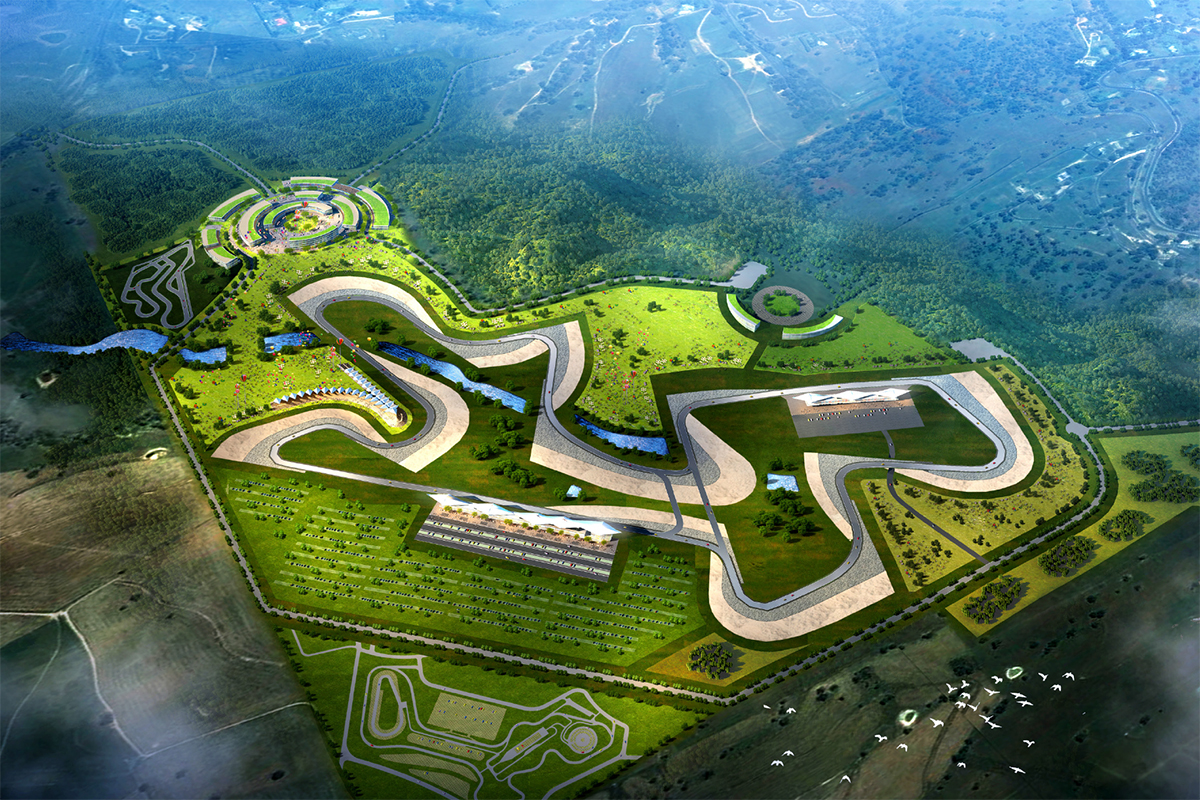 UK-based Apex Circuit Design has been awarded the tender for the design of the long-mooted second circuit at Mount Panorama, Bathurst.

The Bathurst Regional Council selected Apex from a shortlist of three firms that had tendered for the job of delivering the second layout.

Various circuit concepts have already been publicly circulated by council for the 4.5km track, which is to be built alongside the existing layout.

Council says the circuit will be capable of hosting international motorcycle events not suited to its main 6.2km Mount Panorama Circuit.

Supercars is keeping a watching brief on developments, with the possibility of adding a sprint event on the new layout to complement the traditional Bathurst 1000 .

Bathurst has not hosted a Supercars sprint round since 1996.

A masterplan will now be created by Apex, followed by detail design, preparation and submission of planning documentation.

The council anticipates Apex’s complete plan, which has been priced at $3,703,000, will be delivered within 84 weeks.

Apex’s previous projects have included Zhejaing Racing Circuit in China (2018) and the Dubai AutoDrome in the UAE (2004).

Mayor Graeme Hanger OAM says the Bathurst Council has a vision to build on the city’s reputation for staging world-class international motorsport events.

“This announcement is the start of bringing this vision to reality," he said

“Apex Circuit Design has extensive experience in motor track design and the company has designed and delivered some of the best motor sports tracks around the world.

“Bringing Apex on board with this project allows us to get this design right, to make the second circuit a world renowned facility, as iconic in the world of motorsports as the existing Mount Panorama circuit.”

Hanger said there are ongoing discussions with both parties over further funding grants, cautioning that the project is still in its early stages.

“This is the beginning of a track that will take maybe up to three years before we’re driving on it, maybe even longer.

“But 84 weeks is the timeline at the moment they [Apex] have got to come up with the design.

"Then we’ll call for a company to do the construction.”